British talk show canceled after death of guest, episode will not air 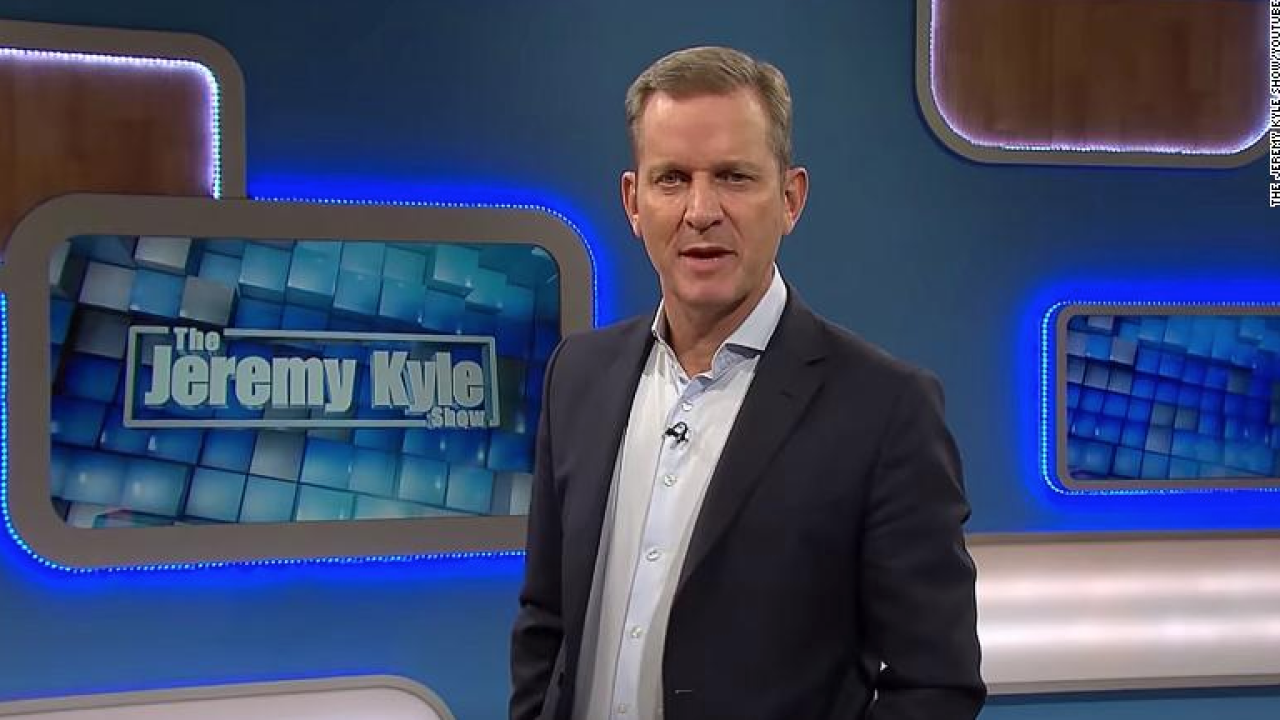 A 62-year-old man who appeared on UK's "The Jeremy Kyle Show" was found dead a week after his appearance.

Steve Dymond took a lie detector test that said he had committed infidelity. That led him to collapse and sob, witnesses said. Reports allude Dymond's death was by suicide, but authorities have not confirmed that.

ITV's "The Jeremy Kyle Show", which has had more than 3,000 episodes, was suspended after Dymond's death, and now it has been canceled. The episode featuring Dymond will not air.

It was the most popular program during the daytime, with a 22 percent audience share. Lie detectors were often used on guests of the show, which critics deemed exploitative.

The show was compared to America's "Jerry Springer Show."

"The Jeremy Kyle Show has had a loyal audience and has been made by a dedicated production team for 14 years, but now is the right time for the show to end," said ITV CEO Carolyn McCall in a statement.

"Everyone at ITV's thoughts and sympathies are with the family and friends of Steve Dymond," she said.

The broadcaster said it will continue to work with Jeremy Kyle on other projects, according to CNN.