How to give money advice that sticks 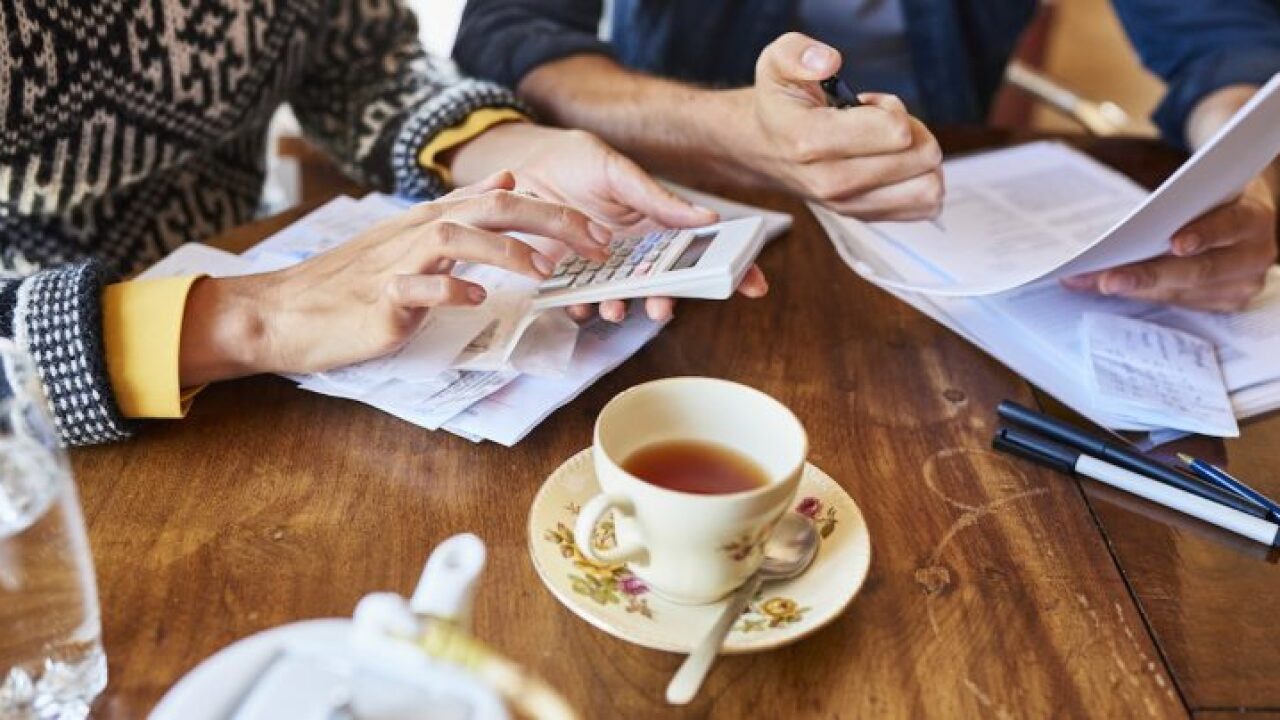 Unsolicited money advice is like stale fruitcake: Most people wish the givers would just keep it to themselves.

Still, those who are “good with money” often want to help friends and family who struggle. Many of us remember the timely money tip that made all the difference: when a co-worker suggested we contribute to the company’s 401(k) , for example, or that time a relative warned us off an investment that really was too good to be true.

So I turned to neuropsychologist and executive coach Moira Somers, author of “Advice That Sticks: How to Give Financial Advice That People Will Follow.” Her book was written for financial planners, but the techniques she suggests, backed by behavioral finance research, could be helpful for anyone who wants to give effective money counsel.

Make sure they want your advice

Even people who pay for money advice can have trouble following it. Somers learned about something called “non-adherence” while working in health care, and she now trains financial planners in some of the same techniques doctors use to help patients follow treatment plans.

A key principle: The person being treated needs to “buy in,” or agree that the suggested treatment is right for them. When someone hasn’t asked for your opinion, or even if they have, a good first step is making sure they want it, Somers says.

For example, you could say, “I’ve been watching you struggle, and I have a few ideas for some things that might help. If you ever want to hear them, let me know,” Somers suggests.

Some celebrity money gurus revel in shaming the people who turn to them for advice. Blaming people for their money problems is popular sport on internet forums, as well. But blame and shame rarely succeed in getting people to change their behavior, Somers says.

“That leaves the person feeling trapped or disempowered, or really, really bad about themselves,” she says. So they shut down, and your advice — like that fruitcake — is quickly discarded.

Warmth, encouragement and empathy are better ways to reach people, she says. Even if you haven’t been in the same position, you’ve undoubtedly made mistakes with money, so you can tap into that to understand how they might feel.

Many people with money problems are cognitively overwhelmed, Somers says. They may be too paralyzed to take action. Good advisors ask questions to better understand the barriers their clients face, she says.

“People can ask curious questions like, ‘That’s something that you seem to be putting off. What about this is hard for you? How can I be of help?’” Somers suggests.

Once you know their challenges, you can look for ways to reduce the friction that keeps them stuck.

That could mean breaking a task down into simpler steps. To help overspending clients, for example, Somers first asks them to turn off one-click ordering on all their devices. When they confirm they’ve done that, she asks them to get online access to all their bank accounts. When that’s done, she asks them to start reviewing their transactions each day. This 1-2-3 approach works a lot better than telling people they have to track their expenses for a month.

Supervision or support also can help people follow through. A parent worried about an adult child’s debt may offer to go with them to see a credit counselor, or set up an appointment with an empathetic financial advisor , Somers says.

In fact, leading someone to the right professional may be the best move of all, she notes. Friends and family may reject even your best advice because there are things they don’t want to share with you, or they simply need a more neutral third party to guide them.

“They may not be able to hear the advice from you,” Somers says. “But you can say, ‘I know somebody that might be able to help you with this.’”

This article was written by NerdWallet and was originally published by The Associated Press.

The article How to Give Money Advice That Sticks originally appeared on NerdWallet.