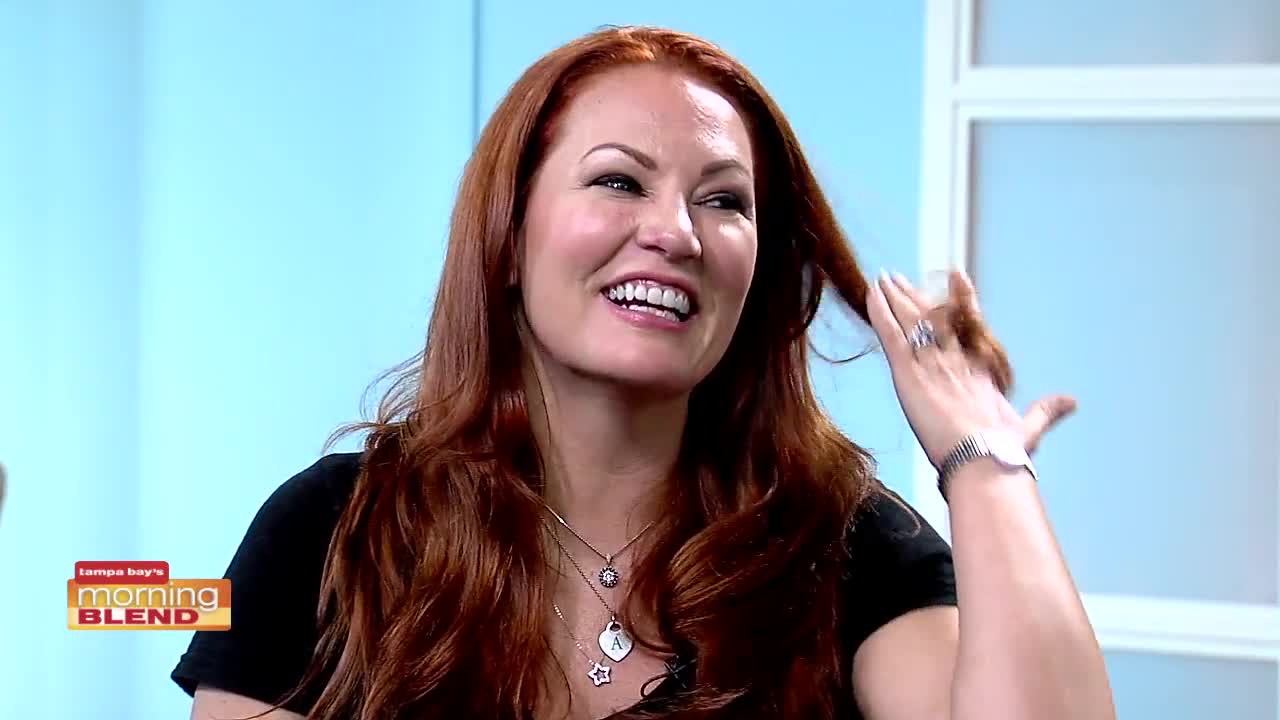 Comedian April Macie stops by before her shows this weekend.

APRIL MACIE
Through Sunday at Side Splitters Comedy Club in Tampa.
For tickets go to sidesplitterscomedyclub.com

With her irreverent brand of overtly sexual humor, April Macie attempts to break down troubling double-standards and lend her voice to women everywhere. April would like to add that she doesn't really know what irreverent means, but she's heard a lot of other comics use it and thought it sounded kinda' cool.

April Macie travels the world collecting stories and experiences, which she then translates into humorous, relatable tales in front of audiences worldwide. April has been to over 23 countries, 12 of those performing stand-up comedy (not fellatio) for the troops, was a finalist on NBC’s Last Comic Standing in 2006, has appeared on E! Entertainment, Fuel TV, HSN, Sirius and XM Radio, Bob & Tom, Access Hollywood, and was labeled an "emerging talent to watch" by the Hollywood Reporter at the Just for Laughs Comedy Festival in 2005. April is a regular guest on the Howard Stern show, where in 2008 she was voted the “Funniest and Hottest” comedian in America. She has appeared on Showtime in the documentary, “I Am Comic” and "Vegas Is My Oyster", and just recently shot "Snoop Dogg's Bad Girls of Comedy" which will be airing later this year.  Currently, she spends most of her time traveling the United States as a headlining stand-up comedian.