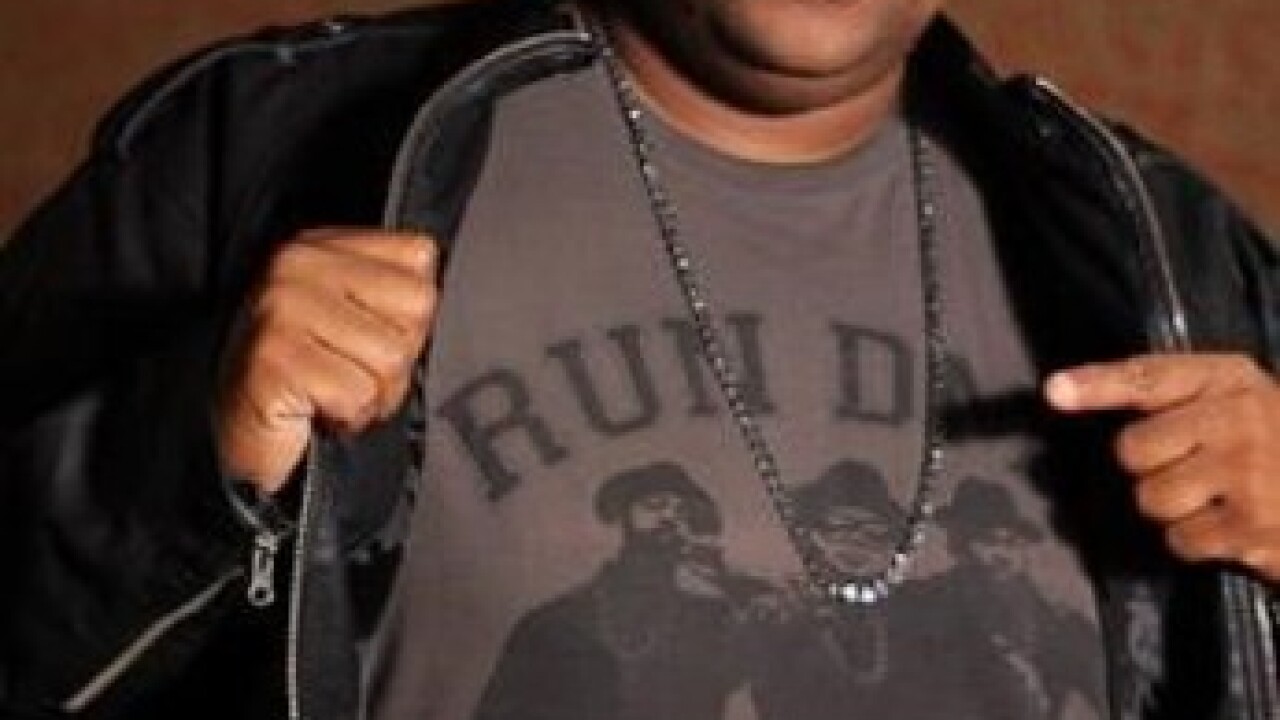 O. went from Catholic school (9 years) to public school (4 years), to Florida A&M University and Florida State University where he cultivated a love for music that spanned his diverse upbringing. An internship with Tallahassee Top 40 station 101.5 put him on a new focus and path of radio. O. maneuvered through alternative rock, dance and urban, with his claim to fame being a move from unpaid intern to the corner office in 3 years.

Artists such as DJ Khaled, Plies, Ariana Grande, Wyclef, Tori Kelly and comedy greats Jo Koy, Bill Bellamy, and Gary Owen are his favs to interview but also friends. His idols are Hugh Hefner, James Lipton, and Muhammad Ali. He’s an Honorary Hillsborough County Sheriff’s Office Deputy and works to benefit The Children’s Home with his annual “Orlando’s Toy Drive”. Residing in Tampa, Orlando is a father of 2 young “minis”, as he calls them, and borrows his mantra from Jack Benny, “I don’t care who gets the laugh, as long as they get it on the Jack Benny Show!”