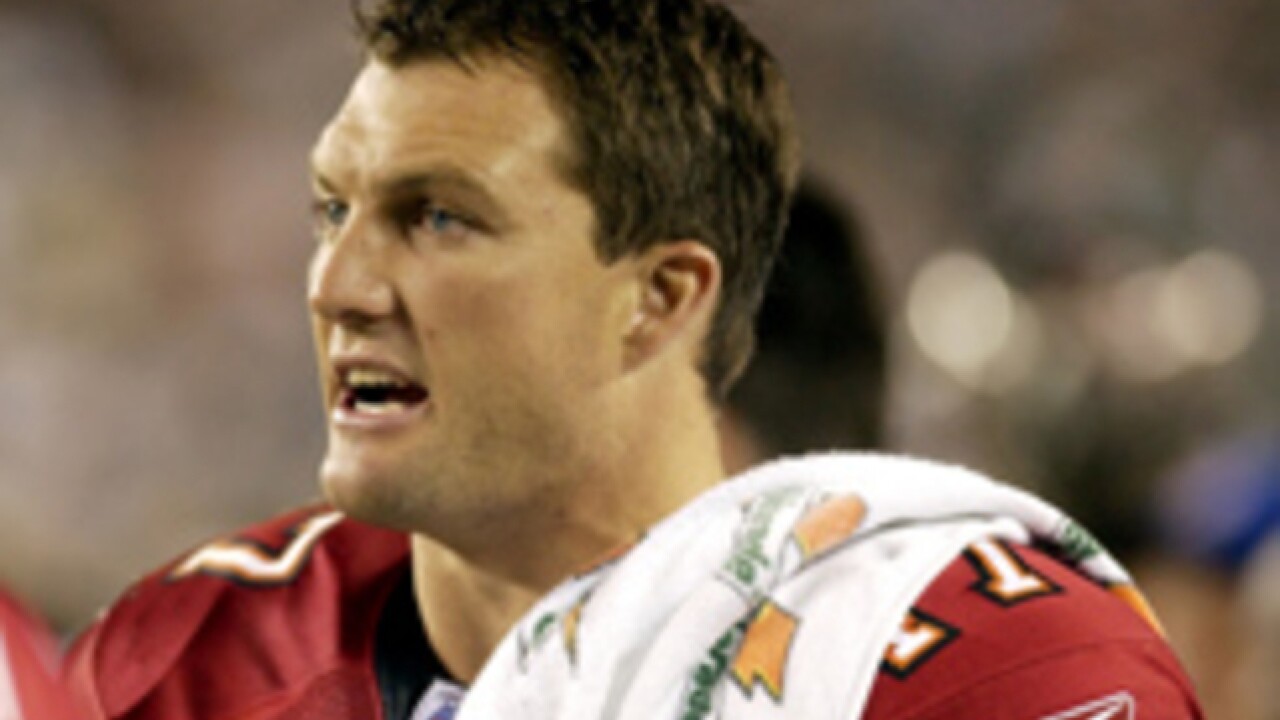 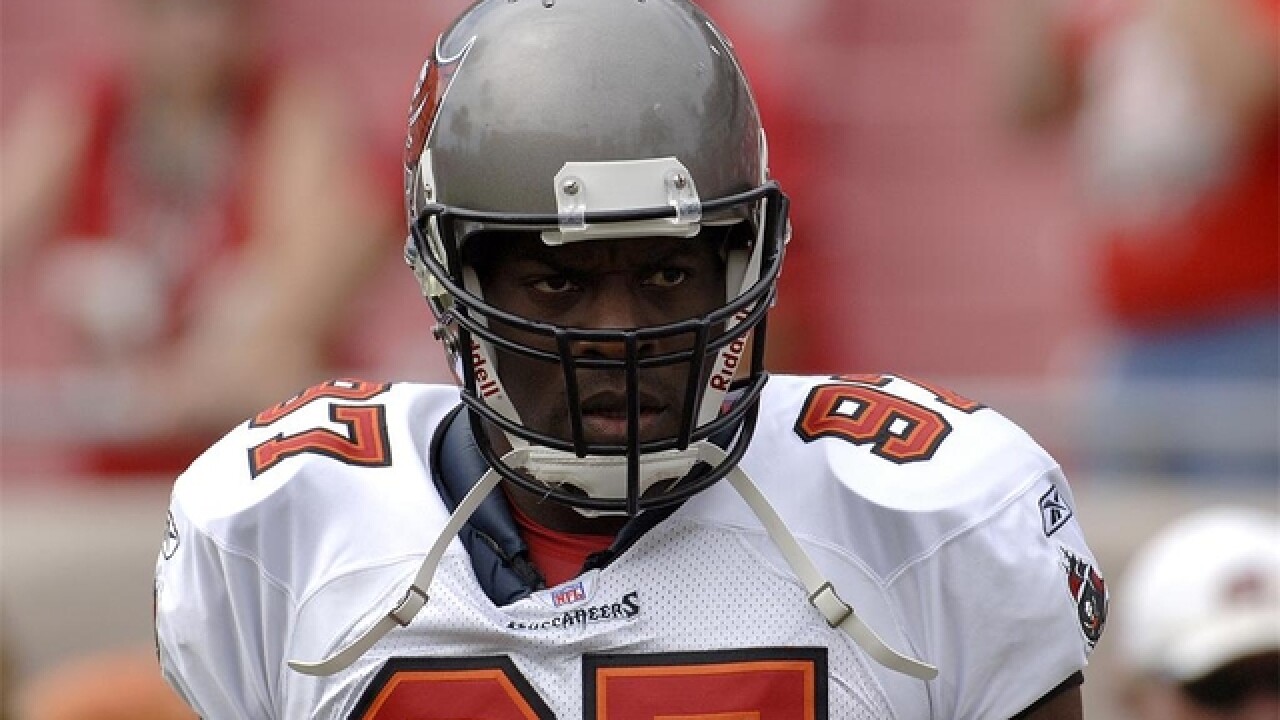 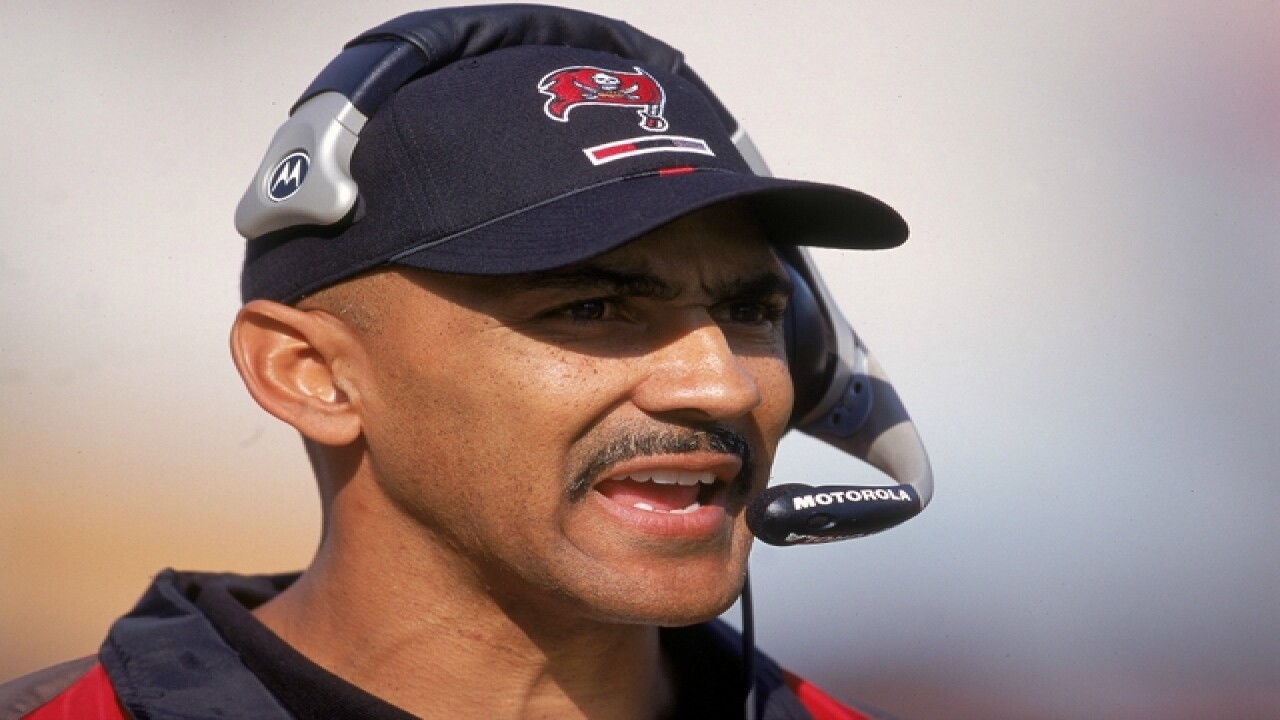 Brett Favre is back in the news — no, he's not attempting another comeback.

Favre was among the 108 modern-day nominees for the Pro Football Hall of Fame class of 2016 announced Wednesday night. The NFL's career leader in nearly every passing category when he retired after the 2010 season and winner of the 1997 Super Bowl with Green Bay, Favre leads a strong list of first-time nominees.

That group includes Terrell Owens, one of the league's most prolific and dynamic receivers for most of his 15 pro seasons, and Alan Faneca, an elite blocker who made six All-Pro teams at guard in his 13 seasons.  Also included is Simeon Rice, a pass-rushing specialist with the Tampa Bay Buccaneers from 2001-2006..

The nominees consist of 93 players (51 on offense, 33 on defense, 9 from special teams) and 15 coaches. They will be trimmed to 25 semifinalists in November and, from there, to 15 finalists in January.

Voting will culminate Feb. 6, the night before the Super Bowl. While there is no set number for any class of enshrinees, the selection process bylaws provide that between four and eight new members will be selected.

Favre, of course, is the headliner. A three-time league MVP, he retired with 508 touchdown passes, 71,838 yards and 186 victories. Of course, he temporarily retired twice late in his career, and finished up with Minnesota for two seasons following 16 in Green Bay and one with the Jets. He spent his rookie season as a backup in Atlanta before being dealt to the Packers, where he helped revitalize the franchise.

The polarizing Owens played for five franchises, making All-Pro five times. T.O. led the league in TD receptions three times, retiring with 153, and perhaps in feuds with his quarterbacks, many of whom he felt didn't target him enough.

Asked about aiming for the Hall of Fame, Owens told NFL Network:

"I still don't, never realized it, never a dream of mine," Owens said. "I never thought I would play beyond the collegiate level. Everything I did playing in the NFL, I look back and marvel at it. I am a very competitive person, once I get my mind on something, I go full-bore into it."

Faneca anchored Pittsburgh's offensive line for a decade, winning a Super Bowl. He also played two years for the Jets and one for Arizona.