'I'm not trying to be greedy,' Tallahassee hair stylist says 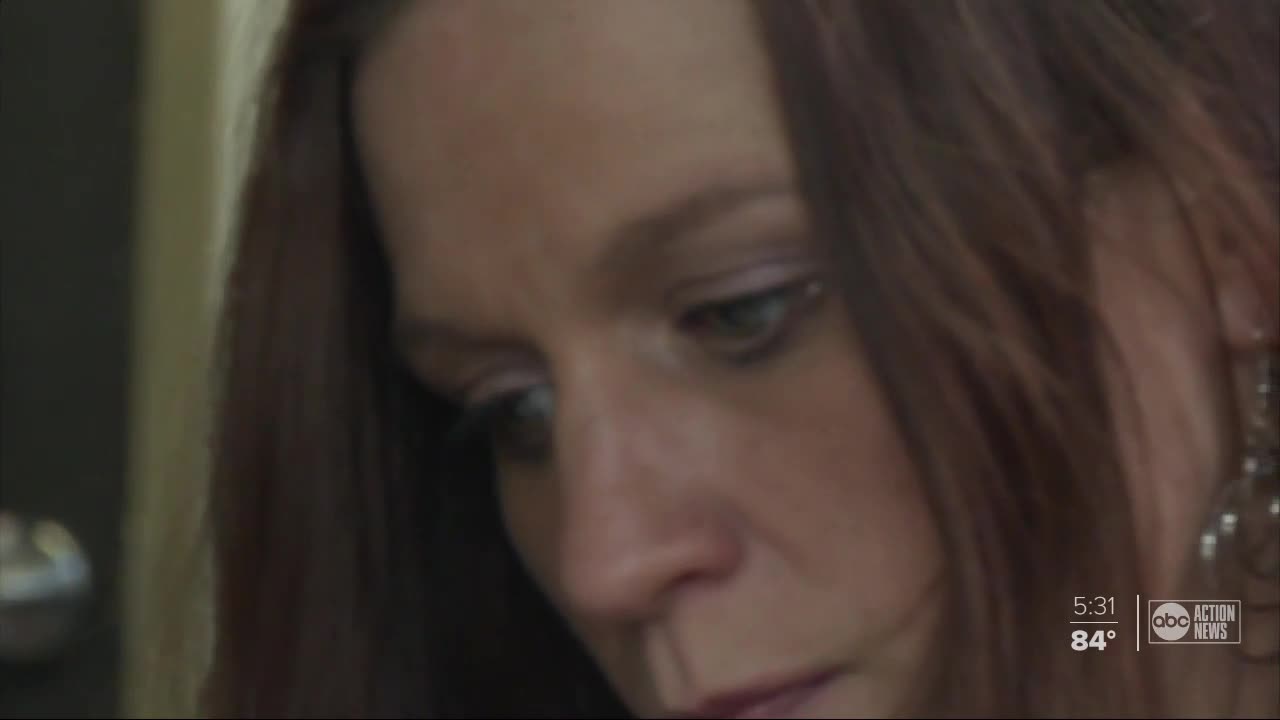 Getting back to work back-pay As the state starts to rebound and Floridians get back to work, some still waiting for previous unemployment benefits to arrive worry and wonder if they'll still get retroactive pay now that they're employed.

Kelly Laird is styling hair again in Tallahassee after virus protections gave her a pink slip in mid-March. While it’s good to be earning once more, she said her time off racked up serious debt.

"I don't want to put all my business out there, but I'm behind," Laird said. "I would really, really appreciate the help."

Laird is hoping that help comes in the form of retroactive unemployment benefits from the state. She applied awhile ago but her claim is still pending and worries reemployment will disqualify her from receiving those funds.

"So, is that going to just say, 'OK, well now she's OK?' You know?" Laird said. "The amount I make goes towards my bills each month."

The good news, Florida's Department of Economic Opportunity said in a statement being back on the job won't exclude claimants.

According to officials, "everyone who is eligible for state or federal benefits will get all of the funds they are owed for the weeks they were out of work, even if they haven't received the funds before they return to work."

"If they were employed for the required period of time, they should be entitled to that pay," Clearwater unemployment attorney Ryan Barack said. "The fact that the state is taking too long to process their claim doesn't impact their eligibility."

For those still waiting on processing, Barack recommends applicants review their claims online to ensuring the state has all it needs to move forward.

The most common processing issues according to DEO include:

"If the state needs additional information from you, make sure you get them that information so you can get the benefits you're entitled to," Barack said.

Laird believes she's inputted all that's needed to get her benefits. Though Laird was relieved to find out re-employment won't exclude her, she said slow payment is now quickly becoming her next big concern.

"It's impossible," Laird said. "It is impossible. I'm just so frustrated. It's like other people here have gotten their benefits. I'm not trying to be greedy. I just need, you know, help."

If you've been rehired, here's what you should remember about retroactive benefits: