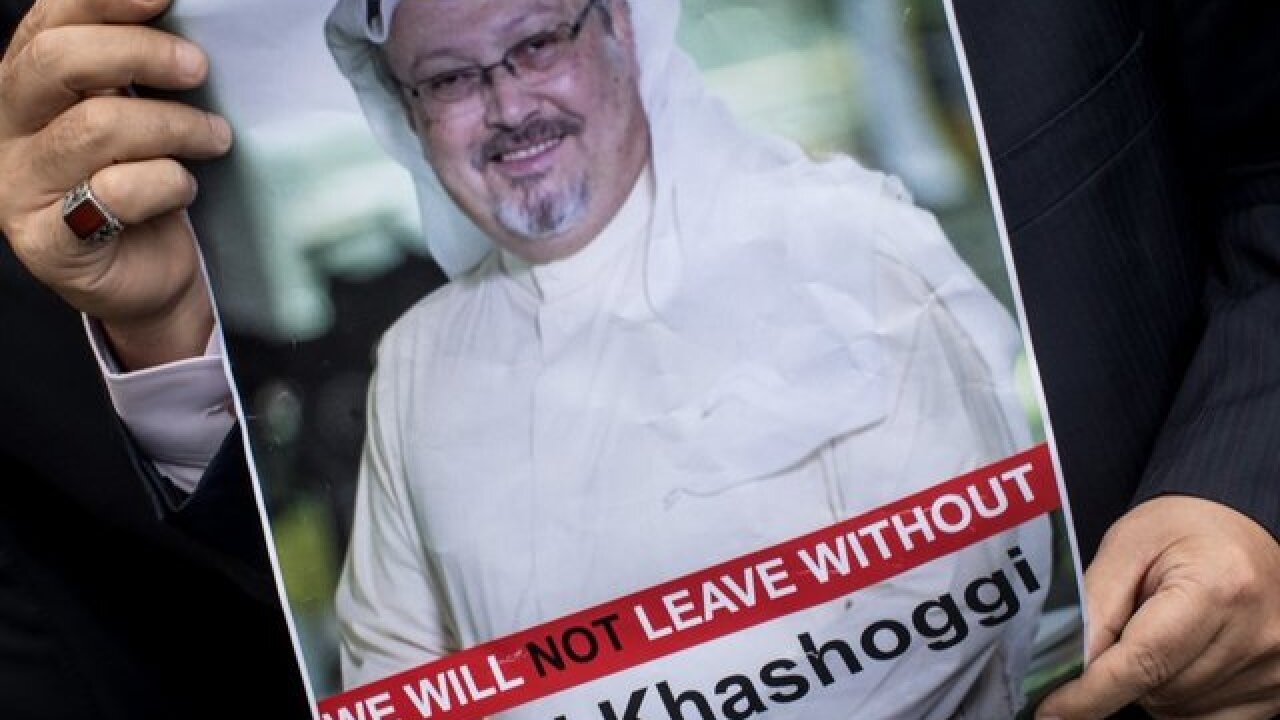 Saudi prosecutors said Thursday they would seek the death penalty for five people allegedly involved in the murder of journalist Jamal Khashoggi.

A total of 11 people were charged, the Saudi Public Prosecutor's office said, adding that the five people facing capital punishment were directly involved in "ordering and executing the crime."

The Saudis have presented shifting stories about the journalist's death, initially denying any knowledge before arguing that a group of rogue operators were responsible for his death.

After Saudi Arabia admitted that Khashoggi was killed in its Istanbul consulate, five high-ranking officials were dismissed, including bin Salman's media chief and the deputy head of the Saudi intelligence service.