Two people hurt in a 2-alarm fire in Pasco 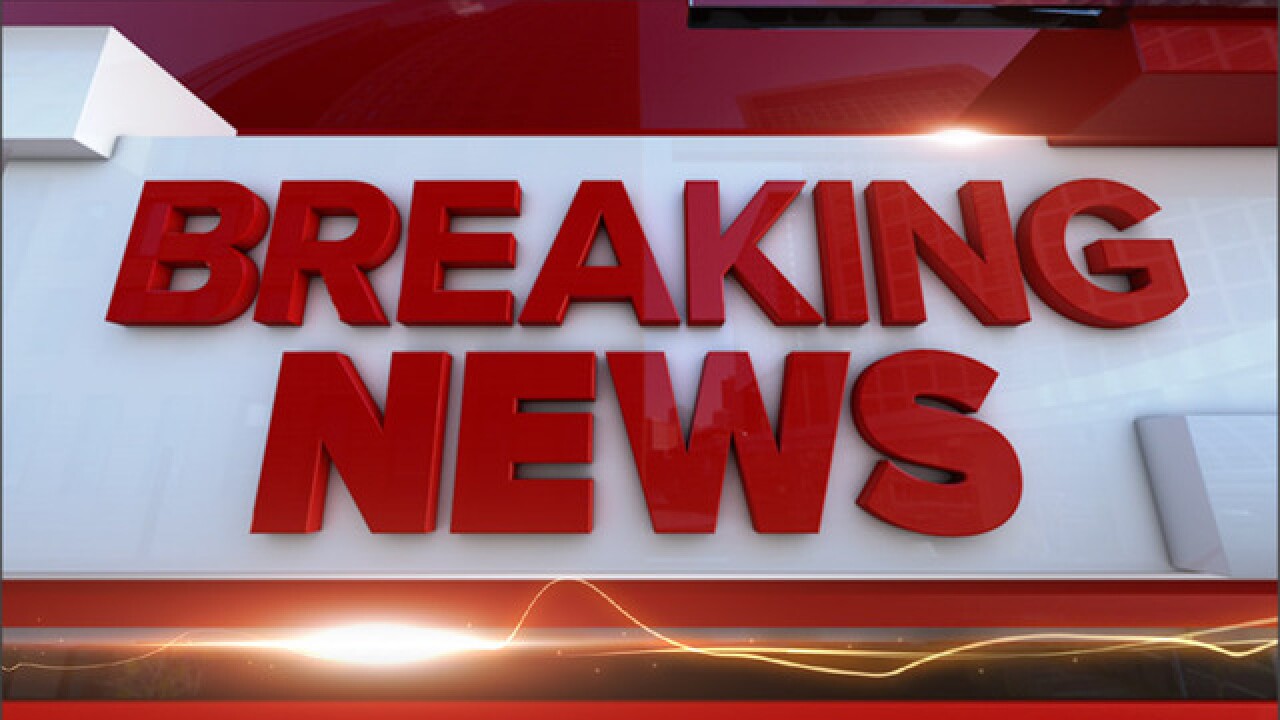 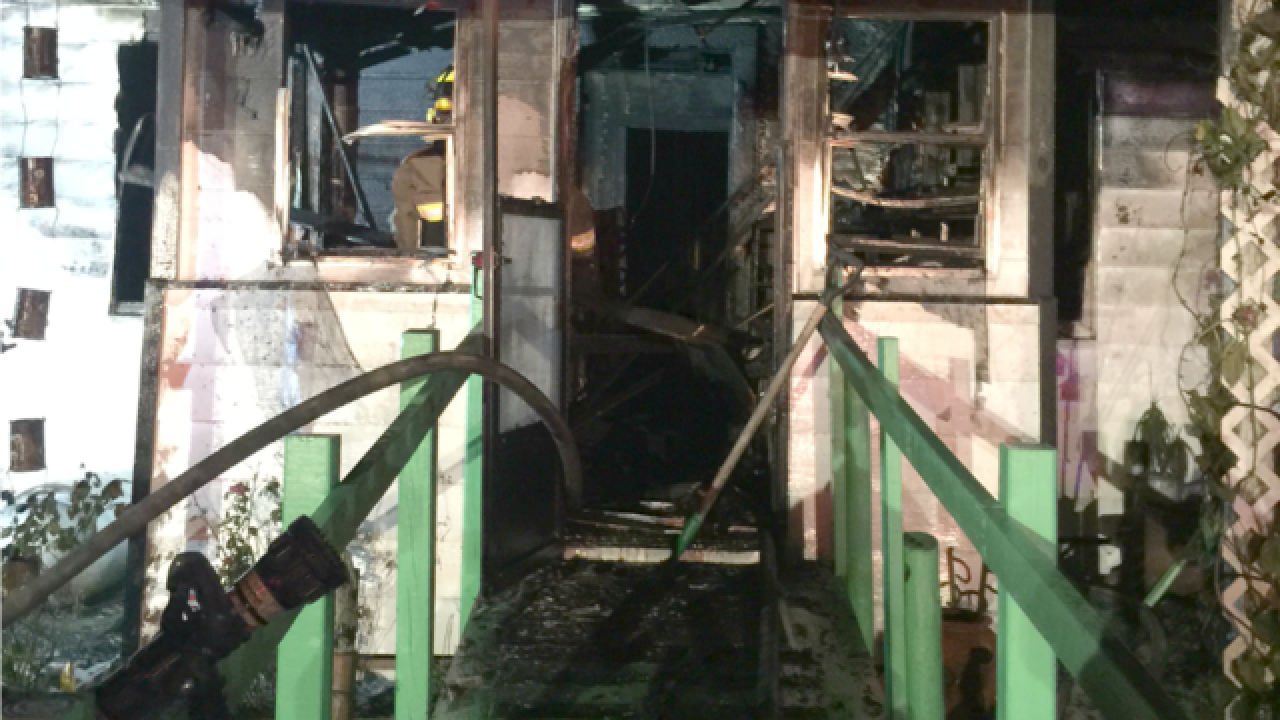 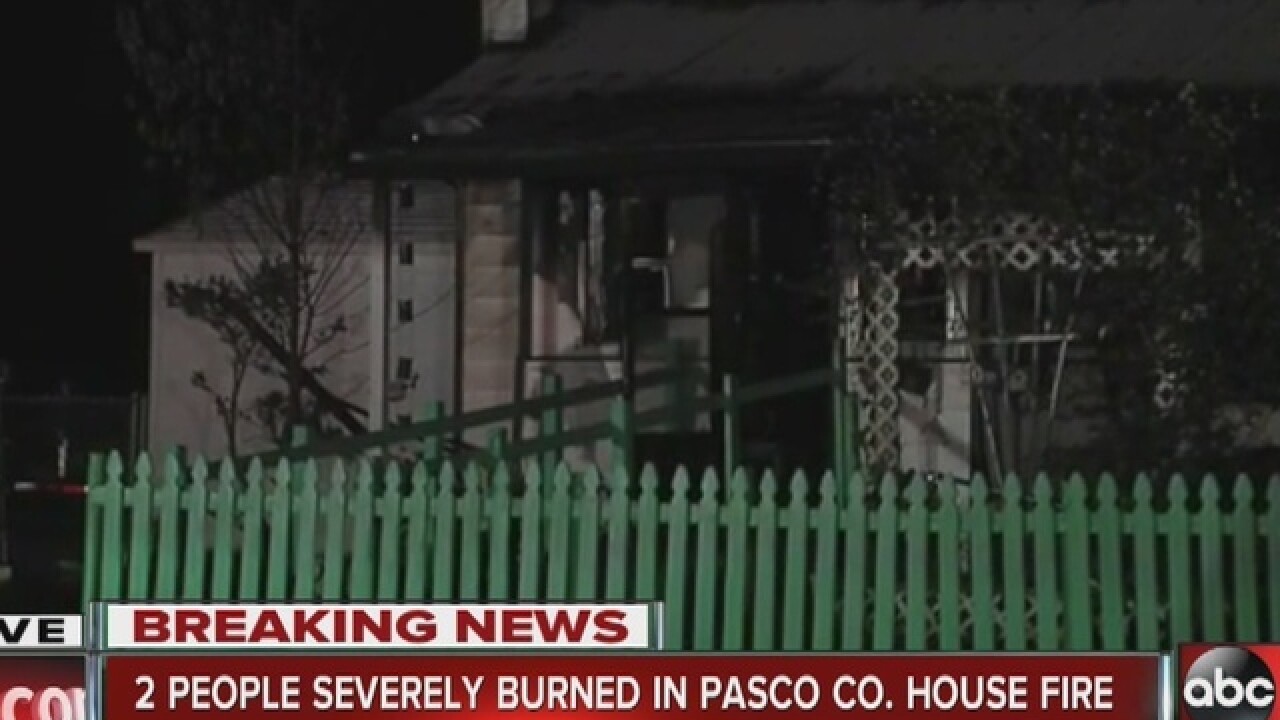 An investigation is underway in Pasco County where two people were severely burned in a house fire.
Pasco County Fire Rescue responded to a two-alarm structure fire at 19430 Bexley Road in Land O’ Lakes around 8:02 p.m.

A husband and wife were flown to Tampa General with severe burns and smoke inhalation on Thursday night.  ABC Action News learned the woman was able to escape. Three firefighters rescued her husband, who was found inside the home, unresponsive.
It is unclear how the fire started. The fire has been contained. Three detectives from the State Fire Marshal's Office arrived on the scene shortly before 11 p.m. They are investigating.

This is a breaking news story. Please check back for updates.