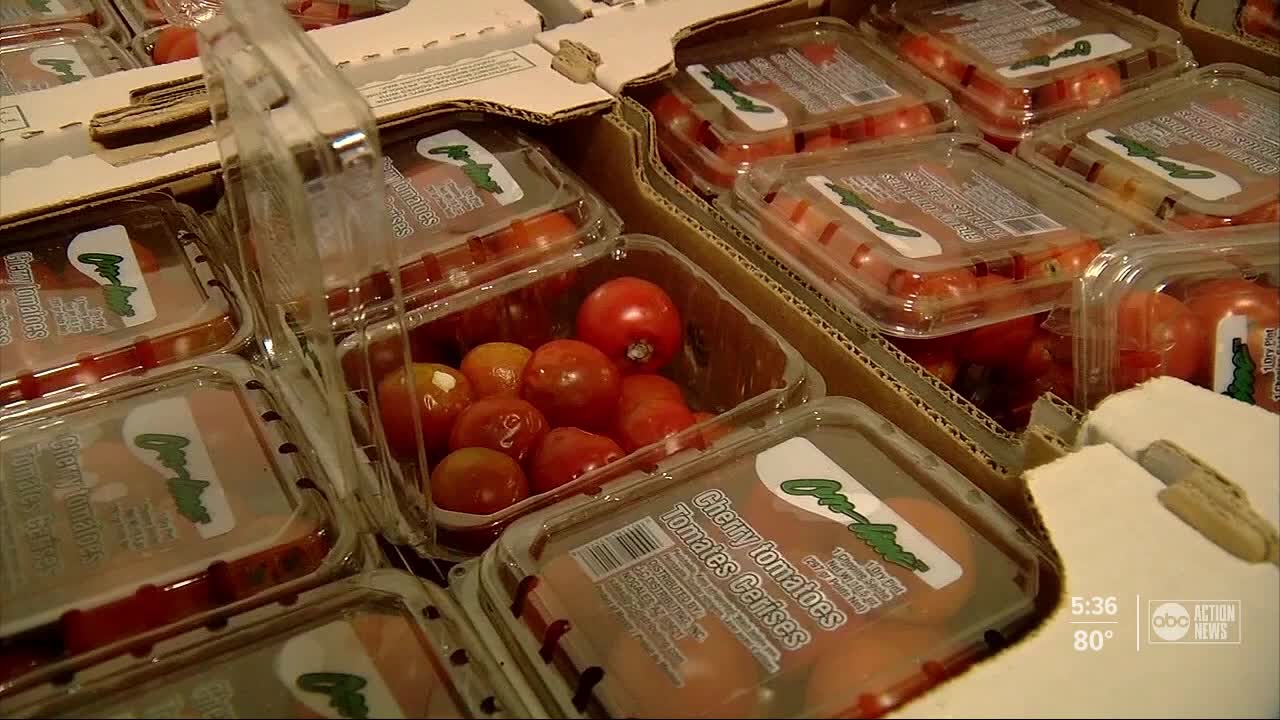 While in Tallahassee to talk timber on Friday, the nation’s agriculture secretary called for final approval of the nation’s new trade deal with Mexico and Canada. TALLAHASSEE, Fla. — While in Tallahassee to talk timber on Friday, the nation’s agriculture secretary called for final approval of the nation’s new trade deal with Mexico and Canada.

With the US Senate waiting on an impeachment trial of the president, ratification of the USMCA has been placed on the back burner.

Secretary Sonny Perdue predicted the agreement would bolster the economy, create manufacturing jobs and grow ag markets like dairy, poultry and more. An improvement, he said, over the old deal — NAFTA, drafted before the Internet's rise.

“Chapter by chapter,” Perdue said. “Line by line. Verse by verse. I think it is a better agreement.”

But, like its predecessor, the USMCA leaves out protections against “produce dumping.” It’s a practice in which countries like Mexico flood the American market with cheaper fruits and vegetables, undercutting US growers.

“I can tell you this, Ambassador Lighthizer tried really hard," the Trump appointee said. "It was on the table up until the end and that's one of the things that didn’t make it across the line.”

Tallahassee farmer Bud Chiles has taken issue with that. The blueberry grower, and son of former Governor Lawton Chiles, feels dumping is a big issue for produce farms. Some are struggling, others shutting down, he says.

“About 100,000 farms have disappeared in the last five years from this country,” said Chiles, who operates Jubilee Orchards. “This situation right now is not sustainable for our farmers.”

To compete with Mexico's dumping of blueberries, Chiles’ spent a lot of money going organic and has opened up his orchard to customers who want to handpick. He’s also taking the fight to DC, rallying growers in a national group called American Grown.

Perdue confirmed the government is aware and working on the dumping issue. US officials, he said, are in talks with Mexico to perhaps address the problem through other means. None the less, he insisted, the USMCA is better for all of agriculture.

“I’d just look at those critics and say I think you’d just be critical of everything President Trump did,” Perdue said.

The USMCA has made it through the US House, with overwhelming support. Senate Majority Leader Mitch McConnell has said senators will likely vote on the deal after they’ve handled the still pending impeachment trial.