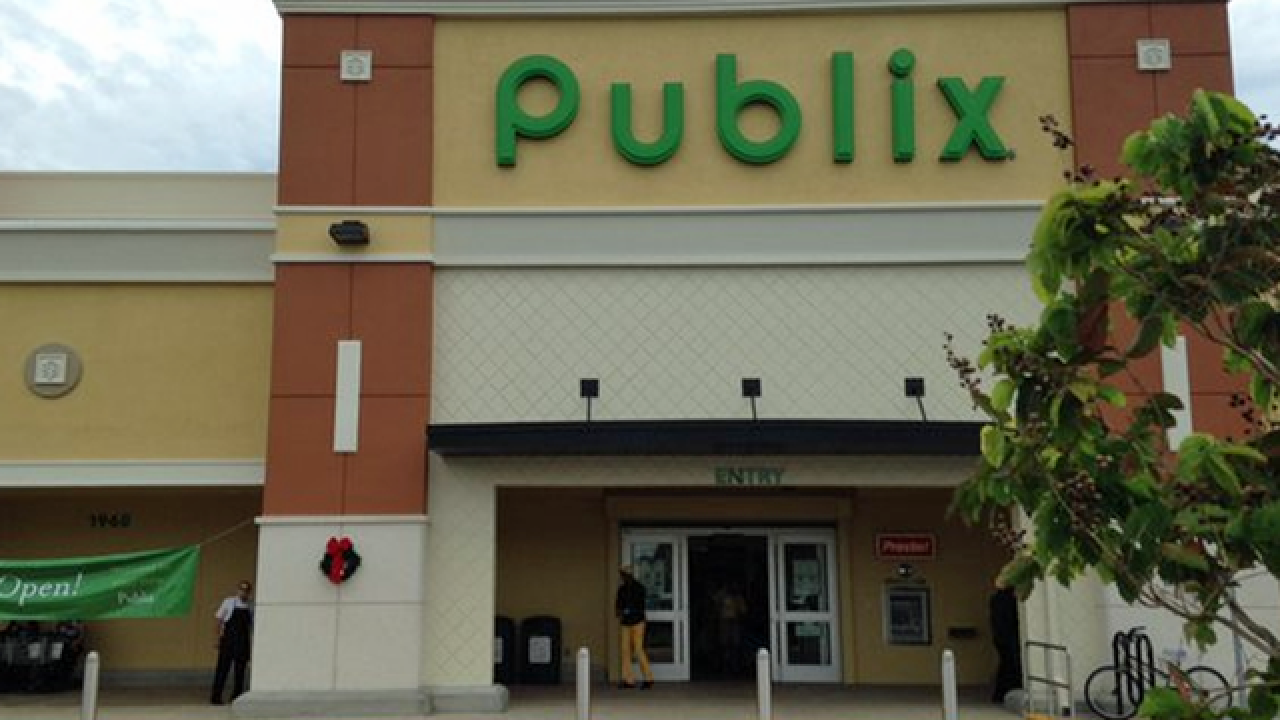 MIAMI (AP) — Authorities say an off-duty Florida police officer accidentally discharged his gun at a grocery store and grazed a nearby woman.

Police say the city of Miami officer was standing in the checkout line and reaching in his pocket when the gun went off. The bullet ricocheted off the ground and hit a woman who was also standing in line.

Miami-Dade Fire Rescue responded and treated the woman at the scene.

RECOMMENDED: Publix will now deliver your favorite Pub sub to your door