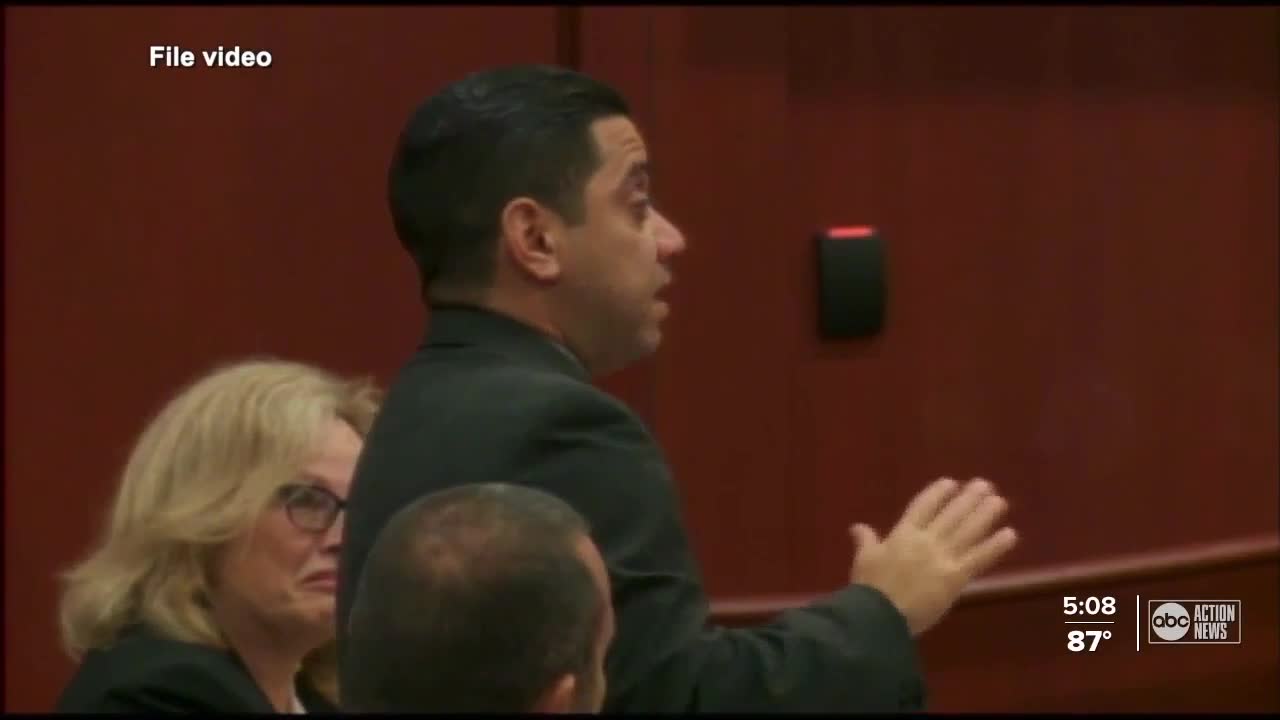 Another man exonerated from a crime he did not commit says he will continue his fight for compensation from the state for taking away 14 years of his life. 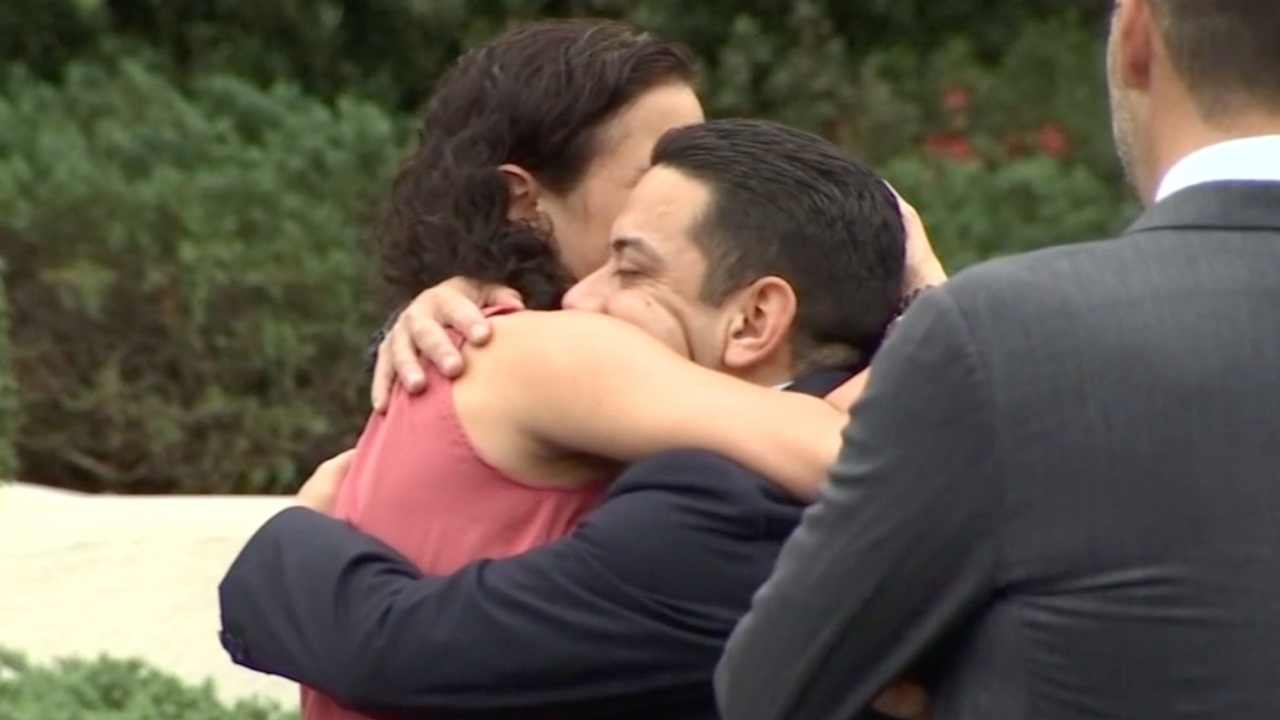 TAMPA, Fla. -- Another man exonerated from a crime he did not commit says he will continue his fight for compensation from the state for taking away 14 years of his life.

Clemente Aguirre now lives in Tampa and he hopes the release of 55-year-old Robert Duboise, who spent 37 years behind bars wrongfully convicted, will push lawmakers to fix a law he believes is broken.

Aguirre was exonerated in 2018. Cameras were there in Orlando to capture his reaction.

He was accused of murdering his two neighbors. Aguirre told his story in full to ABC Action News reporter Heather Leigh.

“I tell everybody my story because I want them to put a face with the story,” he said.

He says he stumbled upon the bodies of 47-year-old Cheryl Williams and 68-year-old Carol Bareis on an early morning in June 2004.

He says his instinct was to help and check for a pulse but he began to panic when he realized they were dead, he had blood on his clothes, and he was not a legal citizen.

He decided to tell them what he saw but says that’s when the nightmare began.

“They swabbed me [for DNA], grabbed my clothes which I gave them willingly and they charged me, tried me and convicted me of the crime,” he said.

The Innocence project eventually took on his case. DNA evidence that was never tested finally freed him of the crime.

You can read more about the case here.

Two years after his exoneration, Aguirre is still adjusting.

“We are not the same person when we get out then when we went in. A lot of things changed,” he said.

But one thing that hasn’t is the determination to right what’s wrong when it comes to compensating people who have been wrongfully convicted.

“He was being re-tried for the same murder, he was in jail waiting for that retrial at the same time that the law required him to file for compensation,” said Michelle Feldman, the Florida Campaigns Director at the Innocence Project.

“Time and time again, we see systems in Florida law that are really built to make justice inaccessible to many Floridians,” said State Representative Anna Eskamani, who represents District 47.

Rep. Eskamani co-sponsored a bill last year that never made it to the house floor, despite its popularity in committees.

Rep. Eskamani and other lawmakers are hoping to reintroduce a bill that would change the filing deadline to match up with the exoneration process and allow someone to receive compensation regardless of prior convictions.

“He’s not gonna stop fighting and I think he should know that he’s not alone in that fight,” said Rep. Eskamani, of Aguirre.