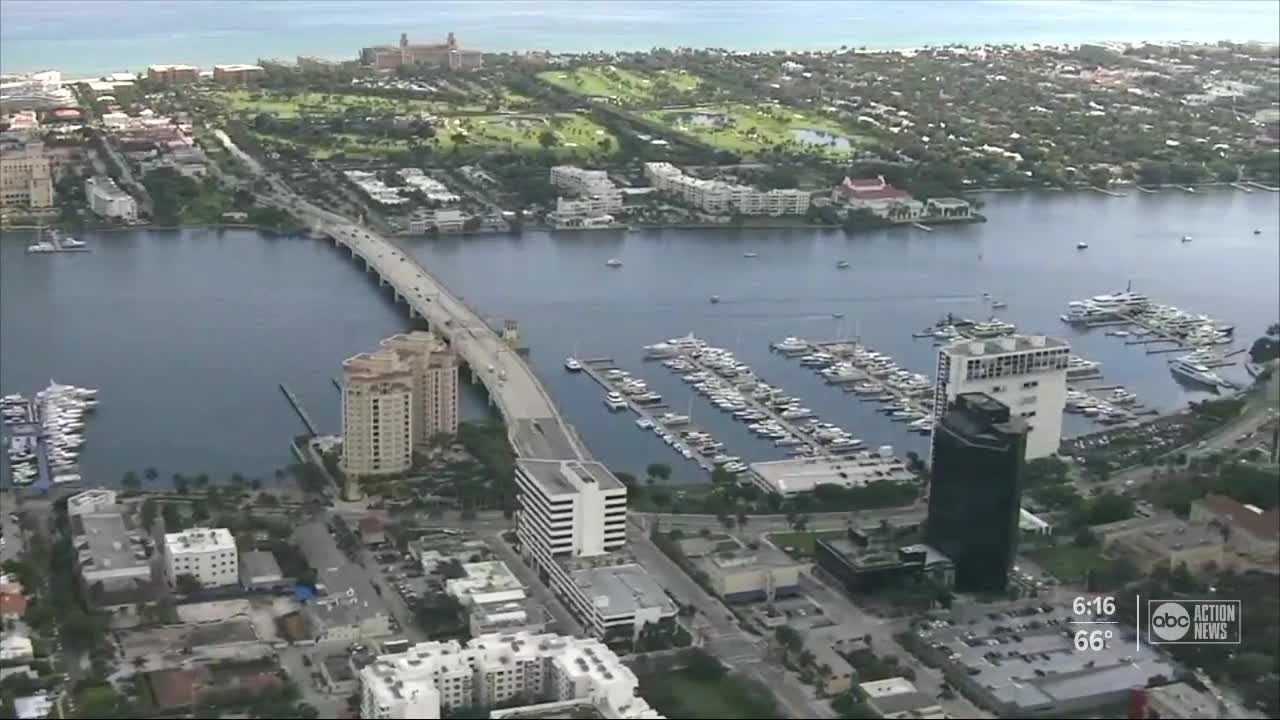 A plan to help protect Florida's coastline is gaining traction in Tallahassee. 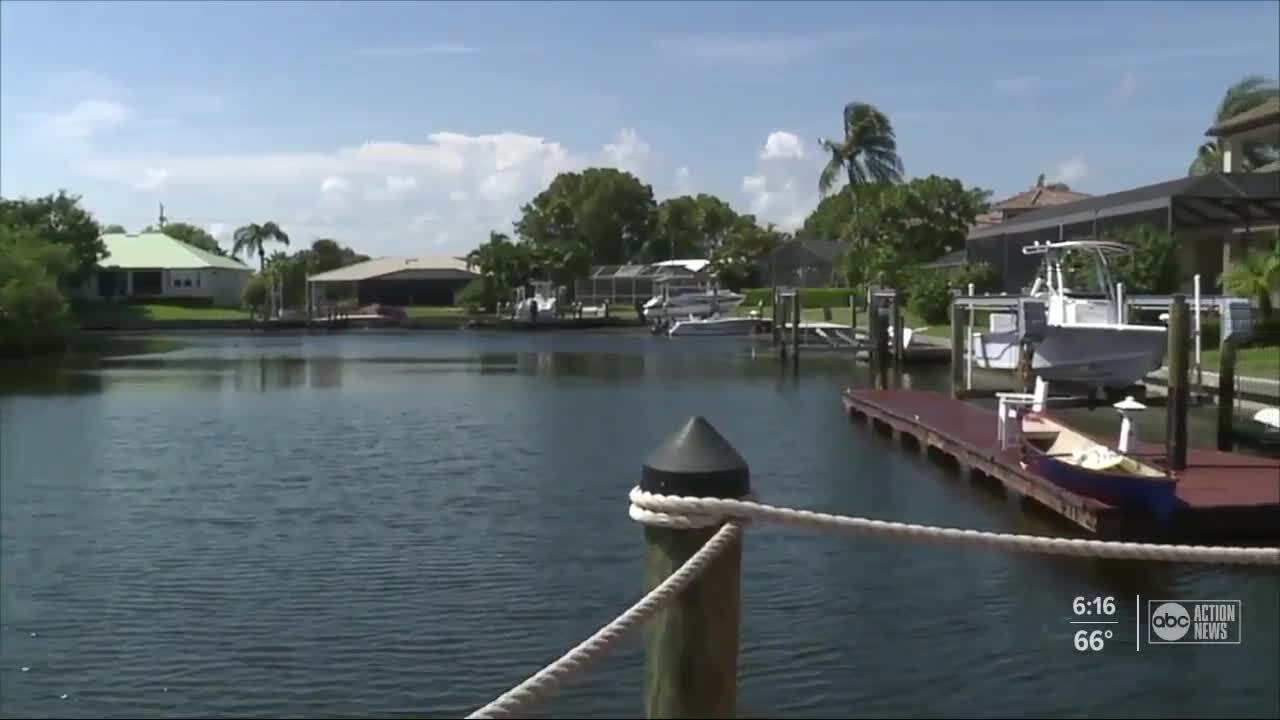 House and Senate committees seem to be fast-tracking the effort.

The legislation has steadily inched closer towards chamber floors in the last two weeks. The House version still needs to get through two committees, but Senators nearly advanced their bill to the full Senate, Thursday— running out of time to vote in the Appropriations Committee.

If approved, SB 7016/HB 1073, would give the state’s “resilience officer,” hired last year, an actual Office of Resiliency. Plus, the measure would create a “Sea-Level Rise Task Force” to analyze Florida’s more than 1,300 miles of coastline. The group of experts would then generate an estimate of what kind of rise the state can expect in the coming decades.

“We really had no official estimate on which to base and adjust policy in the state,” said Sen. Tom Lee, R-Brandon, who helped craft the legislation in the Infrastructure and Security Committee. “Policymakers could begin to consider policy within the context of future sea levels.”

Critics say the measure doesn’t go far enough and would like to see it address climate change, instead of just analyzing it.

Aliki Moncrief, head of Florida Conservation Voters, says her group’s been trying to get lawmakers to focus on environmental issues like sea-level rise for years. While she’s happy they’re taking a step forward, she worries it’s not big enough.

“A little bit more skin on the bones — meat on the bone, as they say,” she said. “It’s not lost on anyone living here that we are on the front lines of climate impacts.”

For now, Sen. Lee didn’t have any plans to amend the bill with more of that “meat.” He did warn against moving too fast on these issues, saying it could create shock effects in the economy.