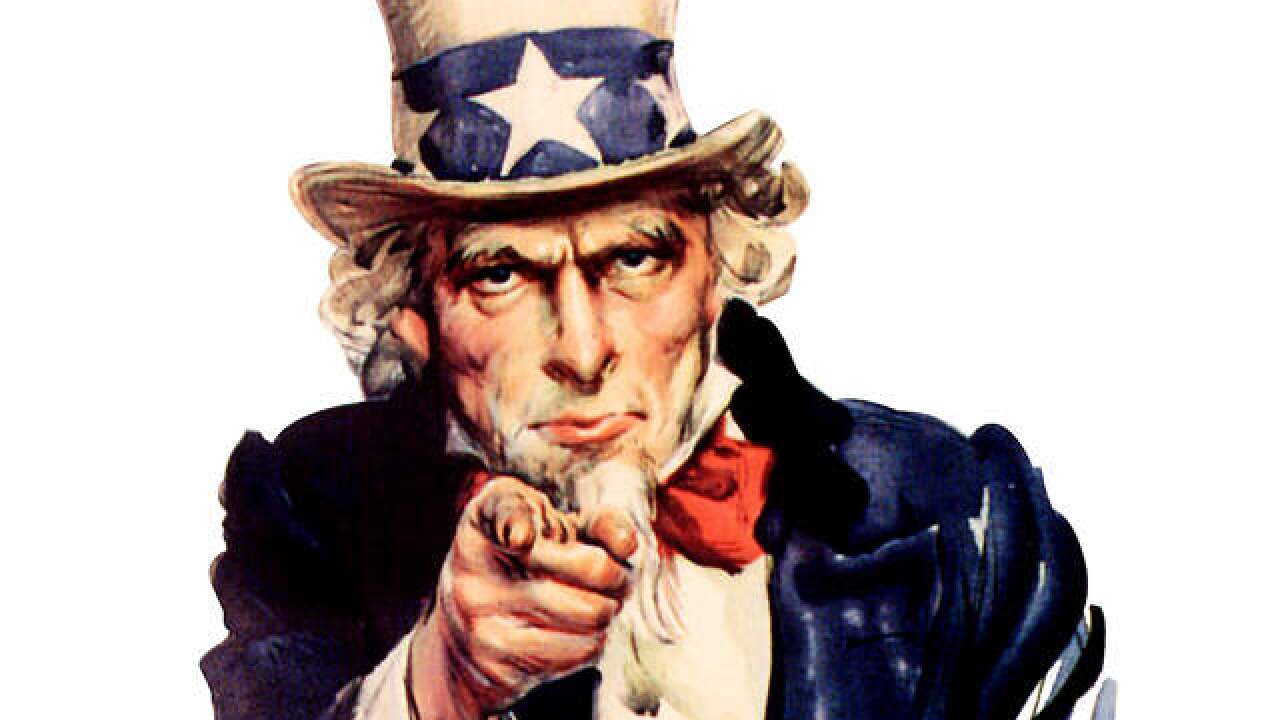 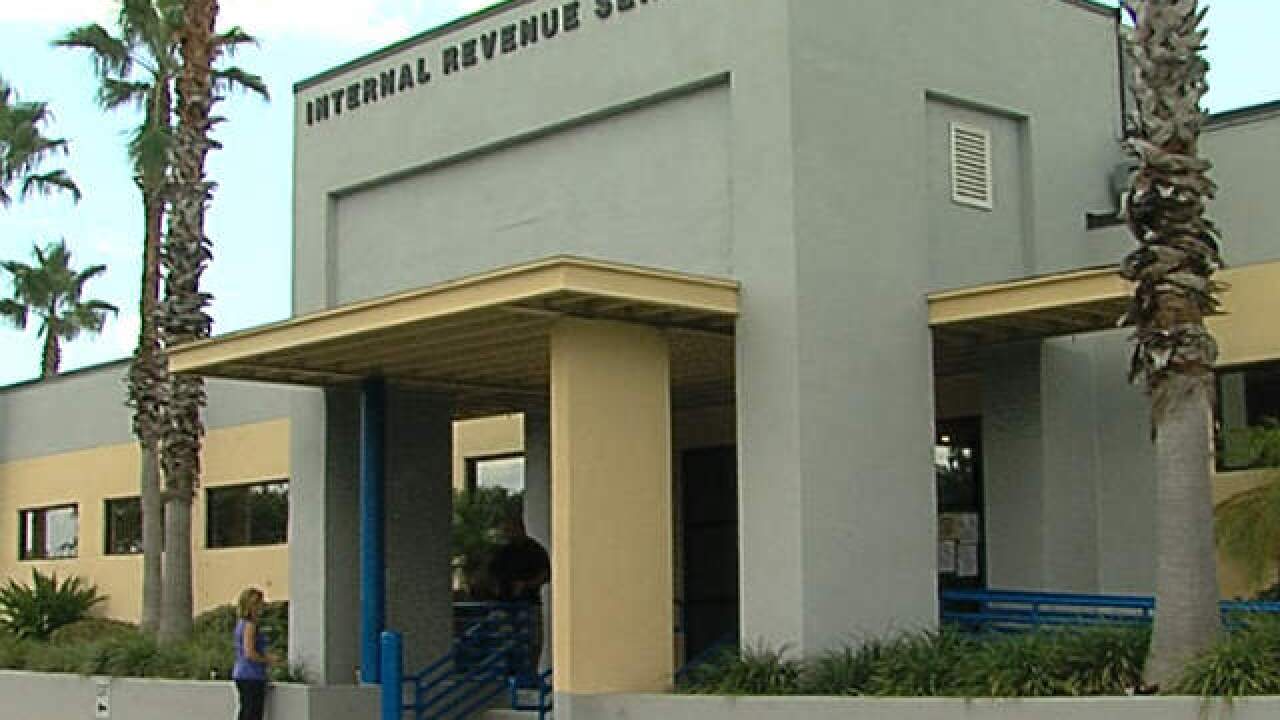 If you owe the tax man more than $100 million, your check is no good at the IRS.

Starting next year, the IRS says it will reject all checks for more than $99,999,999.  That's because check-processing equipment at the nation's Federal Reserve banks can't process checks with amounts that stretch more than 10 digits, including cents.

Some see irony in a deficit-riddled government rejecting large sums of money.

The Treasury Department says checks of $100 million or more have to be processed by hand, increasing the risk of theft, fraud and errors.

As a result, the richest among us will have to wire their tax payments electronically.  Or write multiple checks for less than $100 million apiece.

The Treasury Department says it has noticed an increase in federal agencies trying to deposit checks of $100 million or more.  This year, the IRS accepted 14 checks for more than $99,999,999.

The IRS didn't reveal who actually writes a check for $100 million, whether they were individuals or businesses.  Confidentiality laws prevent those kinds of disclosures.

Each year, the IRS tracks the 400 taxpayers with the highest incomes.  These high rollers had an average income of nearly $336 million in 2012, the latest year for data.  Their average tax bill was $56 million.

A corporation would have to make nearly $300 million in taxable profits to have a tax bill of $100 million.