'We did a lot of praying' | Manatee Co. couple stranded on raft after boat catches on fire

They couple did not have cell phone reception 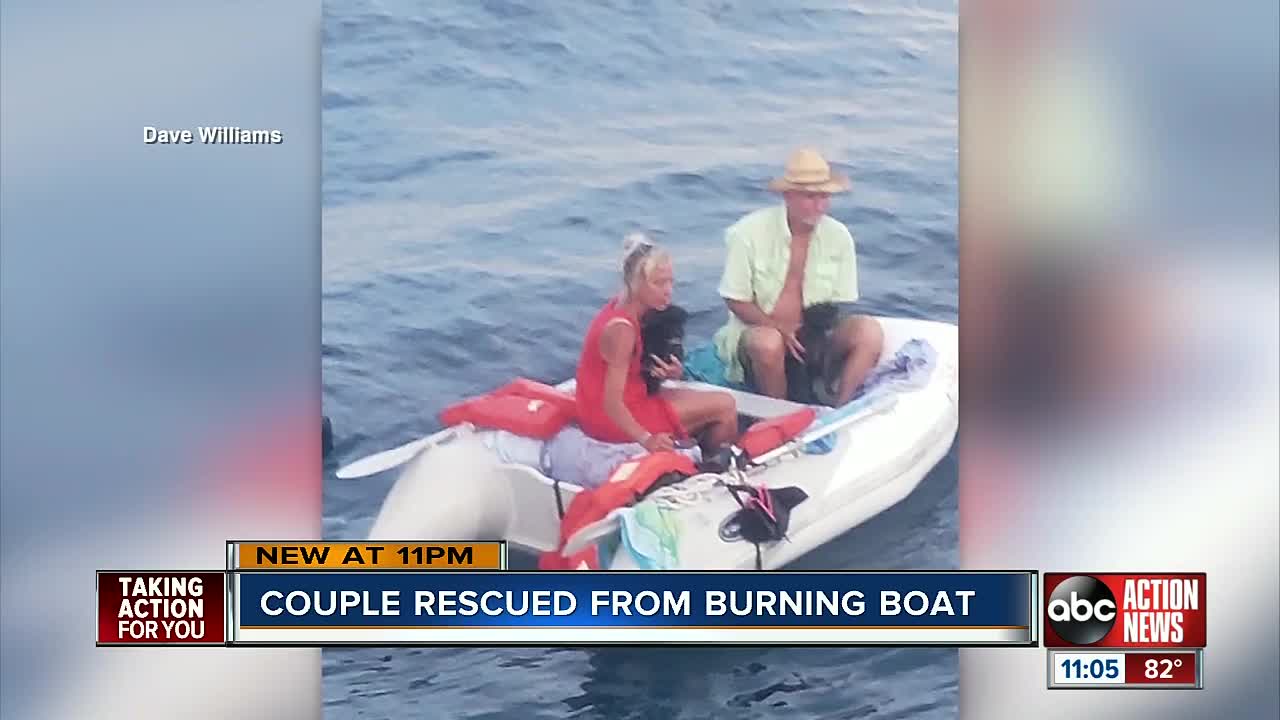 A Manatee County couple abandoned their boat after it caught on fire and waited for hours on a raft for help. 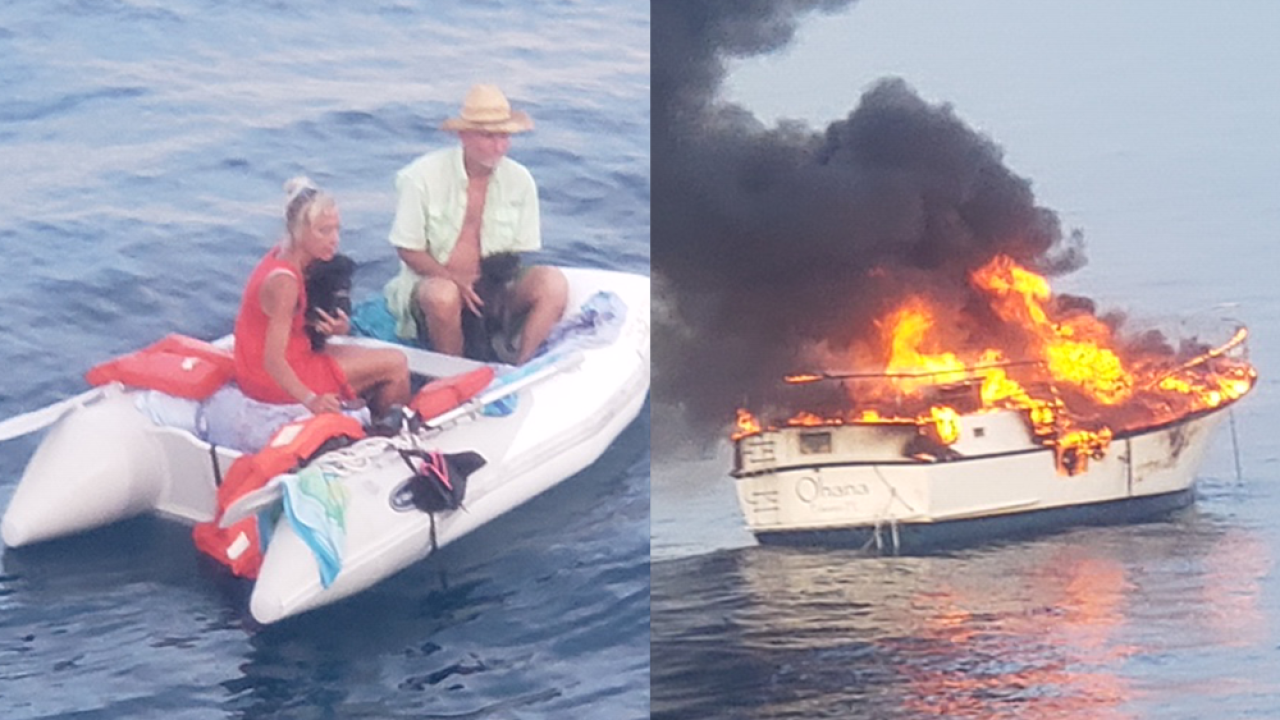 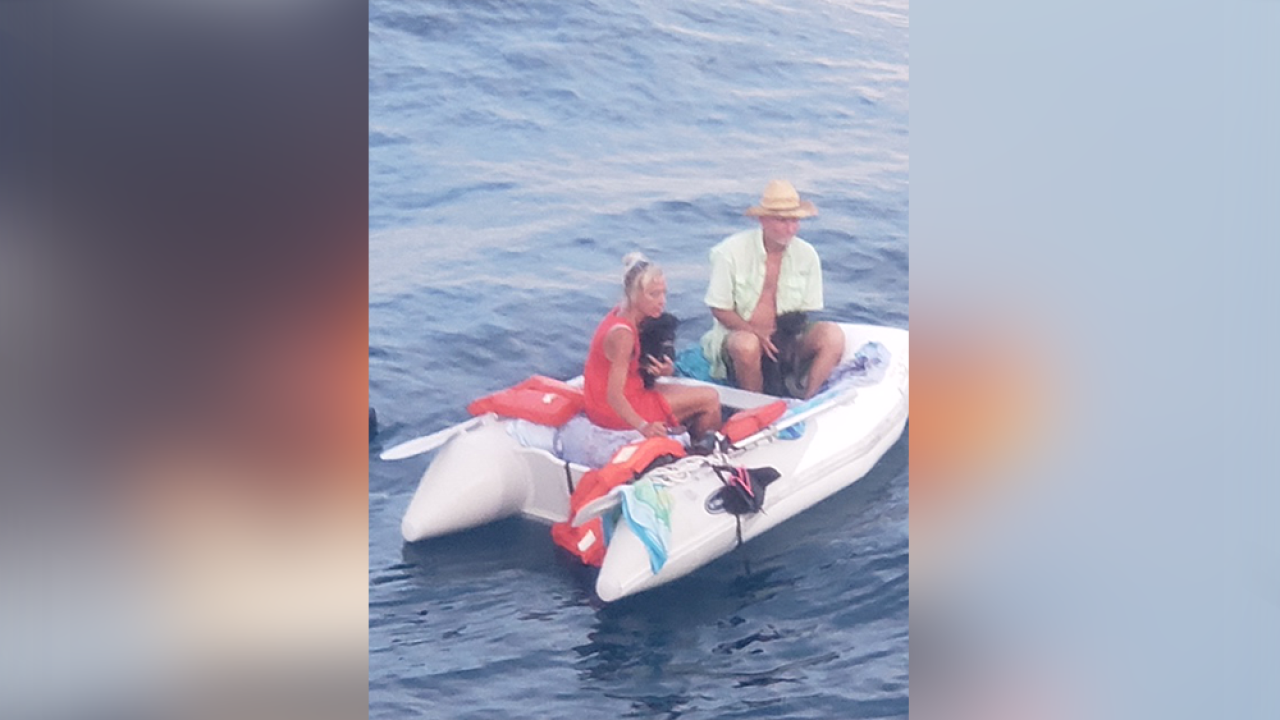 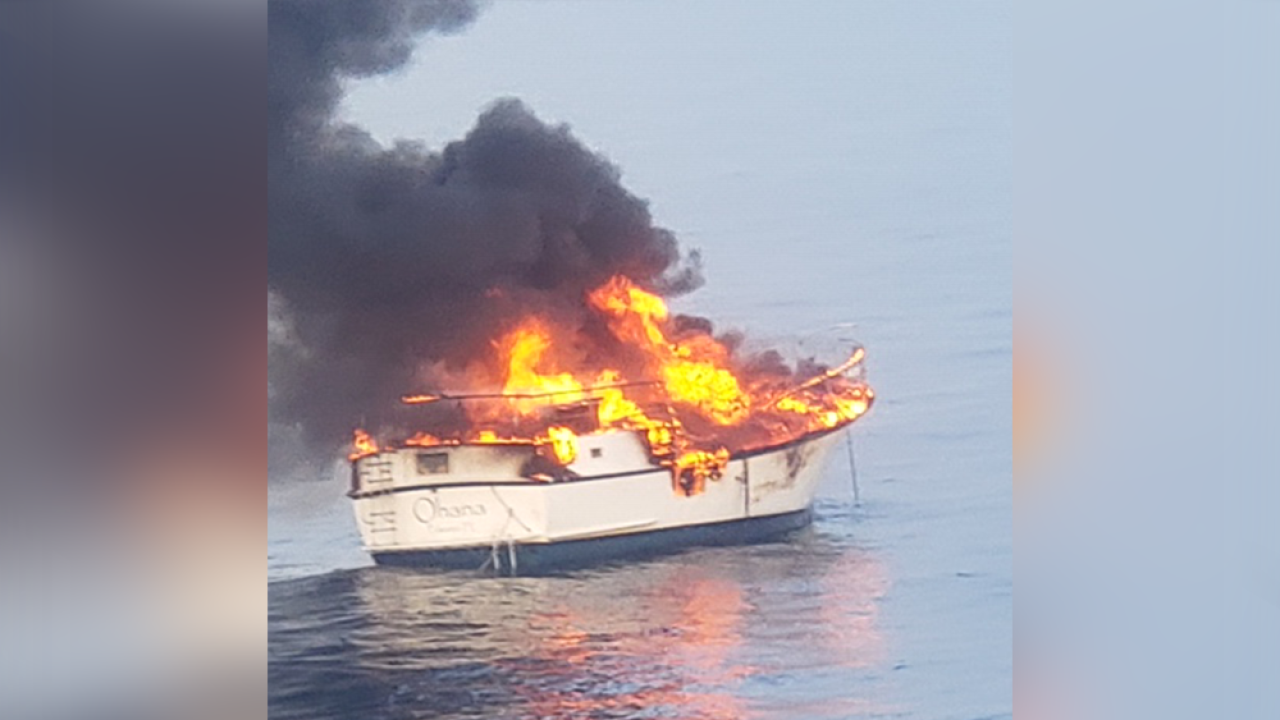 MARCO ISLAND, Fla. — A Manatee County couple abandoned their boat after it caught on fire and waited for hours on a raft for help.

The fire happened on June 6 while the couple was boating about 30 miles off the coast of Marco Island.

Glenn and Amy McIntyre said they had no cell phone reception and could not reach the Coast Guard.

"We did a lot of praying. I really felt like this could be the end for us. There's always that I wish I could say goodbye to people or tell them you love them one more time," said Amy McIntyre.

The couple was watching a movie on their boat when they started to smell smoke.

"We started smelling electrical wires burning and that's when I opened the hatch and the smoke come billowing out of the engine room," said Glenn McIntyre.

The couple grabbed a few items before abandoning their boat. They prayed someone would see the smoke and rescue them.

"I pulled out a gallon jug of water and two box of cereal expecting that to keep us alive for a couple of days," said Glenn.

The couple with their two dogs waited on a raft for more than 2 hours. They were rescued by the Key West Express.

"One passenger who saw the smoke asked a crew member, 'Why is there smoke on land?' and the crew member said, 'Land is the other way,' so he immediately told the captain and the captain turned aright round and came back towards us. They were seven miles inland from us when they saw the smoke," said Glenn.

The City of Naples Fire Department arrived to put out the smoke. Firefighters said flames covered the 35 foot vessel.

The couple said passengers hugged them once they got on the Key West Express.

"Once we got up onto the boat, everyone was clapping and a line of people were hugging us. They kept saying we just prayed so hard we were going to be able to get to you in time," said Amy.

"We thought we were going to burn up and go to heaven or spend a few days on a raft," he added.