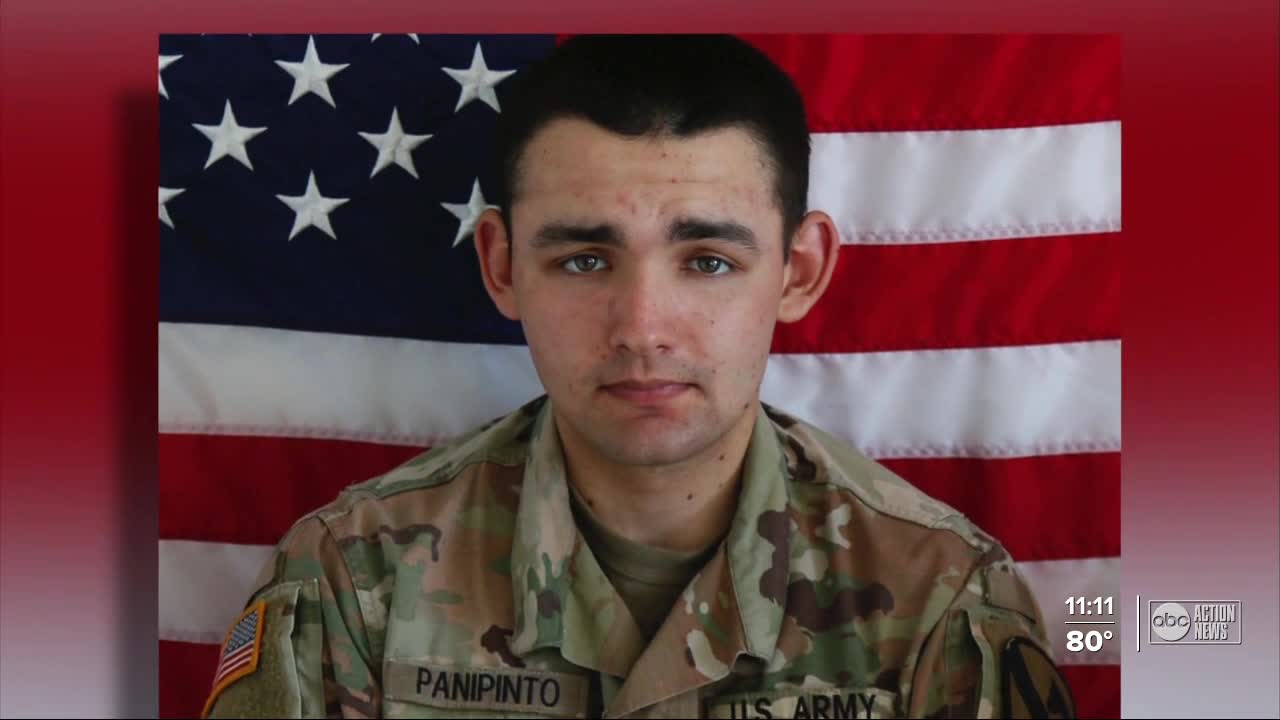 Specialist Nicholas Panipinto always wanted to serve his country. Now, his mother is making sure he continues to make a difference. 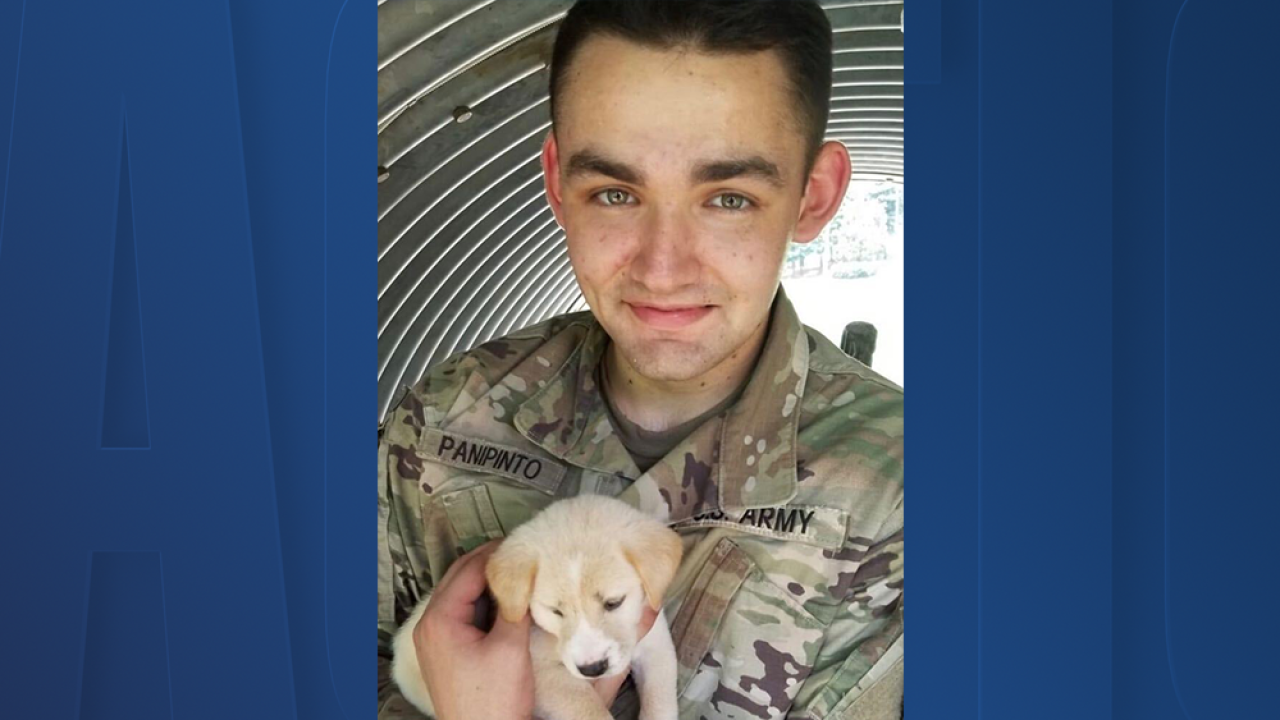 BRADENTON, Fla. -- Specialist Nicholas Panipinto always wanted to serve his country. Now, his mother is making sure he continues to make a difference.

“He was a great kid. He was very patriotic, loved his country, loved his family,” Kimberly Weaver said.

Last year, the 20-year-old died when the vehicle he was in overturned during a maintenance road test at Camp Humphreys in South Korea.

“I don’t want my son to die in vain. It’s needless. I don’t want this to happen to anyone else either. And they need to protect our soldiers,” Weaver said.

Weaver said following his death, she immediately knew she wanted to see change.

“It is very difficult to push through your grief, you’re overwhelmed. In my situation, my grief was more of a rage than anything else. I have just been so angry and I feel like they need to be held accountable. He should never have been driving it, to begin with,” she said.

A copy of a military report on Panipinto’s death she provided describes what happened. According to the report, the investigator noted irregularities in the driver’s training program.

The report also describes the medical care received. Civilian EMTs responded before additional medics and a surgeon arrived on scene.

“Had he received blood in an appropriate amount of time... he would be with us, I believe,” Weaver said.

According to the report, the investigator stated, “The emergency medical care provided by civilian and military first responders was to the appropriate standard of care” and that necessary equipment and medicines were available.

But according to the report, one statement taken noted concern the civilian EMTs were overwhelmed and didn’t seem to have the correct fluids to administer. Other statements noted delays with Medevacs, one that went to a wrong location and another that had mechanical issues.

Panipinto arrived at a hospital two hours after the accident, according to Congressman Vern Buchanan. His office pointed to safety and training failures, a lack of medical services and delays in medical response in a news release.

“The heartbreaking and very preventable death of my constituent, SPC Nicholas Panipinto, clearly shows that changes in training and safety procedures need to be made,” Buchanan wrote. “The serious deficiencies and failures identified in the report on SPC Panipinto’s death call for immediate reforms within the Department of Defense. I want to make sure that no family has to go through the pain and suffering that SPC Panipinto’s family has faced.”

ABC Action News reached out to the U.S. Army, which is working on a response.

On Monday, the House passed an amendment the congressman added to the National Defense Authorization Act. It would require the Department of Defense to look at emergency response capabilities and services at each U.S. military base and study the potential benefits and feasibility of requiring bases to have properly functioning MedEvac helicopters and fully stocked military ambulances.

That’s just the start for Weaver.

“We really want hospitals or small trauma level units on every base foreign and domestic. Obviously, the Medevacs and the ambulances is what he put in there this time and that’s great. So good. It needs to be there. We need to redesign these rollover prone vehicles that are constantly rolling over and killing our service members in all branches of the military,” she said.

She hopes her son will help save more lives.

“He’s so loved and so missed and that he’s going to end up saving so many other people’s lives,” she said.