Red tide outbreak, a look back over past year 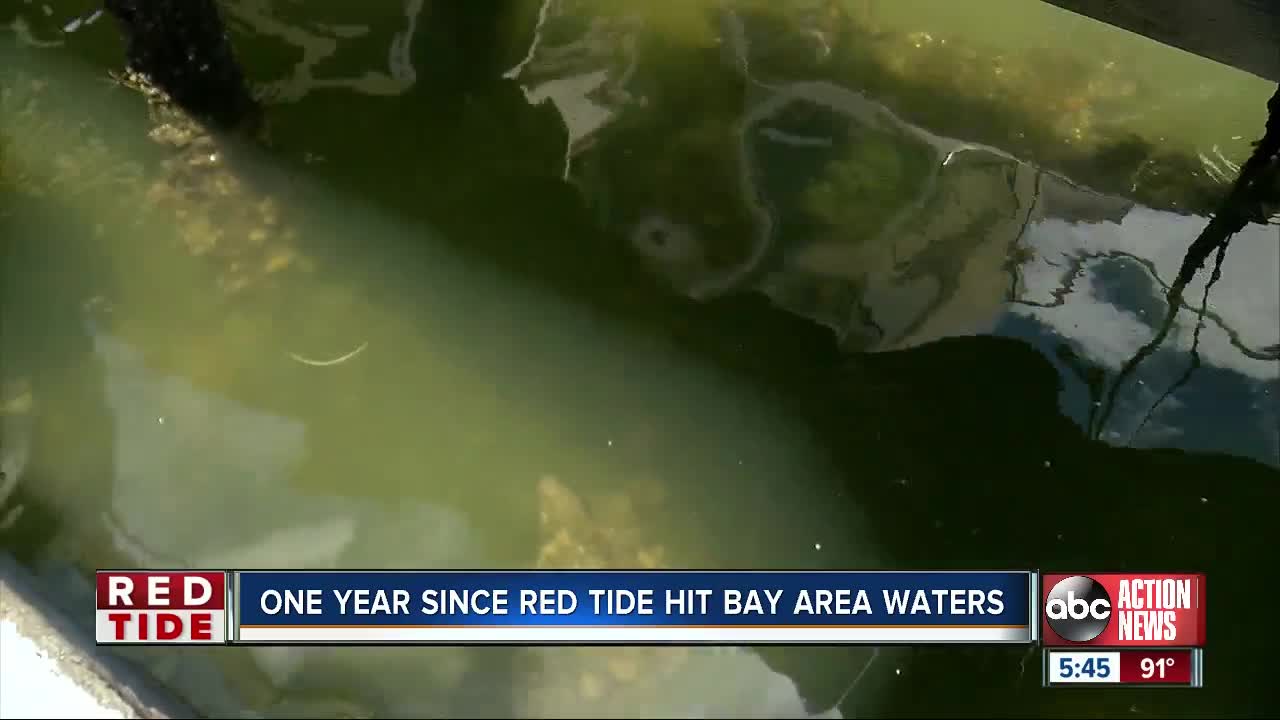 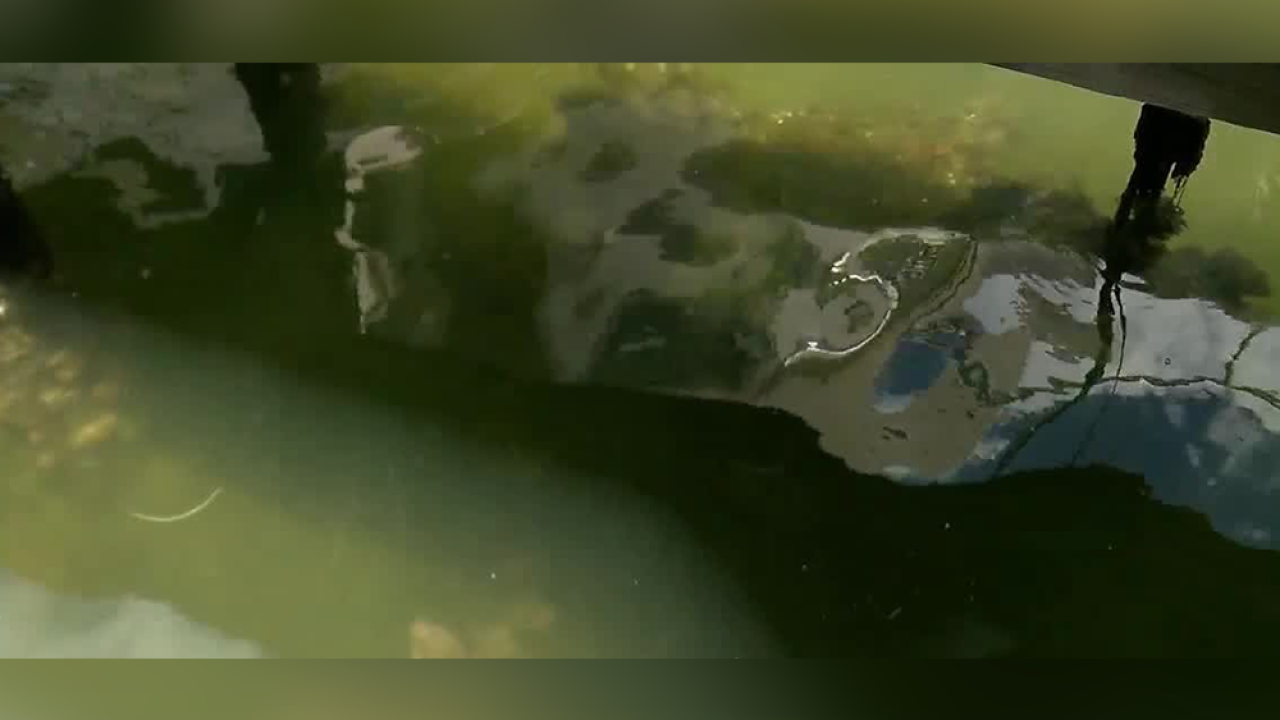 MANATEE COUNTY, Fla. -- Toxic red tide crept into our lives a year ago this week, killing tens of thousands of fish and ruining lives.

This week marks one year since a massive red tide bloom wreaked havoc on the lives of everyone up and down the beaches of Sarasota to Pinellas County.

The massive fish kills associated with the algae bloom first appeared in the waters of Sarasota and Manatee County in August 2018 and didn't fizzle out until February 2019.

Statewide red tide is not present in any water samples tested by FWC.

"It's a crisis. It is wiping out everybody," Captain Tan Beal said of the 2018 bloom.

"We couldn't get no bait, the market crashed, nobody was eating it and the tourist weren't coming down. It all is a trickle-down effect one thing, and it all upsets the market," Beal said. "The water right now is beautiful. Right now, fish are showing back up you know the catfish, the baitfish, the snook and everything else I've seen them from John's Pass all the way up. It's coming back."

Beal is a commercial fisherman working for AP Bell Fish Company in the historic Cortez Village Fish Camp. Beal fishes 68 miles offshore for grouper. He said the fish he caught never came close to the red tide, but people still weren't eating his catch out of fear. But the lingering effects of red tide is still felt throughout the community.

"The mere mention of red tide, public outcry is like, wow! You know," Beal said. "We do not bring in dead fish."

According to researchers at NOAA at least 174 dolphins died because of red tide and even to this day the bloom continues to kill dolphins.

"The Red Tide Task Force will focus on the causes of Red Tide and will be supported by FWC's Center for Red Tide Research, which received $4.8 million in the budget," DeSantis said. "My administration will continue to press forward to find solutions and empower our brightest minds to help protect our environment. The issues of Red Tide are complex, but with the appointments of these leading scientists and researchers, we hope to make a difference."

Beal said state leaders need to do something to make sure a crisis of this magnitude never happens again.

"I know it's a natural occurrence. But, this fertilizer, the sewage, all this stuff is playing a vital role in it," Beal said. "I believe, you know, it's natural. But, I think this fuels it and makes it a lot worse. We gotta start taking care of our water. If not, it's going to kill us all."