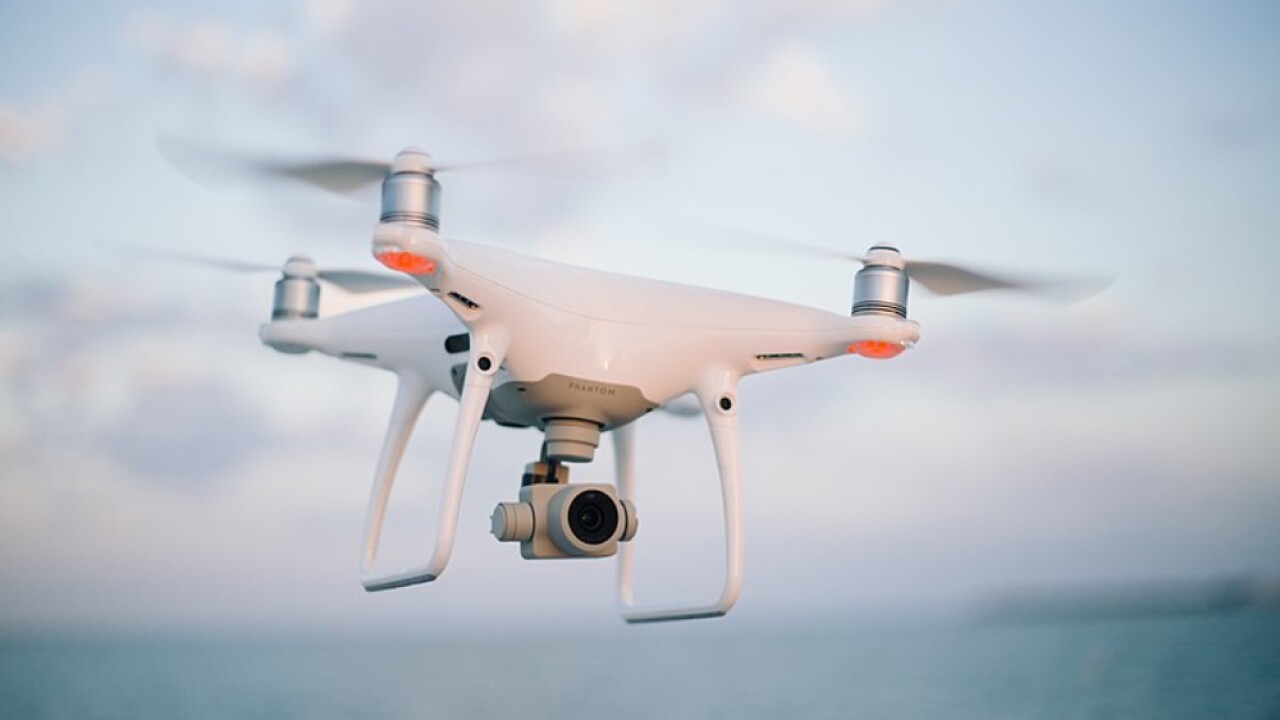 Concerned about the impending sunset, deputies spent about 52 minutes searching the area with a drone. The riders were eventually spotted, and deputies responded to the location in an off-road vehicle.

The stranded equestrians were led to safety. No injuries were reported.