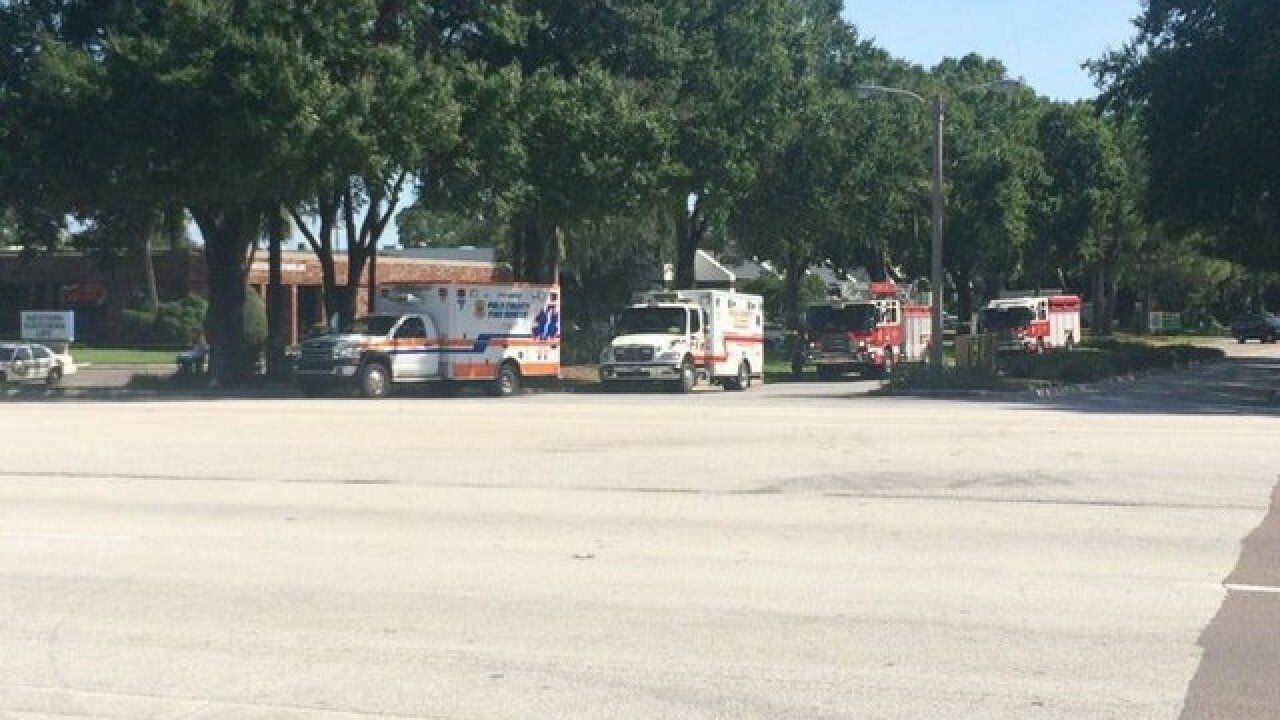 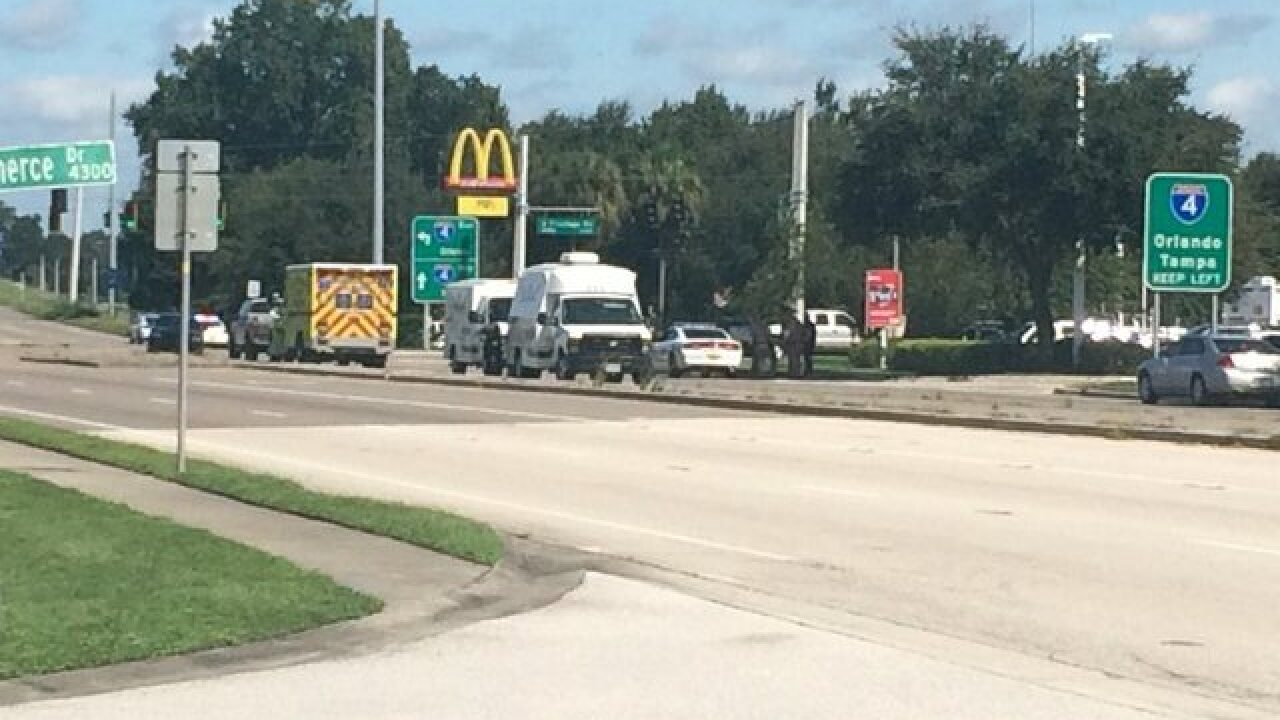 By: Camille Spencer, Sean O'Reilly
Posted at 10:29 AM, Oct 08, 2016
Hillsborough County Sheriff David Gee says more than 100 law enforcement officers from Hillsborough and Polk Counties peacefully ended a hostage situation at a McDonald's restaurant in Lakeland.
Sheriff Gee says three armed men from the Orlando area stormed the McDonald's at 5325 S. Frontage Road around 8:30 a.m. while trying to flee from deputies.
Hillsborough County deputies were following the men after they allegedly committed an armed carjacking at 7:28 a.m. at 1608 Ladora Drive in Brandon.
Thirty-four minutes later deputies located the stolen vehicle on eastbound Interstate 4 as it exited at County Line Road. Deputies attempted to pull the driver over, but the driver refused. Eventually the stolen car crashed into a truck at the intersection of County Line Road and Frontage Road.
Witnesses say the three suspects tried to, unsuccessfully, carjack customers in the McDonald's drive-thru. An employee working the drive-thru window attempted to close the window, but the suspects were able to climb inside and took hostage two of the restaurant’s employees.
A McDonald’s manager, who was outside the restaurant, was able to alert other customers and employees to what was going on and got them safely outside before they could be held hostage.
SWAT officers, Hostage Negations Teams and Lakeland police responded. Officers set up a perimeter around the McDonald’s while the suspects remained inside.
At approximately 2:30 p.m., one suspect and two hostages exited the building. The suspect was taken into custody without incident.
The remaining two suspects remained inside the business until about 3:30 p.m.  One suspect exited on his own; the other after SWAT officers set off a distraction device.
"We are relieved and thankful all employees and customers are safe, as that is always our primary concern,” said McDonald’s owner Lanny Sumpter. “We also appreciate the fast work of the Hillsborough County Sheriff's Department, the Lakeland Police Department and the Polk County Sheriff's Office.’”
Authorities say the operation to free the hostages was delayed because a fourth man made a false report he was being held hostage.
Deputies say Edward Potter, Jr. made a Facebook post and called his sister claiming that he was being held hostage inside the McDonalds bathroom. Potter was charged by the Lakeland Police Department for giving False Information to a Law Enforcement Officer.
The three carjacking suspects, 18-year-old Justin Crumpton, 23-year-old Sedrick Hamilton, and 22-year-old Eugene Willis are each charged with Burglary to a Conveyance, Robbery with a Firearm, Armed Burglary, and two counts of Armed Kidnapping.
Copyright 2016 Scripps Media, Inc. All rights reserved. This material may not be published, broadcast, rewritten, or redistributed.