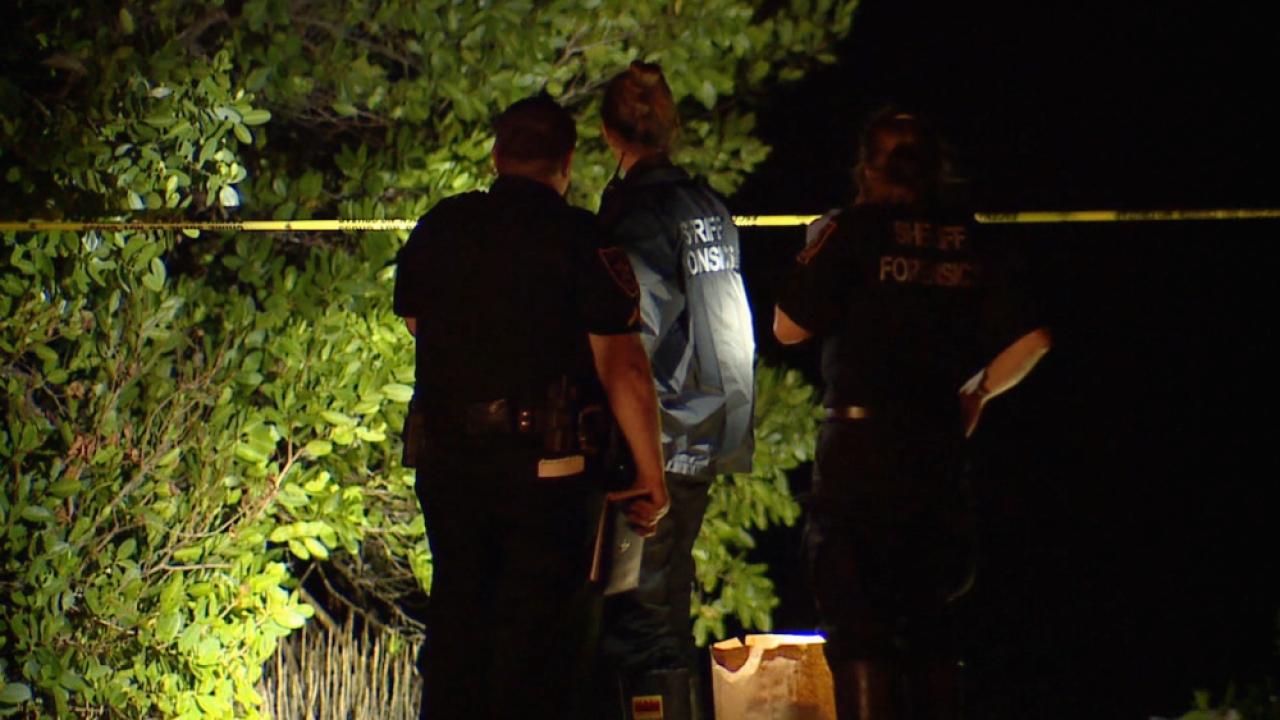 Copyright 2020 Scripps Media, Inc. All rights reserved. This material may not be published, broadcast, rewritten, or redistributed.
WFTS

PINELLAS COUNTY, Fla. — A man is in critical condition after suffering a self-inflicted gunshot wound to the head early New Year's Day, according to the Pinellas County Sheriff's Office.

Detectives say the 24-year-old man, who has not been named, was shooting guns with a 22-year-old man over the water on Gandy Beach around 1:30 a.m. in celebration of New Year's Eve.

At some point, detectives say the man ended up with the gunshot wound. The sheriff's department believes it was self-inflicted because of its location. They say the it's not from the celebratory fire.

They say its unclear what his intention was at this point in the investigation.

Authorities say the friend he was shooting with drove him to Tampa General after his injury. He remains there in critical condition.

Deputies say the investigation is in its very early stages and, at this time, no one involved is facing charges.