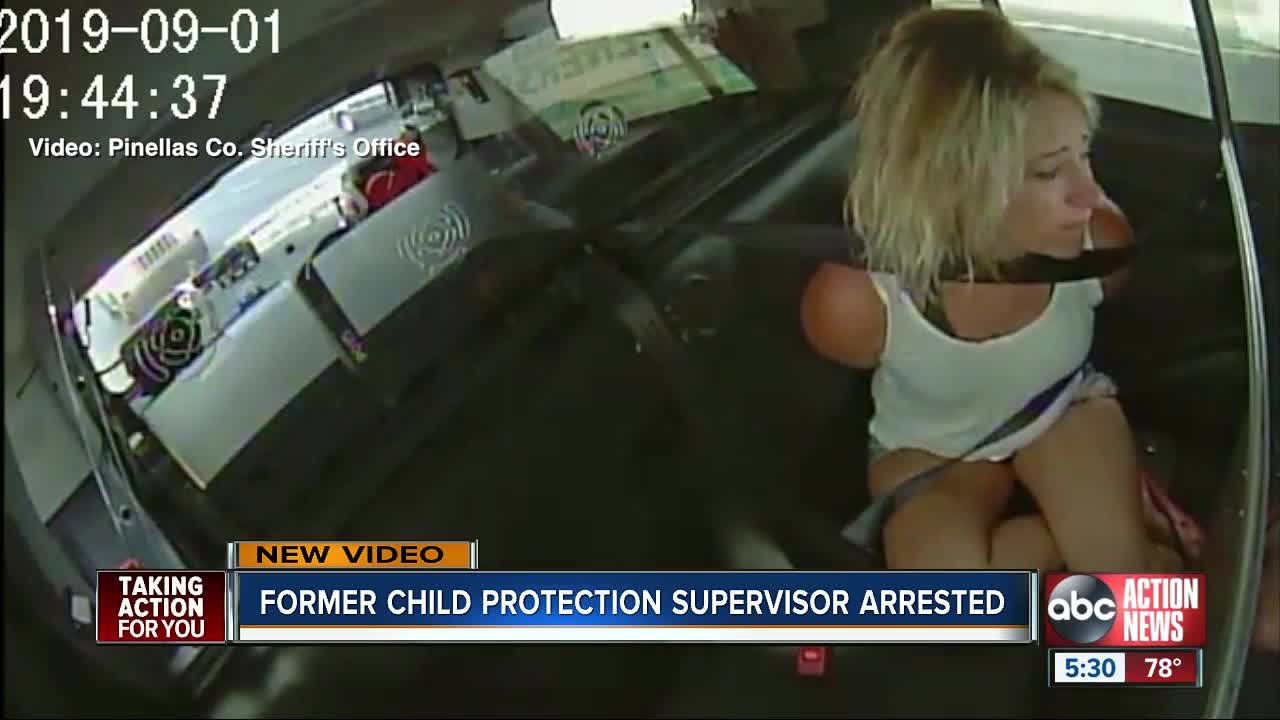 For the first time, we’re getting a look at the moments a Pinellas County Sheriff’s Office employee is arrested for allegedly driving drunk. Samantha Krenek was fired. New dashcam footage reveals her incredible request to the deputy who caught her. 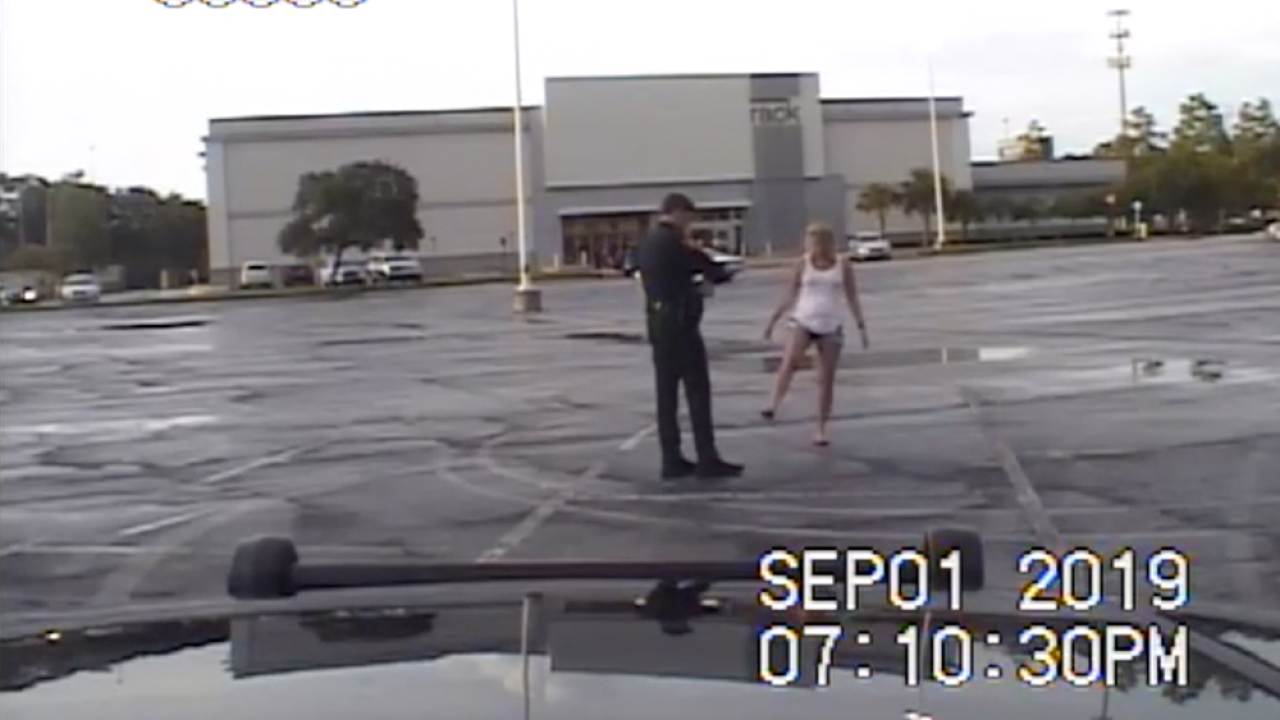 PINELLAS COUNTY, Fla. — For the first time, we’re getting a look at the moments a Pinellas County Sheriff’s Office employee is arrested for allegedly driving drunk.

The incident led to the firing of Samantha Krenek. New dashcam footage reveals her incredible request to the deputy who caught her.

Back in September, a Pinellas County Deputy stopped Krenek in the area of U.S. 19 at Countryside Mall. A breathalyzer test showed her blood-alcohol level was more than three times the legal limit.

Dashcam footage obtained by ABC Action News shows the reason deputies suspected Krenek of driving drunk. In it, you can see Krenek failing to follow directions and often losing her balance.

“Apparently I can’t do that. I’m already wobbling," she told the deputy when he asked her to perform a field sobriety exercise.

The former child protection supervisor for the Pinellas County Sheriff’s Office admits she just came from a bar.

“Have you been drinking?” asks the deputy.

“What were you drinking?" asks the deputy.

Krenek is in apparent disbelief she’s been arrested.

“So you really have me in handcuffs like I’m a bad person?” she asked the deputy. “I have done nothing but dedicate myself to the sheriff’s office for 15 fricken years. 15!”

She then makes this request.

“Pull over and let me go, please. I will never say a word to anyone about this," Krenek tells the deputy. She asks time and time again for him to not arrest her.

“You and I are on the same level. We do the same thing. You have some discretion to say ‘[expletive] she made a mistake.'"

We knocked on her door but she didn’t want to talk. Her attorney also declined to comment.

“I’m just giving you a ride. Your actions got you there," the deputy told her.

“You know the sheriff’s policy. If we— you are putting us into a situation by doing this. I mean— if we try to do anything else we can lose our job," he said.

Krenek ends up with a DUI charge and without a job.

“I don’t think you are a bad person but I do agree that you made a mistake," the deputy tells her toward the end of the footage.

"This case needs to serve as a reminder that nobody is above the law when it comes to drinking and driving. MADD commends the Pinellas County Sheriff’s Deputy for doing his job and intercepting an impaired driver before she hurt or killed someone, including herself. The Sheriff’s Zero-Tolerance policy of terminating an employee arrested for DUI is a model to be followed."

Krenek has a hearing next on November 20th. Her plea is not guilty.