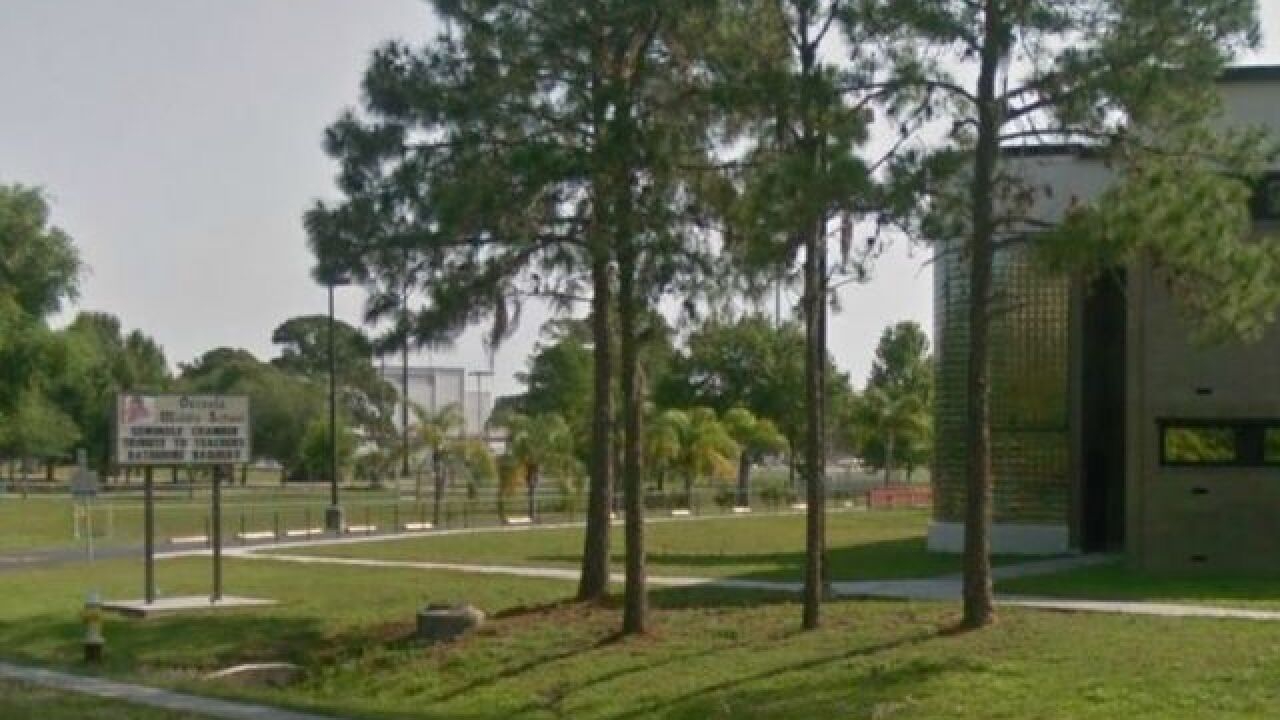 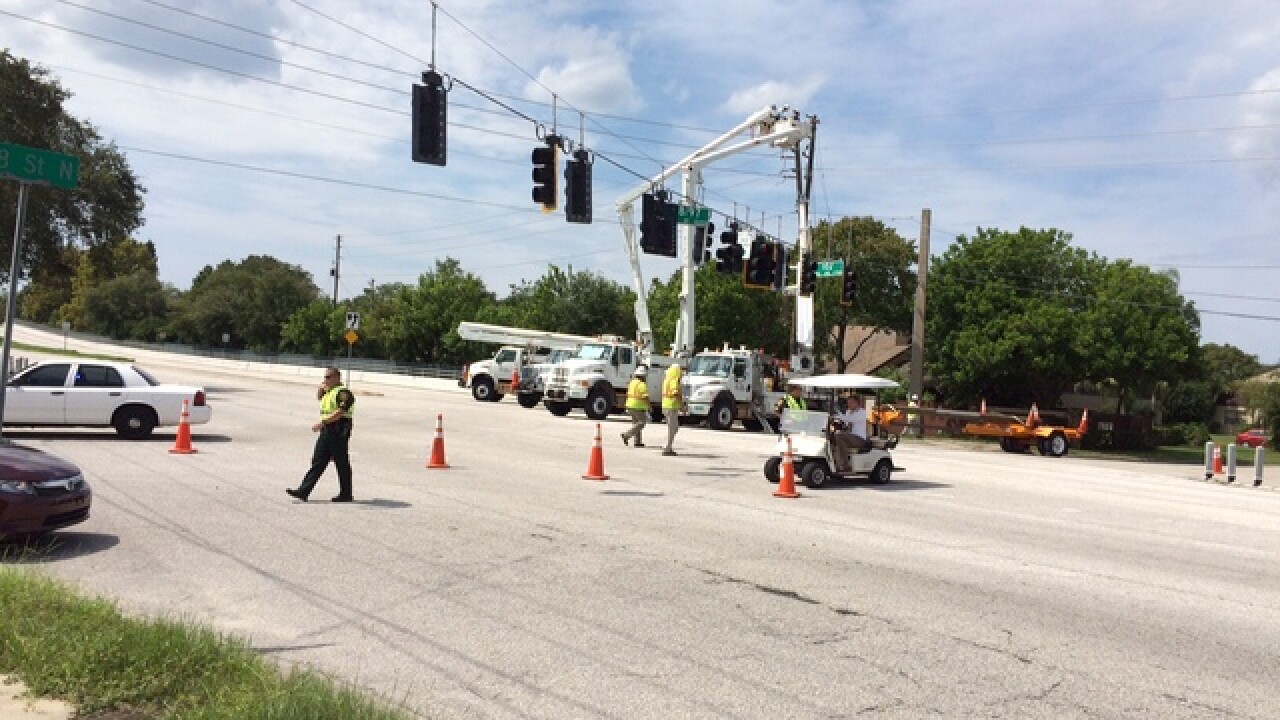 A car crash caused power outages Monday at Osceola Fundamental High and Osceola Middle schools, according to Florida Highway Patrol.
The crash occurred about 11:10 a.m. near the intersection of 98th Street North and Bryan Dairy Road in Seminole, FHP says.
A 2005 Volvo S60 lost control while heading west on Bryan Dairy Road near 98th Street North and collided with a utility pole, FHP says. The driver was taken to Largo Medical with minor injuries.
Wires fell across the road and hit a 2008 Toyota Siena, but the driver was uninjured, FHP says. Duke Energy arrived at the scene to make repairs.
Scripps Only Content 2015