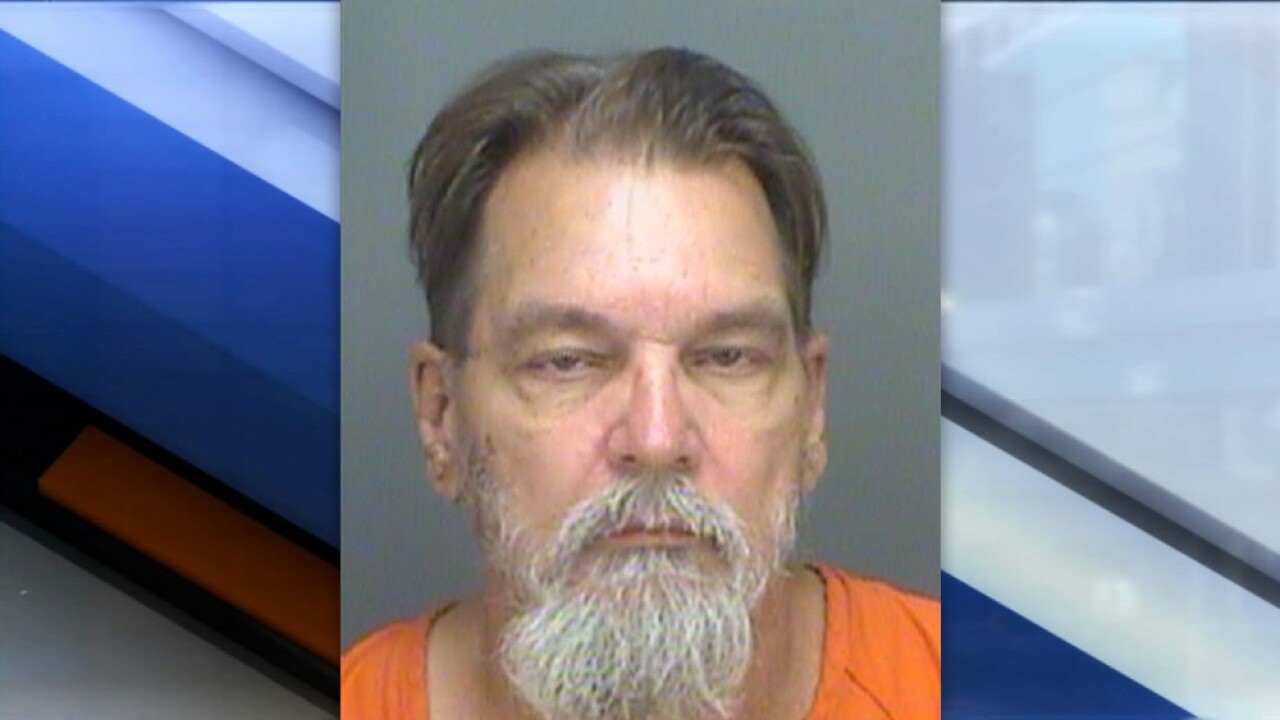 The investigation began in June of 2019 when deputies got a tip from an adult woman that she was molested between the ages of six and eleven by Thomas Daniels, a family friend.

Daniels was 43-48 years old at the time. The woman said that over the years Daniels would inappropriately touch her under her clothing.

She also provided the names of several other female friends that could be victims because they too would visit Daniels' house at the time.

Detectives located another woman who is now an adult who says she was also sexually abused by Daniels when she was between eight and 11 years old.

Daniels, now 67, agreed to be interviewed at the sheriff's office. He was confronted with the accusations and did not deny them.

He was arrested and charged him with two counts of Lewd and Lascivious Molestation and one count of Capital Sexual Battery on a Child Less Than 12 Years Old.

Anyone who has information regarding this case or believes they have been a victim are asked to contact Detective Robinson of the Crimes Against Children Unit at (727) 582-6566.