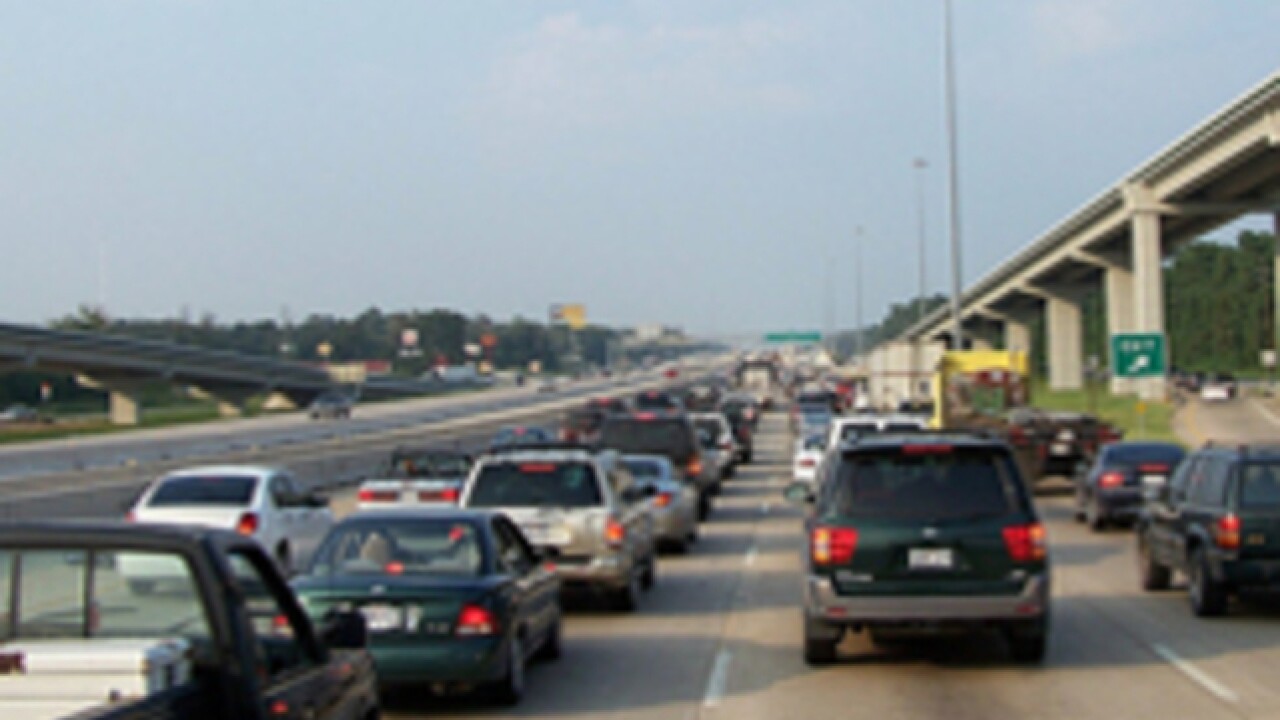 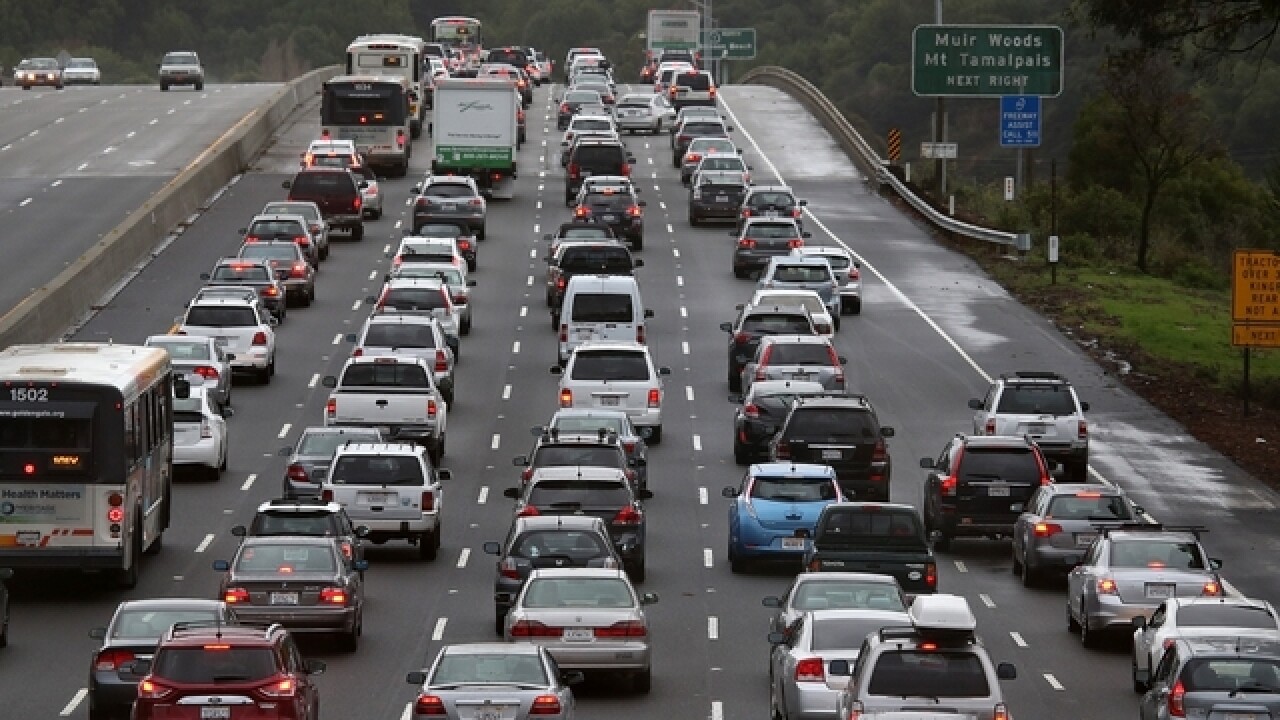 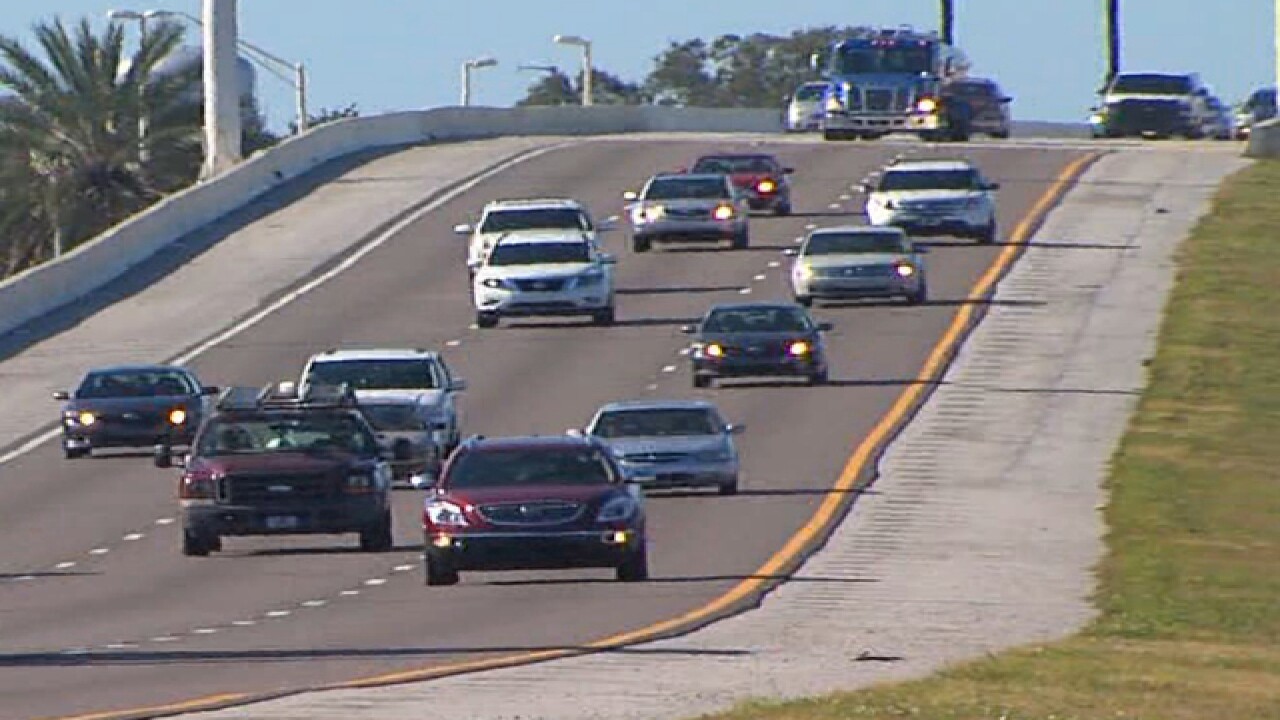 Pasco County continues to experience unprecedented growth.  As more people and businesses move into the area, traffic is becoming a big nightmare.  Now, a new project is coming to the forefront that could help alleviate some of the problems.

Traffic tie-ups are only getting worse as Wesley Chapel continues to boom.  Ward Hemond's witnessed that in the six years he's lived in the area.

"We went from being the end of the earth, to pretty much now it's the middle of the earth.  Everybody kind of gridlocks right here," Hemond said.

That's why Pasco County is actively studying solutions to help the current traffic flow and plan for future growth.  For many, the crossing at Bruce B. Downs and State Route 54, tops the list of badly needed highway improvements.

"It's one of the busiest not only in the state of Florida, but in the country, with the flow of people," said Pasco Co. government spokesman Doug Tobin.

That's why a proposed bypass loop at Bruce B. Downs is being studied.  Instead of only being able to go east-west along the highway, the loop would create a north-south corridor, offering a way around the congestion for anyone heading toward the Saddlebrook or Zephyhills areas.  The only problem is that Saddlebrook Resort and other businesses are concerned about the impact of some of the loop's proposed routes.

"I know there's some business owners concerned that a loop might possibly take some of their business away.  But we believe, from the county's perspective, there's so much growth in this area, if we are not proactive, that this congestion will be just unbearable," Tobin said.

Developers planning to build hundreds of homes at Wiregrass Ranch are on board, and set to contribute money to building the four-lane bypass.  But a lot of things still have to be worked out, including the kind of interchange, the exact path the road takes and total cost.

But for drivers who go through the mess daily, anything to help, can't come soon enough.

The bypass is proposed as a four-lane route, but could be expanded to six lanes as demand grows.  The county is hoping to have the final plans green-lighted by the end of the year, with the new bypass fully constructed within two years.