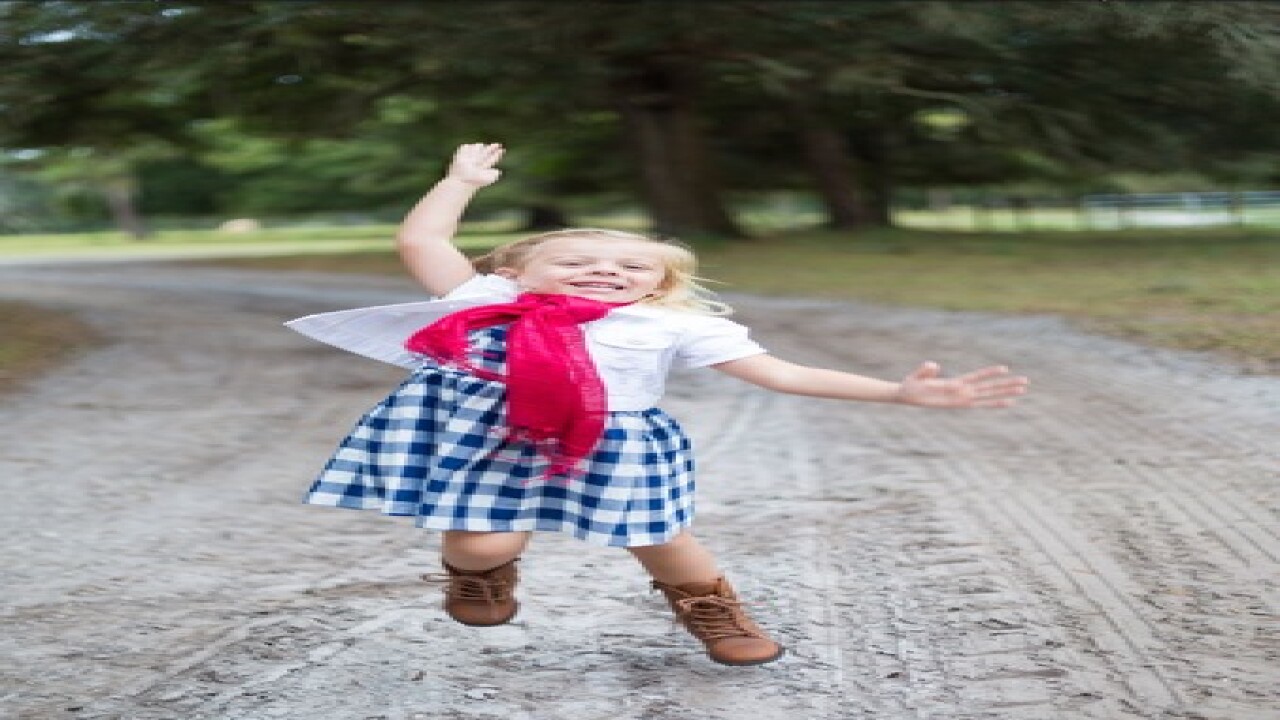 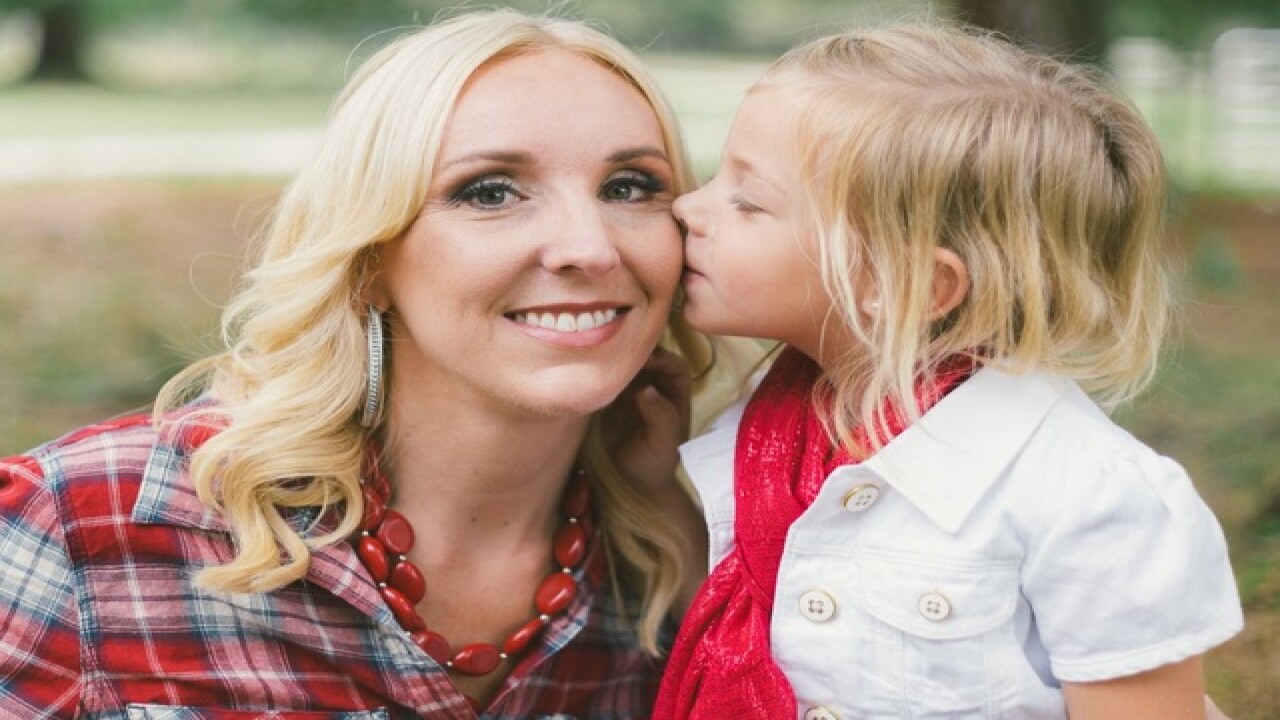 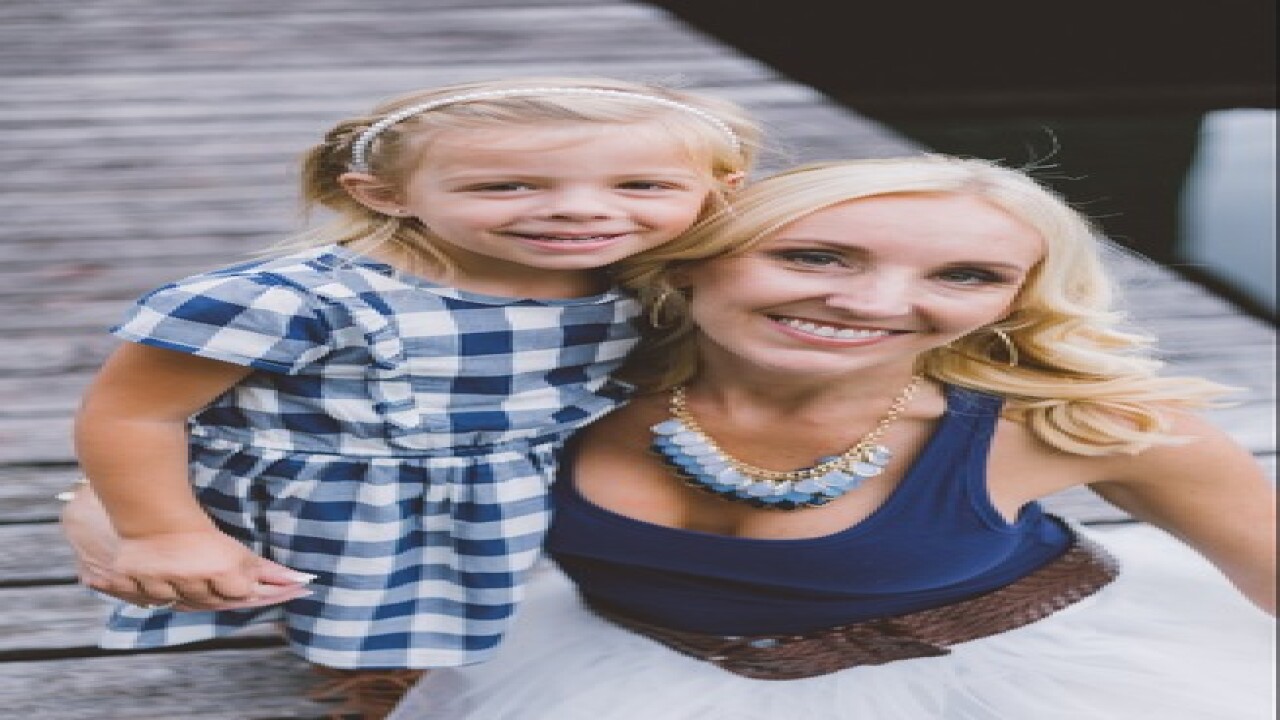 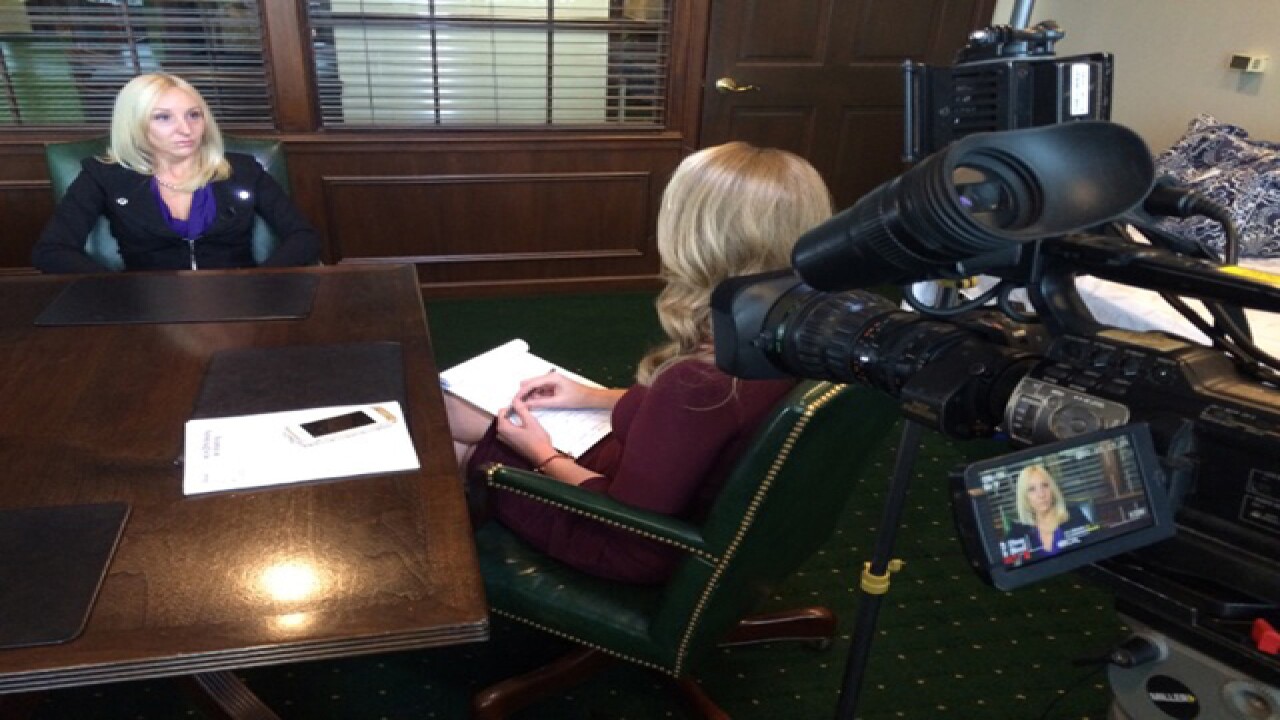 January 13 marked two years since Chad Oulson was shot and killed at the Cobb Grove 16 Movie Theater and Cinebistro in Wesley Chapel.

Oulson died after an argument with former Tampa Police Captain Curtis Reeves over cell phone use in the theater.

Reeves has admitted to the shooting and faces a second-degree murder charge. His attorneys have filed a motion to use Florida’s Stand Your Ground law as the basis for their defense.

On Wednesday, Oulson's wife, Nicole, filed a civil suit against the theater.

“While Ms. Oulson has complete faith in the criminal justice system and the State Attorneys handling the case, she could not just sit back any longer and allow this sort of thing to potentially happen to another family,” said Oulson’s attorney, TJ Grimaldi.

“I’d like for families to be able to go to a movie and know that they are safe. Something needs to change,” Nicole Oulson said.

"It's easy to want to fade away, throw in the towel and say 'that's not worth it.' But that's not me," Oulson told Action News Anchor Ashley Glass in an exclusive interview. "He's still a part of me."

"I want this day to be more about remembering him," Oulson added.

The widow still wears her wedding rings every day, but not on her ring finger. Nicole was shot in the hand during the shooting.

"It feels numb, all the time," she said.

In the civil suit, Nicole blames the land developer, the theater and a single employee for the death of her husband.

"Mr. Reeves went to complain to a manager about a specific problem. Why did he not respond? My husband would not be dead if he had resolved the issue on his own," Oulson said.

The criminal case has been riddled with delays in court.

Oulson said she knows exactly how long Reeves should be locked up— if convicted.

"For the rest of his life. He took Chad's life. He doesn't get that back," she said. "Whether he reaches his punishment here or when he meets his maker," she added.

Oulson said their 3-year-old daughter, Lexi, is a spitting image of Chad. Lexi is still having trouble understanding what happened.

"Sometimes she talks about him, like, 'Why can't he come back?'"

Oulson said she often finds unexpected comfort. For instance, she and her daughter recently sat in the back yard and watched the sun set.

"She said, 'Daddy sends me pink clouds, because he knows it's my favorite color.' It just hit me -- everything around us, is him, speaking to us," Oulson said.

Nicole said she's not sure if she'll speak directly to Reeves, should that day come in court. She fears her feelings could fall on unremorseful ears.

Grimaldi, Oulson's attorney, believes the criminal case could drag on until 2017.

To see the entire uncut interview, watch in the media player above.