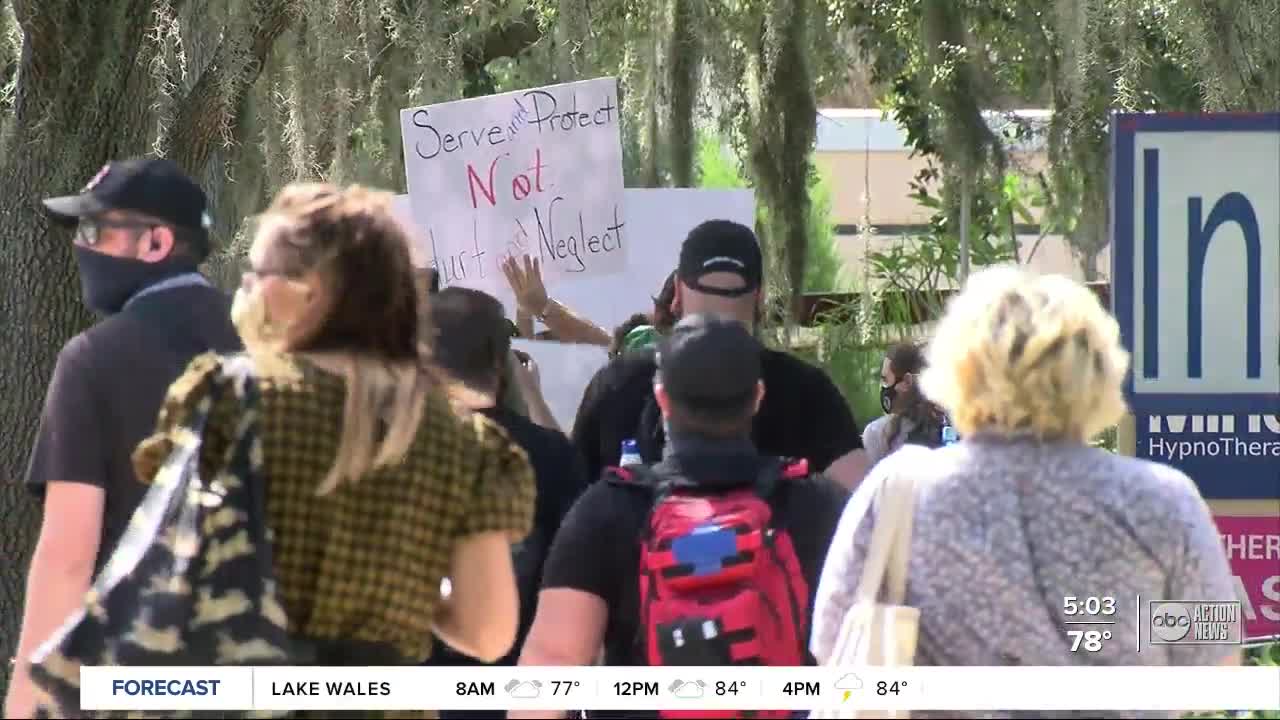 The New Port Richey City Council will vote on whether or not to approve funding for new police body cameras on Tuesday. Story: https://wfts.tv/2ZGz6CS 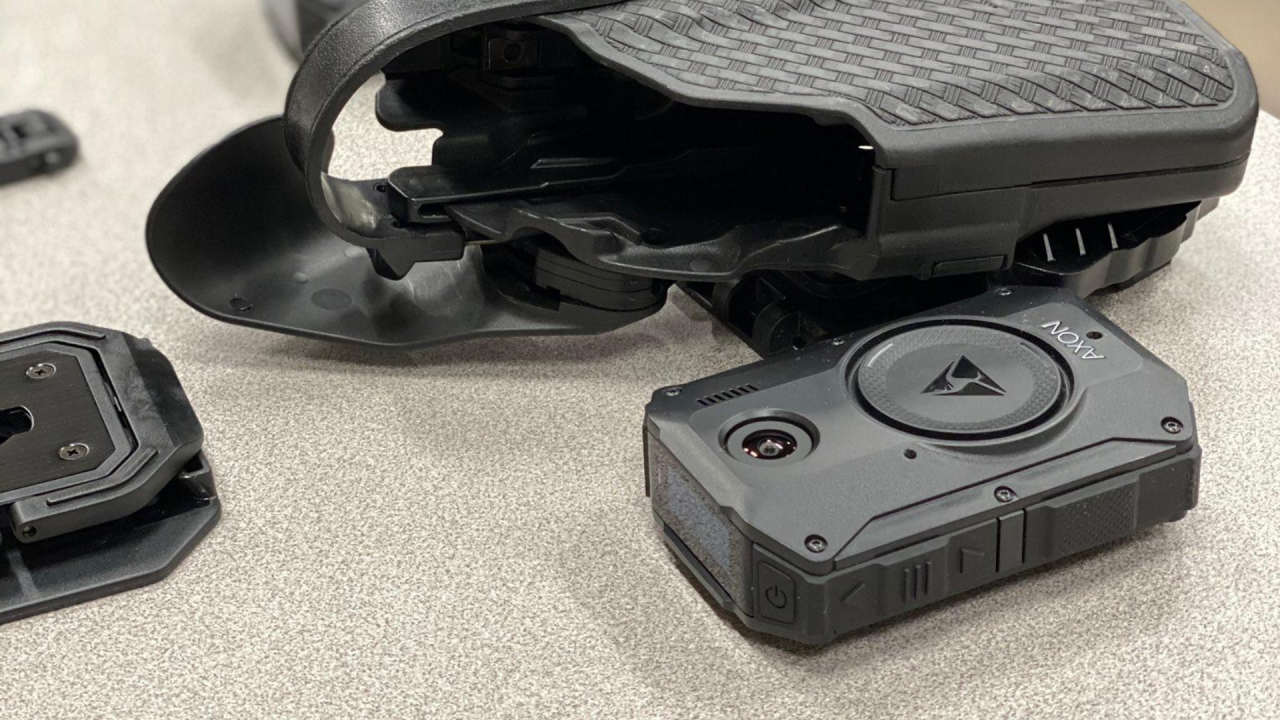 NEW PORT RICHEY, Fla. — The New Port Richey City Council will vote on whether or not to approve funding for new police body cameras on Tuesday.

The vote comes after a long summer of protests, which were sparked by the death of Breonna Taylor in Kentucky and the murder of George Floyd in Minneapolis.

Jones, a Pasco County native, started organizing local protests and marches pushing for change in Pasco and the world.

"We are fighting," he said. "We are going to make sure that there is diversity in this city."

One of BLM's demands includes body cameras for all police officers. According to city leaders, body cameras are the one thing that everyone — BLM, city council, and counter-protestors — agree with.

The cost is expected to be no more than $264,554.34, and the bulk of the money will come from the Penny for Pasco sales tax.

"There has been tremendous support on the part of the mayor and the council," said Manns.

Manns and Mayor Rob Marlowe say the city was planning to get new body cameras before the protests started.

"Let's get body cameras on all of the police officers," he said. "We can make sure our officers are interacting with people appropriately, as well as the people in the community."

Jones and other BLM members said this is a start, but "there's more work to be done."

"We want more diversity in city government, on the school board. We are not fighting to just change a few policies," Jones said. "We want to change the hearts and minds. We're doing this because we care."

The city council meeting starts at 7 p.m. on Tuesday September, 15.

BLM members are planning to attend the meeting to hear the vote. They will also use that time to push for the police chief to fire two of his officers.

According to BLM, the two officers allegedly made a few racially insensitive posts on Facebook.