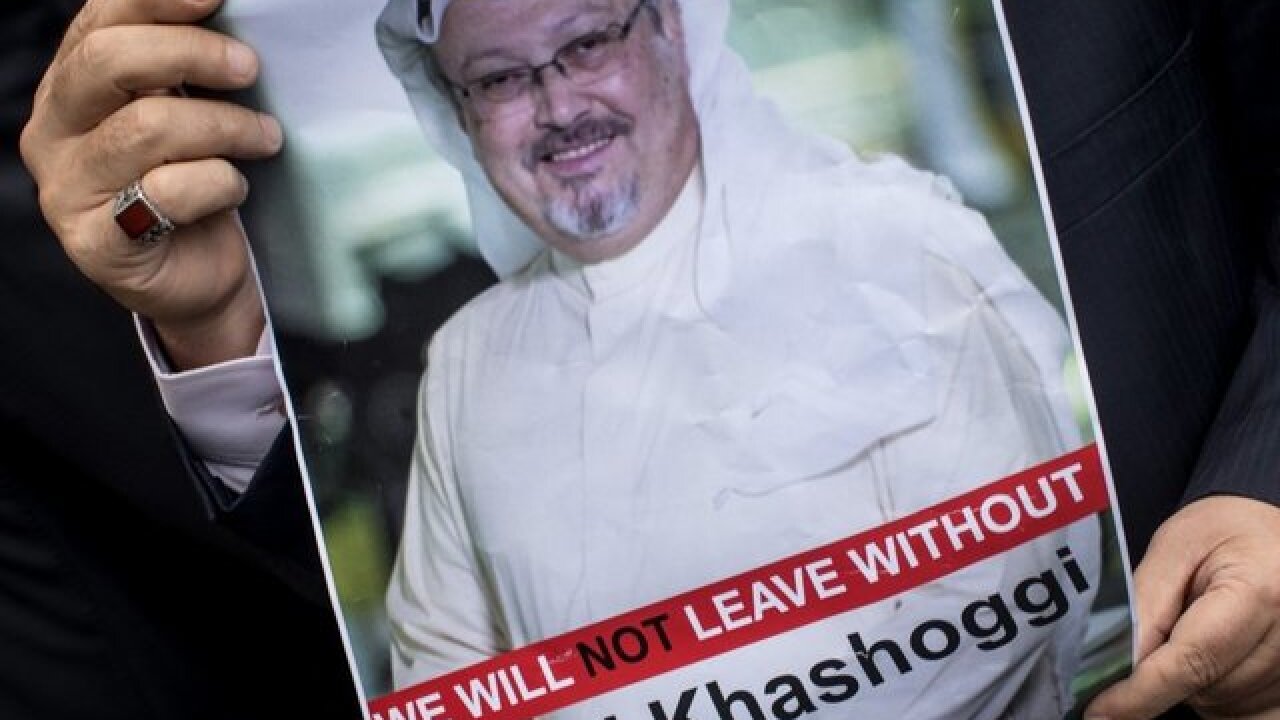 Rep. Chris Stewart on Tuesday defended President Donald Trump's response to the death of Washington Post journalist Jamal Khashoggi in the Saudi Consulate in Istanbul in October, saying that "journalists disappear all over the country."

"We have to have a relationship with some players we don't agree with," the Utah Republican told CNN's Brianna Keilar on "CNN Right Now." "Journalists disappear all over the country."

"This is a very, very difficult challenge because we have to, on one hand, hold them accountable -- including the crown prince for whatever action he may have been involved with," Stewart added. "And at the same time what is protecting US interests? What is going to counter Shia extremists? What is going to help bring stability? What will help bring an end to the war in Yemen? You have to balance all those considerations as we move forward on this."

After being subjected to massive international pressure, Saudi officials admitted the death of Khashoggi was a premeditated murder.

On Tuesday, lawmakers were briefed by CIA Director Gina Haspel about the incident.

When pressed on Trump's dismissive response to the incident, Stewart added, "I think all of us agree there needs to be an appropriate response here, we need to hold individuals accountable and we need to completely understand the facts regarding that as well."