Former Confederate flag supporters share how they changed their minds 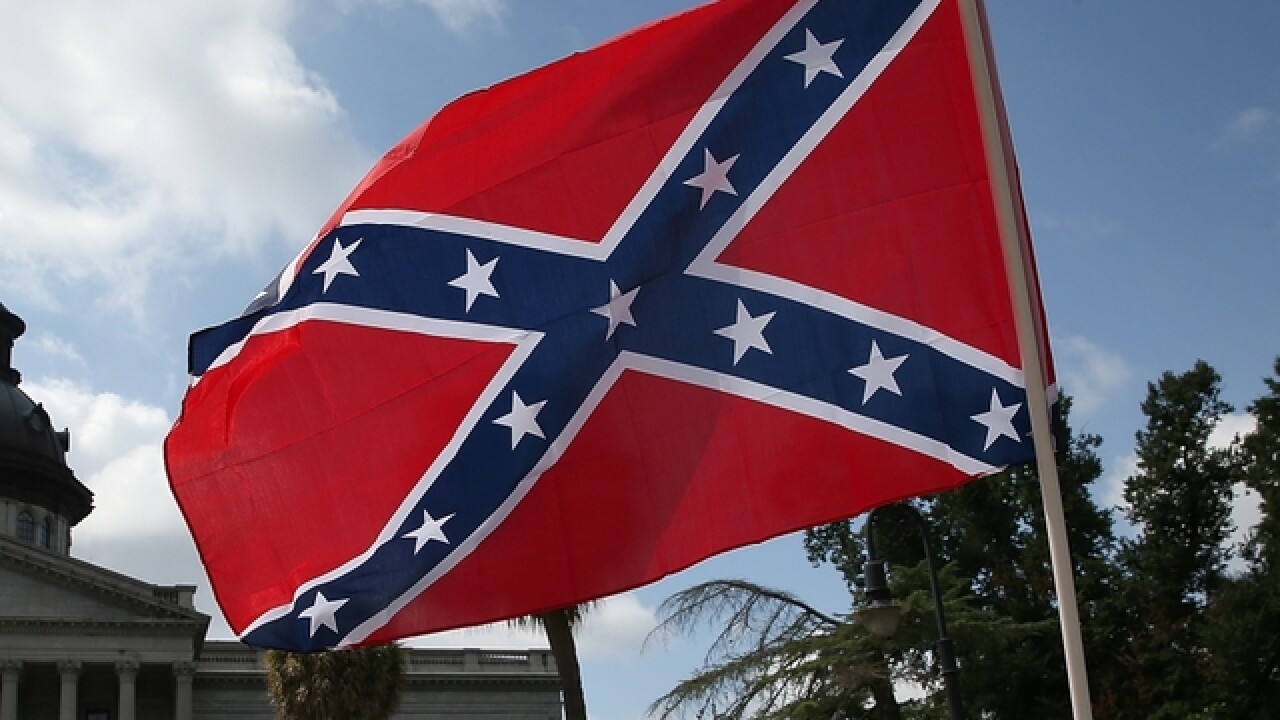 COLUMBIA, S.C. (AP) — Like many other white southerners, Justin Hough used to consider the Confederate flag part of his regional heritage, not a symbol of hate. That changed when a white man who posed with the flag was charged with killing nine black churchgoers last year.

Hough is one of thousands of people who felt compelled to share their feelings with South Carolina's governor after she called for removing the flag from its place of honor.

"It's a tarnished, tattered image of the South," Hough told The Associated Press, and southerners who don't acknowledge this either don't understand the impact, or are "just lying about what it says to other people."

The AP reached out to writers of these emails and letters after Gov. Nikki Haley's office released 10,000 pages of documents last week in response to requests for public records from last summer's flag debate.

Hough now lives in North Carolina, where he expanded on the feelings he expressed last year, now that reactions to police killings threaten to provoke even more violence.

In his letter, Hough said he was a graduate of The Citadel military academy who once loved "the Confederate flag, singing Dixie and defending our right to say the N-word."

"I came to understand," he wrote, that "attaching southern pride to these relics of the past only served to solidify that the true beliefs of the south are the stereotypes of hatred, bigotry and racism."

Describing himself as a white descendant of Confederate veterans, Hough told the AP that when he was growing up in rural Georgia, everyone used racial epithets and thought nothing of it.

"It wasn't the rebel flag," he said. "It was southern culture."

But he said the hazing of a black Citadel cadet in the late 1980s made him realize that the symbol he respected could be harmful to others, and the church shootings made him even more convinced that it was time to let it go.

Many letter writers castigated the Republican governor for trying to erase the memory of Confederate soldiers. Many others praised her decision as courageous.

The governor's office redacted contact information and last names, but the AP managed to find some of the letter writers through the affiliations they mentioned. Hough wasn't alone among dyed-in-the-wool southerners whose feelings changed.

Randolph, of Myrtle Beach, said that as a member of the Sons of Confederate Veterans, he long supported keeping the flag in place — until the Charleston shootings.

"The murder of the Rev. Clementa Pinckney along with 8 other of my Christian Brothers and Sisters changed my heart," Randolph wrote. "My Christian duty requires me to call for the removal of the Confederate Battle flag."

When Haley first campaigned for governor in 2010, she joined the ranks of South Carolina politicians who said the issue had been settled for all time by a 2000 compromise that moved the banner from atop the capitol dome to a 30-foot pole near a Confederate soldier monument.

Running for re-election four years later, she said business executives considering whether to invest in South Carolina never mentioned the flag issue. She argued that "we really fixed all that" when voters elected her — an Indian-American — as the state's first minority governor.

The photos of Dylann Roof posing with the battle flag before the killings inside the historic Emanuel AME Church reopened difficult conversations about Confederate symbols, and just five days after the shootings, Haley said the flag must come down.

"The fact that people are choosing to use it as a sign of hate is something we cannot stand," she said then. "The fact that it causes pain to so many is enough to move it from the Capitol grounds. It is, after all, a Capitol that belongs to all of us."

Thousands gathered on July 10, 2015 to watch as the flag was furled and sent to climate-controlled storage at the Confederate Relic Room.

For some, passions have not cooled a year later.

White people advocating secession and wearing Confederate uniforms hoisted another battle flag up a temporary pole at the same spot on Sunday. Police kept them separate from Black Lives Matter activists who shouted "That flag is hate!"

Some letter writers described their journeys across the gulf between them.

"After years of not understanding, I now have embraced that the haters have taken over this flag for their own terrible causes," wrote Miels from Charleston, recalling his student years at Clemson University. "I joined in the singing of Dixie and the waving of the Confederate flag, as ways to encourage school spirit, I suppose."

"At the time, I never had racist thoughts," he said. "Well, times have changed."