Eyes to the sky! Quadrantid meteor shower peaks this weekend 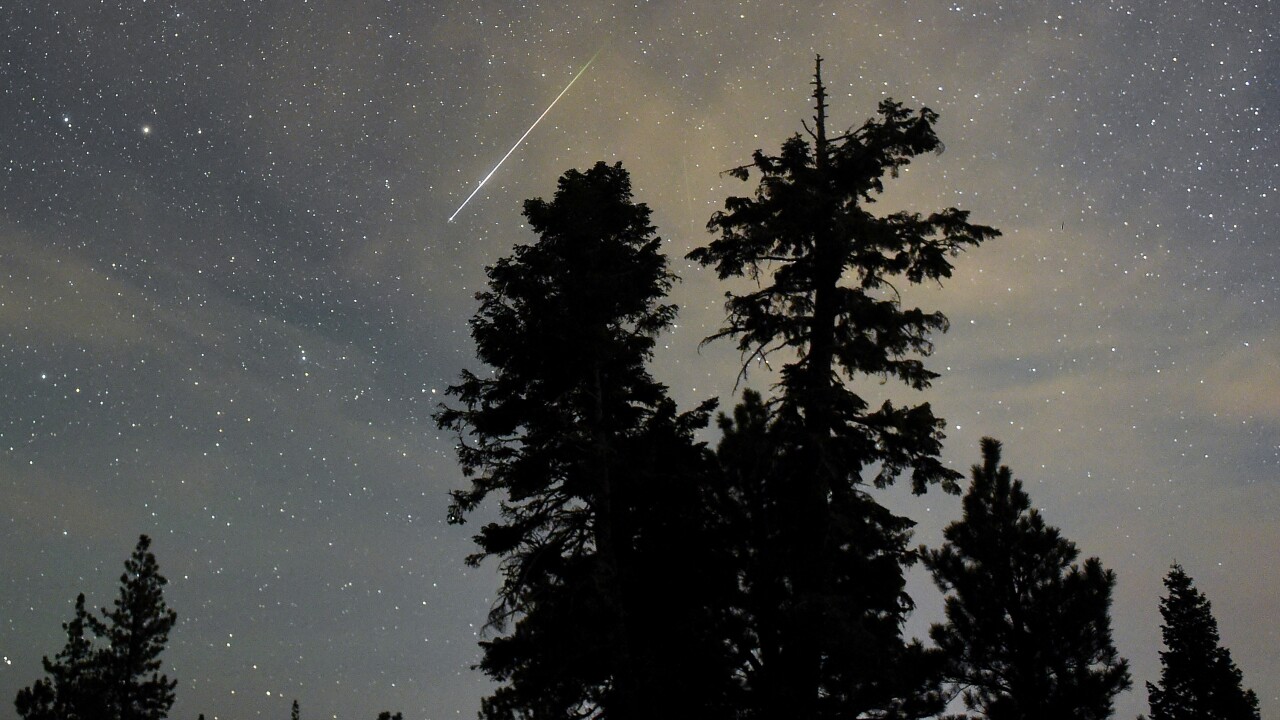 Stargazers can expect a treat this weekend.

The Quadrantid meteor shower will light up the night sky in parts of the United States, peaking Friday night into early Saturday morning, according to AccuWeather meteorologist Brian Lada.

Lada says the Quadrantids can spark more than 100 meteors per hour in the dark winter sky and the shooting stars will originate from around the Big Dipper, but they’ll be visible throughout the sky.

Unfortunately, Lada says a large storm system is expected to bring rain and clouds to the eastern parts of the country, potentially disrupting views.

According to NASA, the Quadrantids are considered to be one of the best annual meteor showers and they are known for their bright fireball meteors.

“Fireballs are larger explosions of light and color that can persist longer than an average meteor streak,” wrote NASA. “This is due to the fact that fireballs originate from larger particles of material.”

To view the meteor shower, find an area well away from city or streetlights, lie flat on your back, look up and let your eyes adjust to the darkness.

Copyright ${yyyy} Scripps Media, Inc. All rights reserved. This material may not be published, broadcast, rewritten, or redistributed.