11-year-old cancer survivor donates $4,300 in lemonade stand earnings to hospital that treated him

Not only was Wednesday Ryan's final chemo treatment, he also was able to donate $4,300 to cancer research after he raised the money at his own lemonade stand 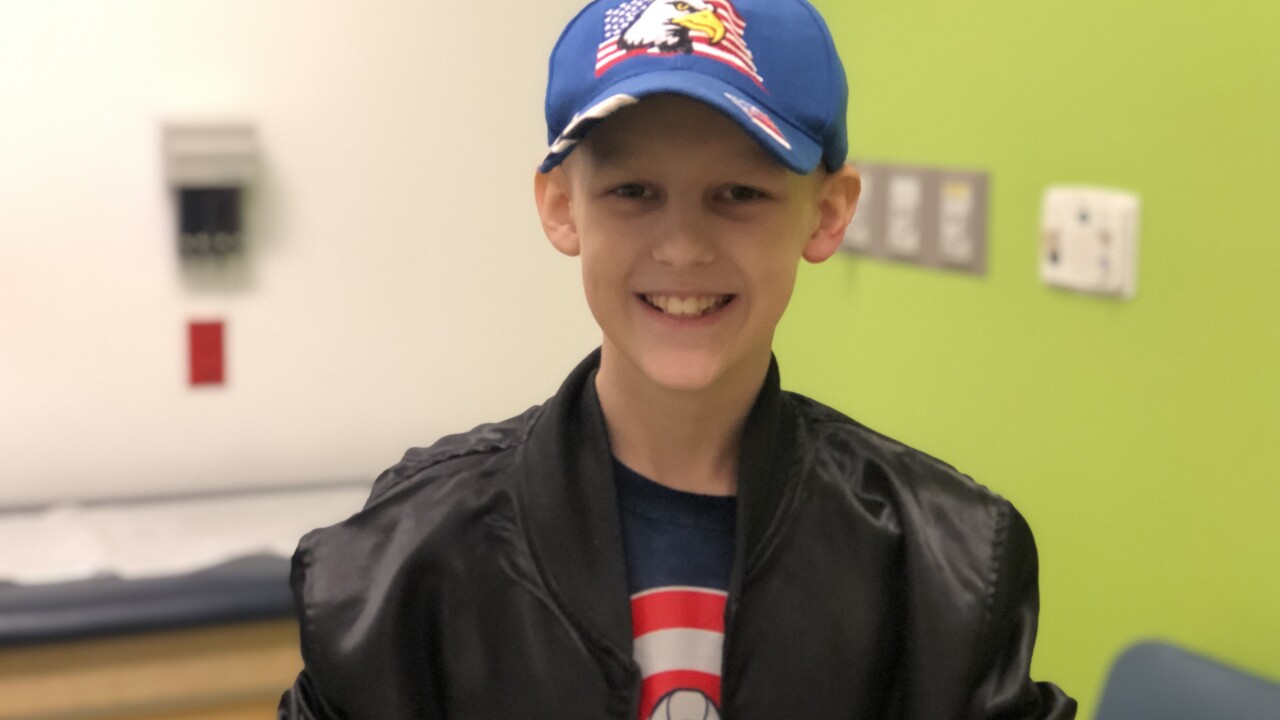 When Ryan Collins rang the bell at Lurie Children's Hospital in Chicago, the 11-year-old had a gift for the place that helped in his battle against cancer: a check for $4,300.

Ryan was diagnosed with a brain tumor last August, according to the children's hospital, and he wrapped up his chemotherapy treatment Wednesday.

"Ring this bell three times loud. It is totally clear to say, my treatment is done, this course is won and I'm on my way," the 11-year-old excitedly announced.

Ryan finished his radiation treatment almost exactly one year after he was initially rushed to the hospital, plagued by unexplained vomiting and headaches, WLS reported.

But the sixth-grader didn't sit on his heels during treatment, despite having a medulla blastoma removed from the base of his skull and going through chemo. Ryan organized a lemonade stand at his school to raise money for pediatric brain cancer research.

Dubbed "Ryan's Hope," the lemonade stand at Kingsley Elementary School in Naperville, Illinois, raised more than $4,000 for the cause. And true to his word, Ryan gave $4,300 from his lemonade stand earnings right back to the hospital that spent the past year treating him for cancer.

"I don't really know how to explain how it feels," Ryan told WLS. "It just feels amazing."