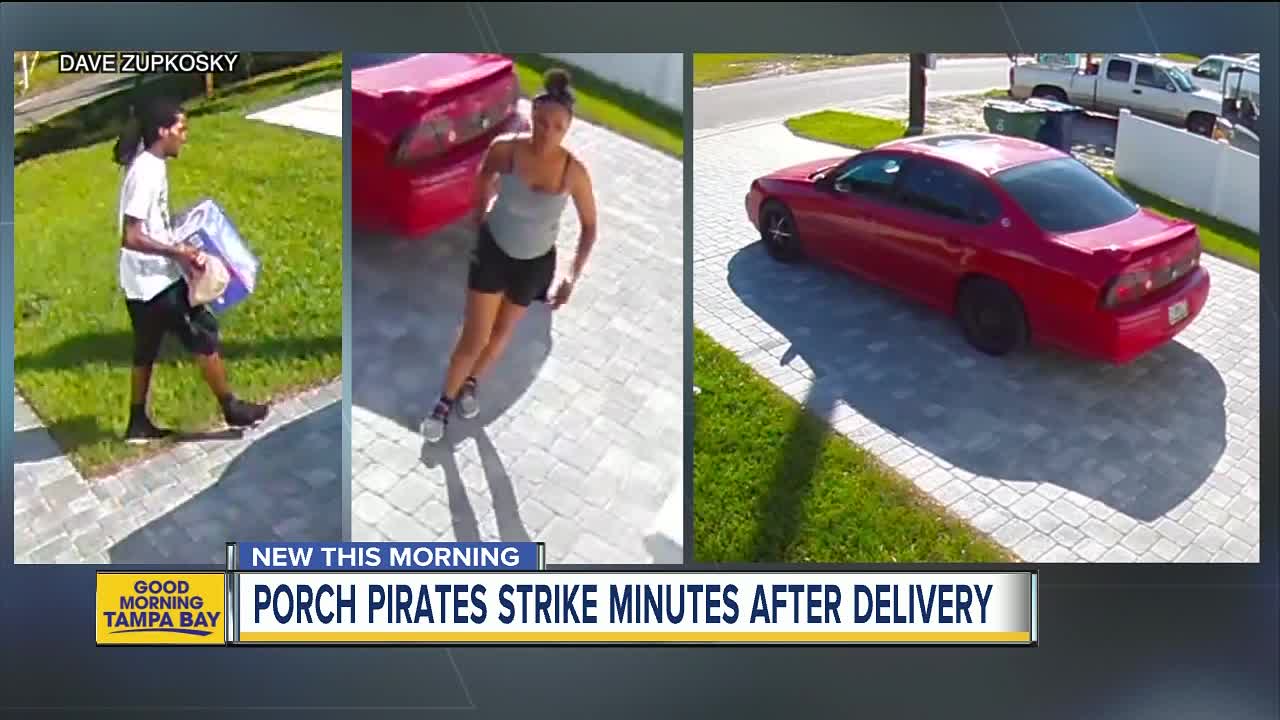 Tampa Police are searching for two porch pirates who drove up and stole diapers in the middle of the day. 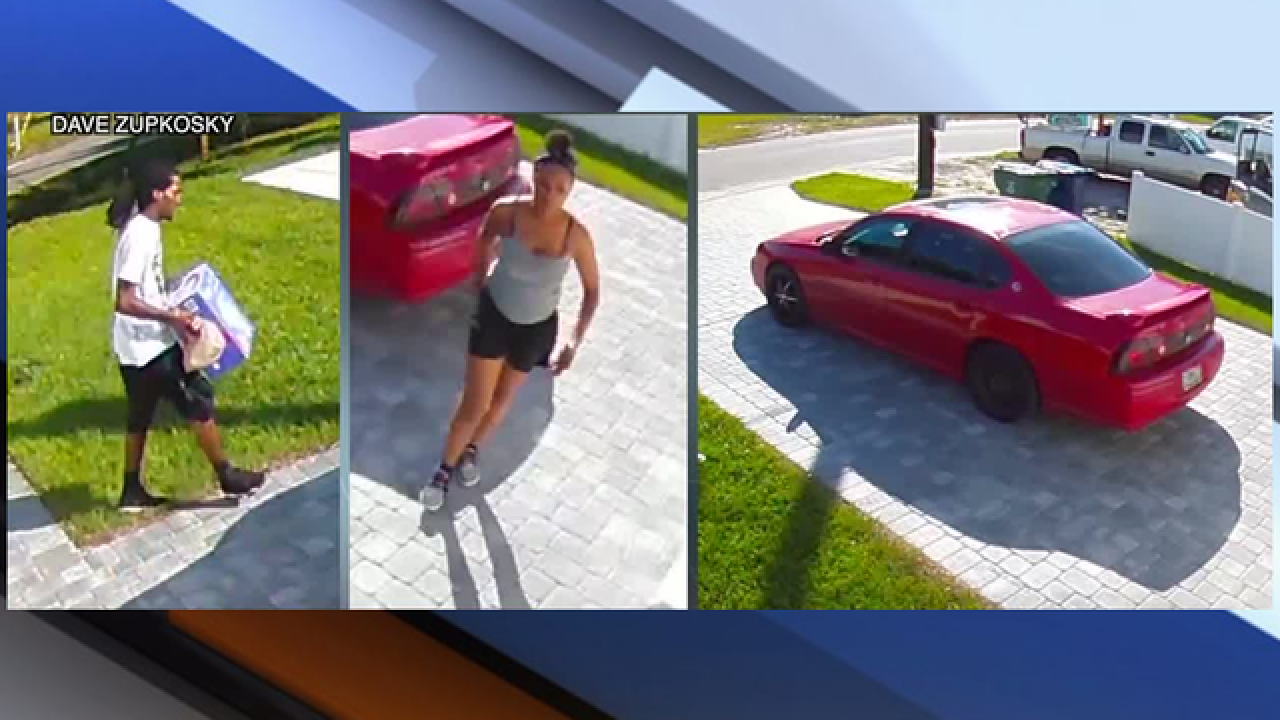 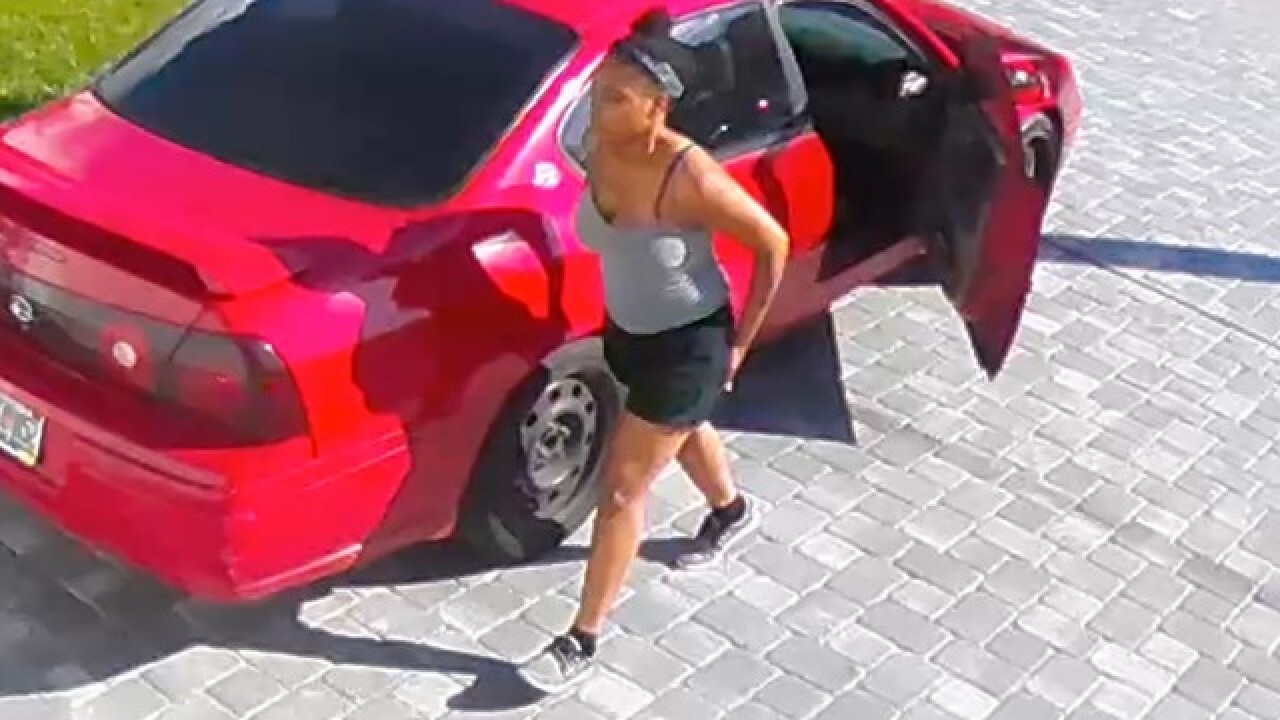 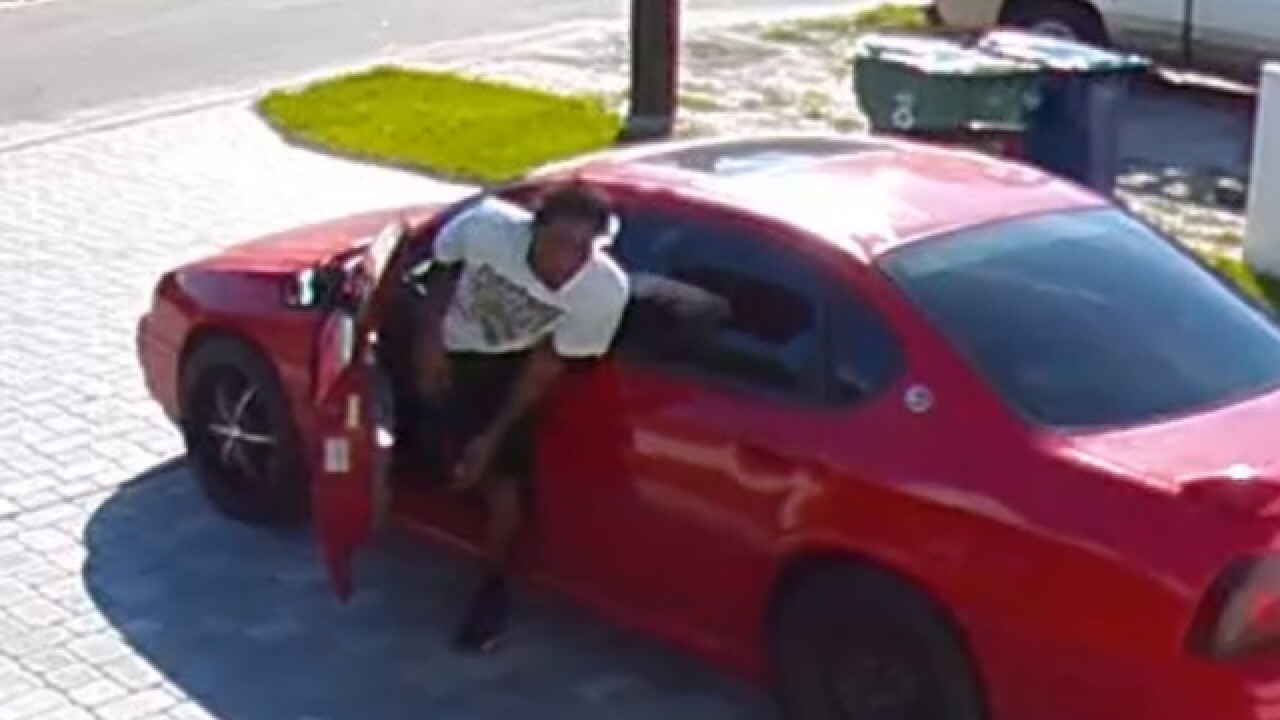 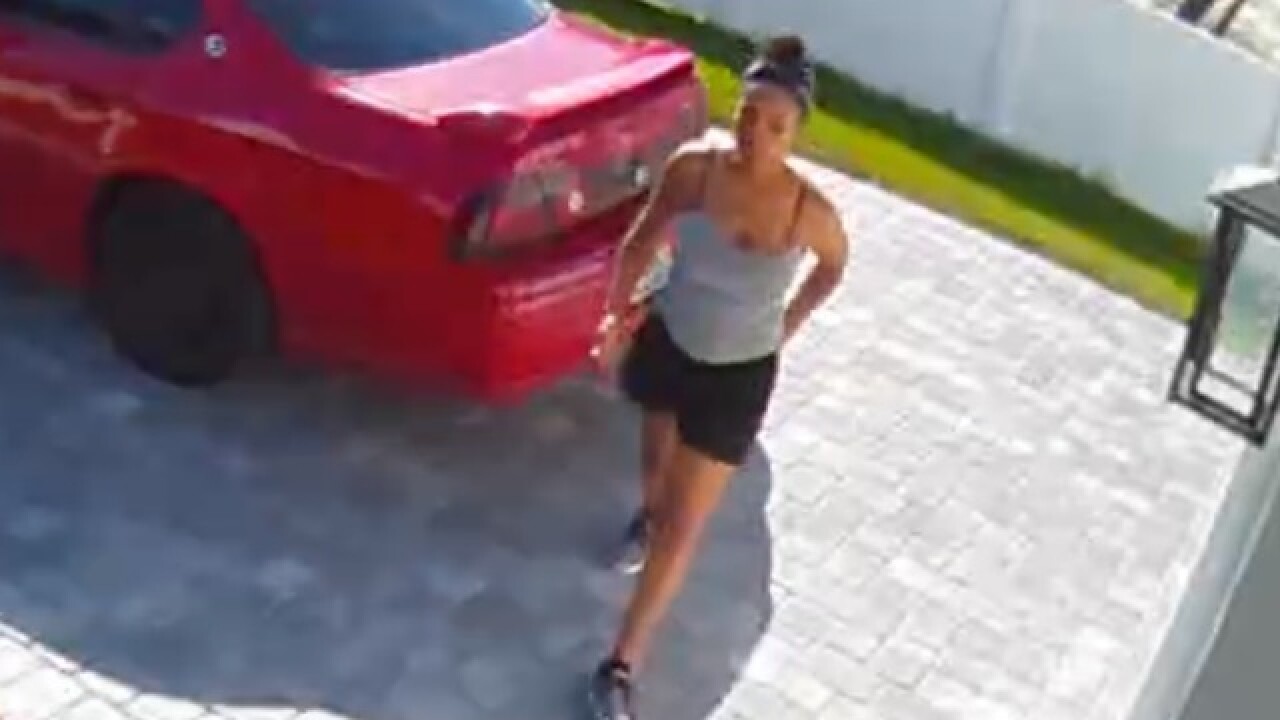 TAMPA, Fla. — Tampa Police are searching for two porch pirates who drove up and stole diapers in the middle of the day.

Dave Zupkosky said he was looking through his Arlo Home Security Cameras when he saw two people who drove up in a red car, walked onto his porch and stole his daughter's diapers. UPS had just dropped off the package minutes before.

Zupkosky posted the video to a neighborhood Facebook group where it received more than a hundred shares.

Some neighbors said they recognized the pair of thieves making rounds in the Riverside Heights neighborhood.

Zupkosky believes they were following behind the delivery truck, but Tampa Police said they don't have clear evidence of that. He's filed a police report.