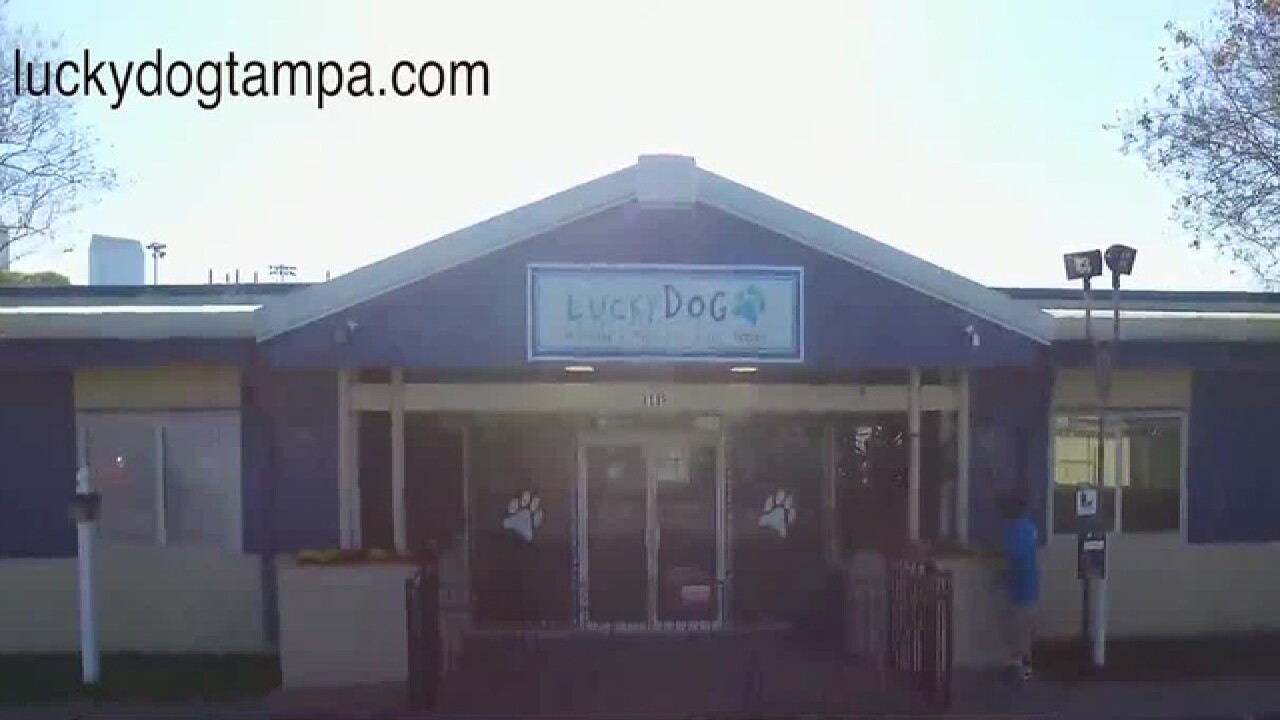 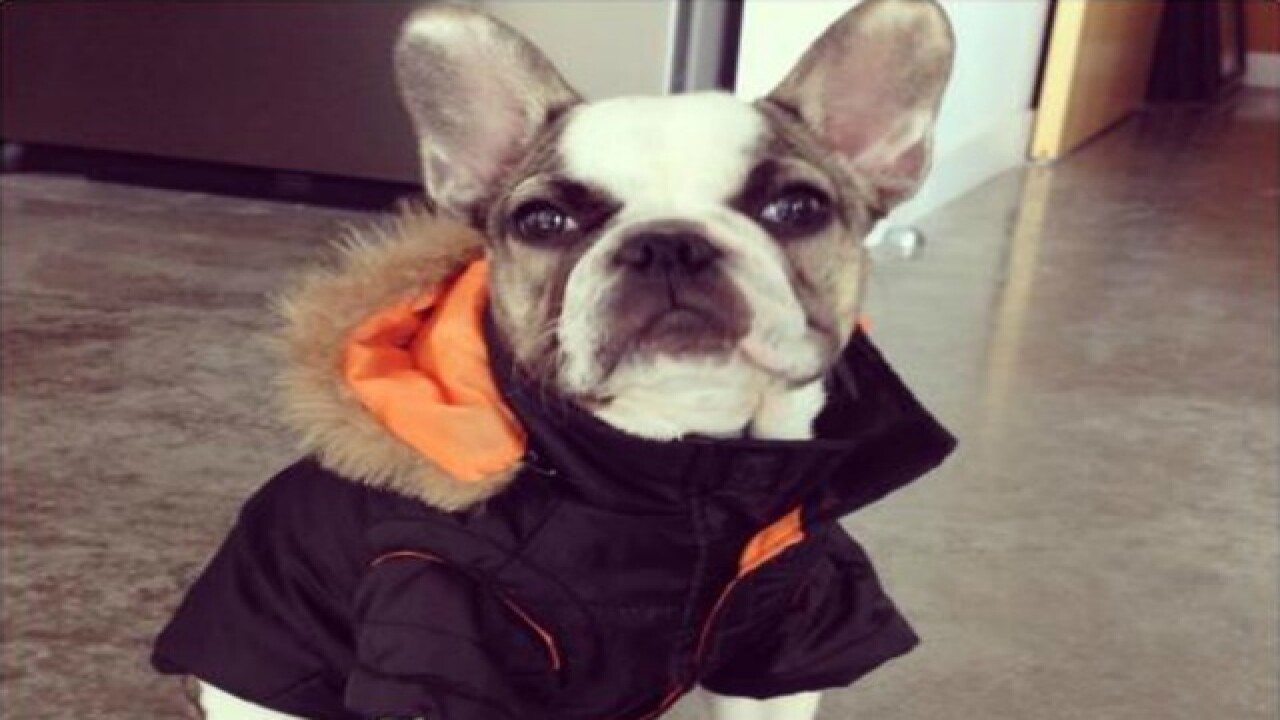 A family is heartbroken after their 4-year-old French Bulldog, Porscia, died of a heat stroke at Lucky Dog Day care and Resort of South Tampa.

“I just knew, I just knew she was gone. I couldn't understand why this had happened,” Mia Norton said through tears.

Norton says Porscia wasn’t just a pet she was family.

“Porscia and my son were very very close and they did everything together," Norton said. "Porscia was always part of our family she was part of everything we did."

“He said she died of heat stroke,” Norton said. “We live in Florida, you know, how does a dog die of heat stroke? Why was she out there so long? We had so many questions.”

Hamilton told ABC Action News reporter Michael Paluska that the protocol set by the business is to start bringing all of their dogs inside by 11:00 a.m.  Hamilton said they should start the process at 10:30 a.m.

According to Hamilton, the employees working on Saturday did not follow procedure and Porscia died because of it. Weeks earlier, another dog died at the daycare due to heat stroke. Hamilton said they had a meeting after that death and told all of the employees they needed to follow protocols but that still didn’t happen.

“What protocols? What is being done? What could have been done? If I had known another dog died there there is no way I would've put my dog in there,” Norton said. “Why did no one see my dog? If a dog is panting is anyone seeing her? Are there too many dogs? Are there not enough people? They told me one person was there, one person for how many dogs? 40-50 dogs? You can't do that.”

Brianna Bermudez told ABC Action News she has complained to the owners that there aren’t enough employees on staff to safely monitor the dogs. After the general manager, assistant manager, dog trainer, and kennel manager were fired Bermudez and a handful of other staff walked out.

“I'm seeing that all they care about is the profit the revenue,” Bermudez said. “If they cared about the dog safety they wouldn't put 40 dogs with one person.”

Bermudez said the employees did everything right.

Hamilton said the surveillance video from Saturday shows that employees didn’t find Porscia until 12:18 p.m. Hamilton said it should only take 30 minutes to bring all the dogs in and, according to the time stamp “one of the terminated managers (was) running through the facility with the deceased dog at 12:18 p.m. coming from the outside yard, before even the rest of the dogs were brought in.”

Norton says the vet told her Porscia’s temperature was 109 degrees.

“I just think they got too big,” Norton said  “We noticed a huge change. They remodeled everything and we noticed there was a lot more dogs. This shouldn't happen. You take the extra precautions, you get the extra staff to ensure that this doesn't happen, there is nothing anyone can say or do to bring my dog back."