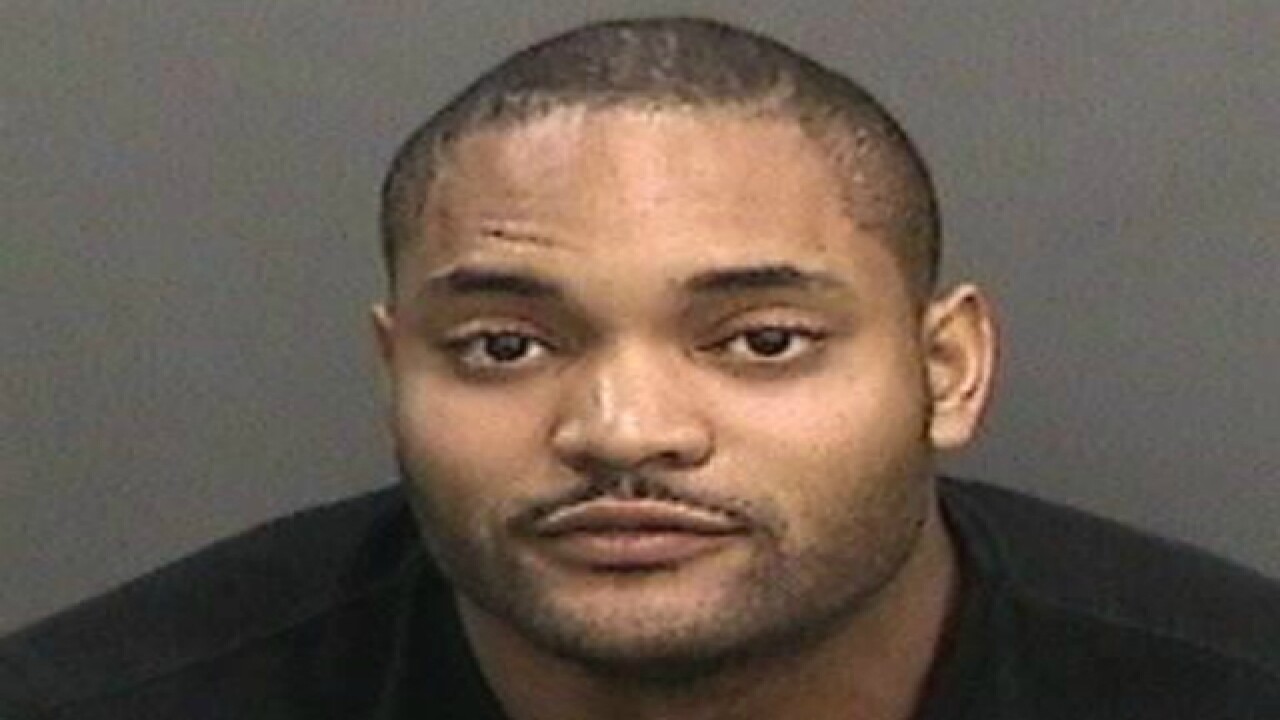 By: WFTS Webteam, Adam Winer
Posted at 6:19 PM, Sep 25, 2015
A substitute teacher at Riverview High School sent nude pictures of himself to a 14-year-old student, according to deputies.
Samuel Lee Bullock Jr., 23, had "numerous explicit sexual conversations" with the girl.
Bullock and the victim attempted to get together on numerous occasions in August and September to have sex, but never did, according to an arrest affidavit.
Deputies say Bullock and the girl did meet on one occasion in a classroom where they hugged and kissed.
A search of the girl's cell phone turned up nude photos of Bullock. A search of his cell phone confirmed that the photos came from his phone, deputies said.
Investigators did not say how they became aware of the relationship, but in a voice message sent to families of Riverview High School students and obtained by ABC Action News, the principal Danielle Shotwell said "as soon as we learned about the allegations we contacted the Hillsborough County Sheriff's Office. The substitute teacher, Mr. Samuel Bullock, taught for a few days at our school, but will not be returning to any Hillsborough County school."
Bullock is charged with lewd and lascivious conduct and using an electronic device to lure and seduce a child.
A student who says she had Bullock as a sub last week described the suspect as "cool, he was nice and helpful and I never suspected anything like that from him." Chelsea Murphy, a junior at Riverview HS student, also tells ABC Action News "it's weird to think he was a sub to so many kids and that's what he likes to do, like he had access to so many kids."
Scripps Only Content 2015