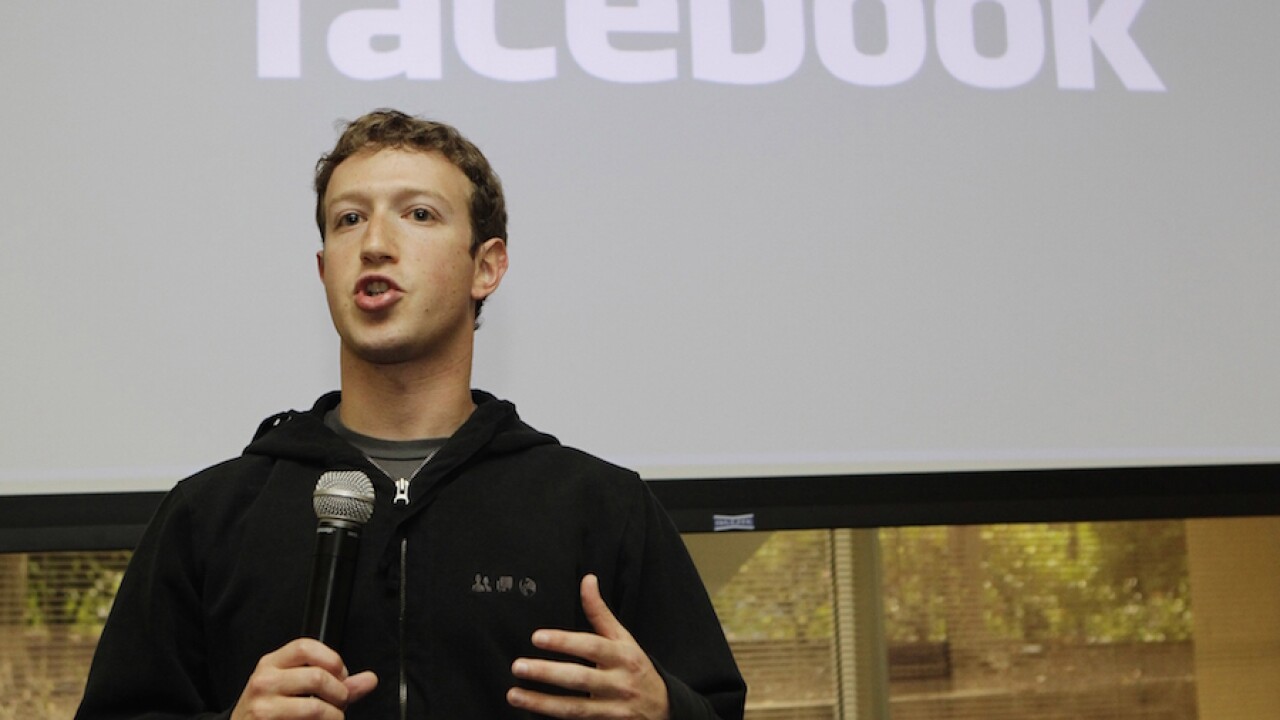 In June, Zuckerberg stated in a USA Today op-ed that Facebook set a goal to register 4 million voters through a voter registration drive for the upcoming election.

That's how many people we estimate we've helped register to vote so far this year across Facebook, Instagram and Messenger.

With only a week left until Election Day, make sure to plan your vote if you haven't already. A vote counted is a voice heard! ✉️🗳 pic.twitter.com/S7qM0QJY5Z

"This year, we launched the largest voting information campaign in US history, with the goal of helping 4 million people register to vote," Zuckerberg posted on his Facebook page. "Today, we hit our goal. We estimate we've helped 4.4 million people register across our apps -- based on conversion rates we calculated from states we've partnered with."

That's a mass difference from when they paired up for the initiative Rock the Vote in 2016 when they only registered 1.7 million voters, USA Today reported.

According to NBC News, Snapchat announced that it helped register more than 1 million voters back in early October.