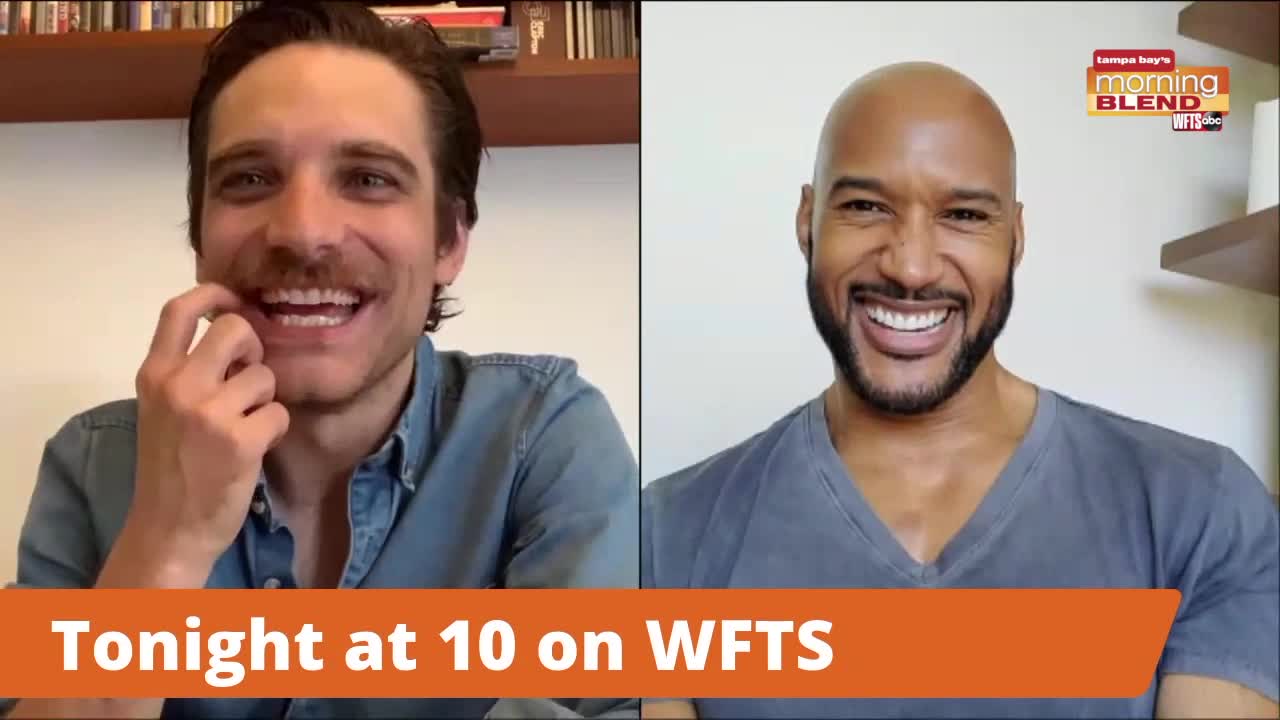 Henry Simmons and Jeff Ward,chat with us about the final season of Marvel: Agents of S.H.I.E.L.D.

Mack (Simmons) and Deke (Ward) find themselves separated in time from the group. With no idea if or when they’ll be reunited, they each forge their own path, facing personal battles (and perhaps a musical moment) along the way. But will they be able to come together to protect the new future of S.H.I.E.L.D., and the human race? on an all-new episode of ABC’s “Marvel’s Agents of S.H.I.E.L.D.” airing WEDNESDAY, JULY 8 (10:00-11:00 p.m. EDT), on ABC.

Prior to “S.H.I.E.L.D.,” Henry Simmons was a series regular on the CBS legal drama “Shark” and on the classic police procedural “NYPD Blue,” created by Steven Bochco, for its final six seasons. He previously starred in the ABC pilot “Saint Francis” and was also a series regular on the ABC comedy “Man Up.” Simmons’ additional TV credits include the pilot episode of Amazon’s “Transparent,” TNT’s “Raising the Bar,” USA’s “Common Law,” CBS’ “CSI: Miami,” BET’s “Second Generation Wayans” and A&E’s “The Cleaner.”

On the big screen, Simmons most recently starred in “No Good Dead,” opposite Idris Elba and Taraji P. Henson for Screen Gems. He also starred opposite Taraji P. Henson and Michael Clarke Duncan in “From the Rough,” and opposite Robin Williams in the independent film “World’s Greatest Dad.” In 2007, Henry won Best Actor at the American Black Film Festival for his performance as Dr. Walter Chambers in the feature film “South of Pico.” Additional feature credits include “Madea’s Family Reunion,” “Something New,” “Taxi,” “Are We There Yet?,” “The Insurgents,” “A Gentleman’s Game” and “Above the Rim.”

Jeff Ward has always known he wanted to be an actor. Born in Washington D.C. and raised in Philadelphia with his younger sister. At the tender age of 11, Ward enrolled in Stagedoor Manor, an immersive summer theater camp in the Catskill Mountains, where he would spend six summers honing his craft.

In an effort to further his education in the arts, Ward headed to New York City after high school to enroll in the prestigious drama program at NYU’s Tisch School for the Arts. Following graduation in 2009, Ward began working in New York on various film, theater and television projects. He understudied for Ben Foster in the Broadway hit “Orphans,” which also starred Alec Baldwin; and further showcased his talent in productions at such performance halls, as The Public, Manhattan Theater Club, NYU’s Skirball Center and The Working Theater. Continuing his success onstage, Ward ventured to Los Angeles where he joined the world premiere cast of “Marjorie Prime,” a production by “Orange Is the New Black” writer Jordan Harrison, which debuted at the Mark Taper Forum and was runner-up for the 2015 Pulitzer Prize.

Ward’s big break came when he was cast as Charles Manson in the Lifetime movie “Manson’s Lost Girls”; and his success on the small screen continued when he landed the role of the male lead, Seth Marlowe, in Syfy’s hit series “Channel Zero: No End House.” Ward can currently be seen showcasing his dramatic chops as Fitz and Simmons’ future grandchild, Deke Shaw, in “Marvel’s Agents of S.H.I.E.L.D.” Other television credits include “The Mentalist,” “Rosewood,” “Body of Proof” and “Law and Order: Criminal Intent.” He also brought his talent to the world of film, starring opposite Zosia Mamet in “The Boy Downstairs,” which premiered at the Tribeca Film Festival.

In his spare time, he enjoys snowboarding, playing video games and cheering on his beloved Philadelphia Eagles. Ward currently resides in Los Angeles. 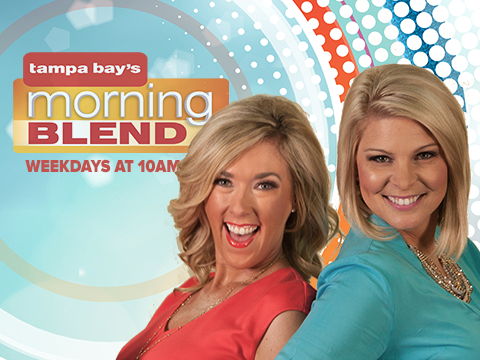