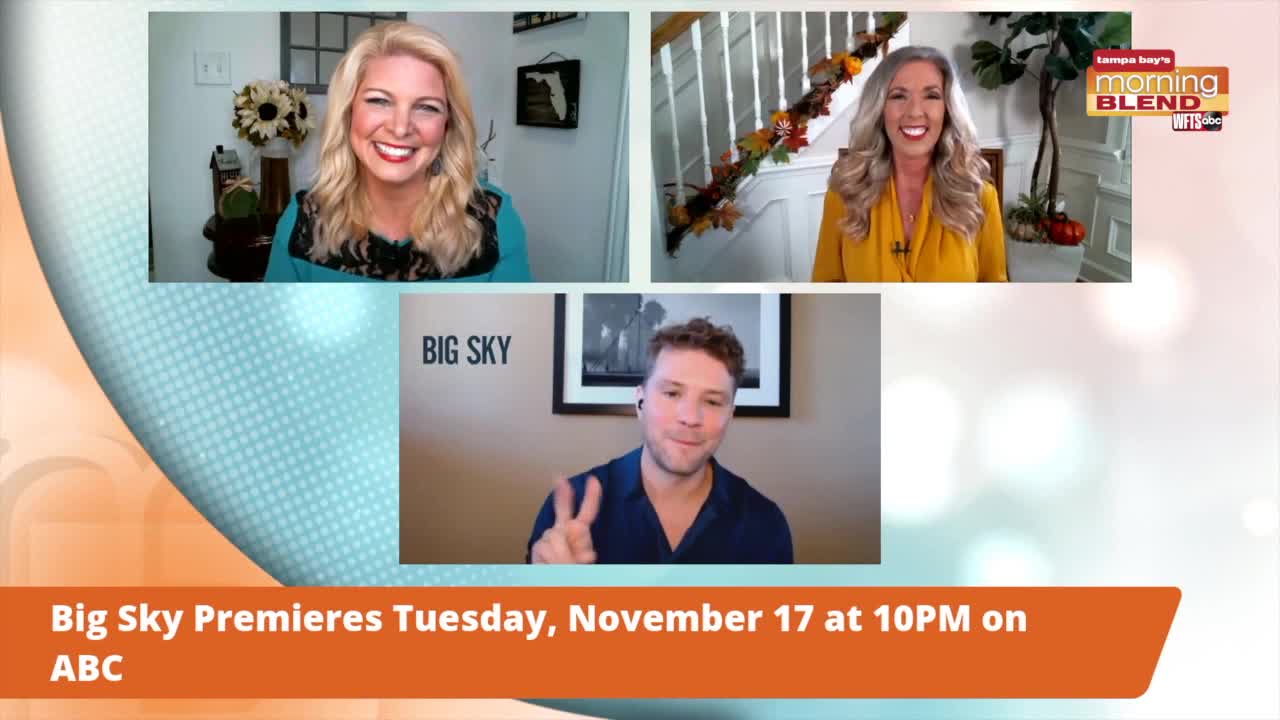 From visionary storyteller David E. Kelley (Big Little Lies) comes the new thriller Big Sky. Based on the books by C.J. Box, Kelley will write multiple episodes and serve as showrunner in its premiere season. Big Sky follows private detectives Cassie Dewell and Cody Hoyt, who join forces with his estranged wife and ex-cop, Jenny Hoyt, to search for two sisters who have been kidnapped by a truck driver on a remote highway in Montana. But when they discover that these are not the only girls who have disappeared in the area, they must race against the clock to stop the killer before another woman is taken.

Delaware-native Ryan Phillippe is an actor, producer and writer who has established himself as one of Hollywood’s most versatile talents in the industry. Phillippe most recently wrapped production on the indie feature Lady of the Manor and can be seen in the USA series Shooter. His many film and TV credits include Secrets and Lies, Damages, Stop-Loss, I Know What You Did Last Summer, The Lincoln Lawyer, Flags of Our Fathers, Breach, White Squall, Godsford Park, Igby Goes Down, Antitrust, Cruel Intentions, 54, Company Man and Crash. He also co-wrote and produced Catch Hell, which marks his directorial debut, and follows the story of an actor abducted while on location and is inspired by true events.

In addition to his work in TV and film, Phillippe has a long relationship with the Innocence Project, who recognized his commitment to their work with an Advocate for Justice award in 2016. He is also known for his work on behalf of military and veteran caregivers across the country. 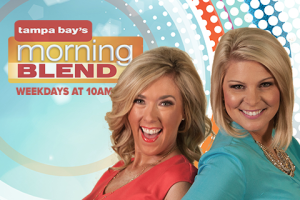