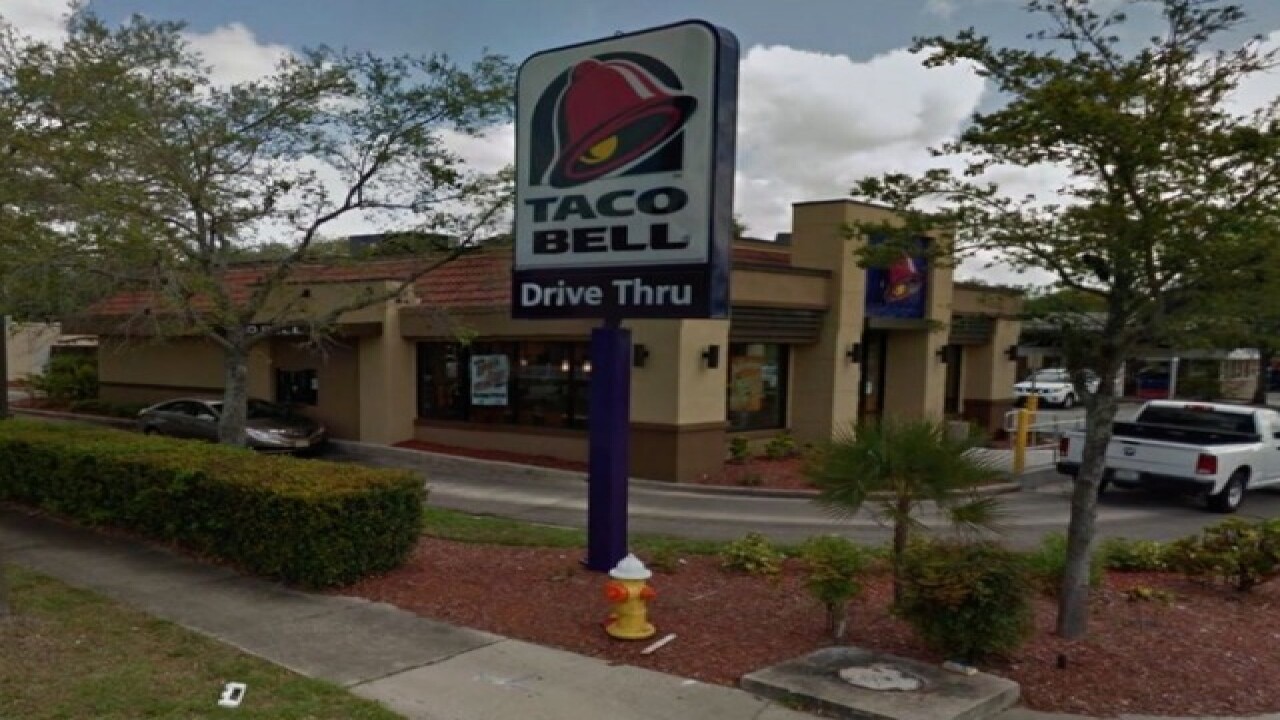 If you're in the mood for a quick meal of tacos, burritos, or quesadillas, you might head over to a Taco Bell but one location had some extra ingredients you'd never want to ingest.

On Wednesday, July 12 Taco Bell at 1824 Gulf To Bay Blvd. in Clearwater had to stop serving all that Mexican food after inspectors found live and dead roaches in the kitchen.

Almost 60 live and dead roaches were seen in the storage area, near the soda boxes, under the employee table, near the prep line, reach-in freezers and cook's line along with roach droppings by the freezer in the back kitchen area.

Other serious violations include an employee not washing his hands, the self-service drink machine soiled with a mold-like substance and slime, and more build up of food on the exterior of the soda machine, walls, floors, on the walk-in cooler shelves, fan cover, and reach-in cooler.
The state also discovered a hole in the wall under the tea machine and the exterior door had a gap at the threshold that opens to the outside, which might be how the roaches were getting in.
Action News anchor Wendy Ryan spoke to Taco Bell's manager on duty, Casey, who directed her to call 1-800 Taco Bell, which takes customer's complaints.
She also called the owner of Jem Restaurant Group but they had no comment either.
Copyright 2017 Scripps Media, Inc. All rights reserved. This material may not be published, broadcast, rewritten, or redistributed.