How to Prevent Heartburn from Becoming Cancer 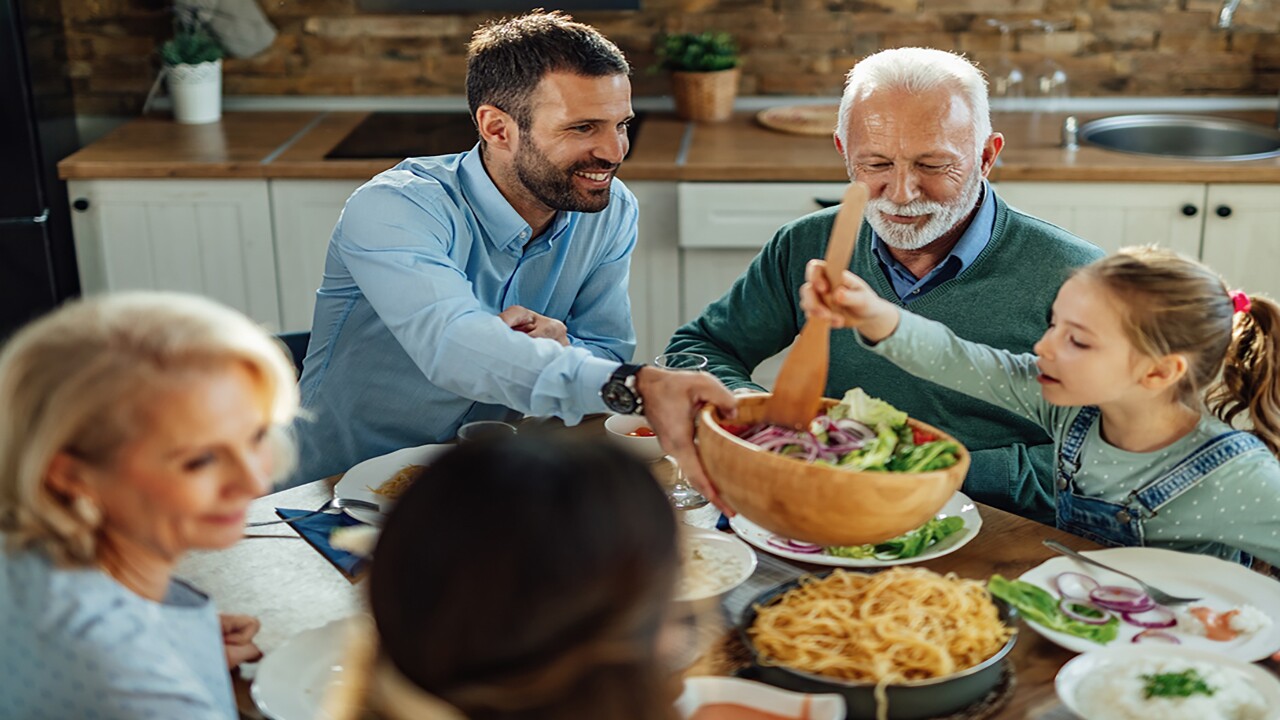 Regular cancer screenings in healthy adults — think mammograms and colonoscopies — have gone a long way toward early detection of cancers of the breast, colon and other organs.

But for other cancers, there may not be a regular test or procedure that catches it early. One of those cancers is cancer of the esophagus, the pipe that food travels down to reach the stomach.

Cancers of the lower esophagus, the type most common among Americans, are usually caused by escaped stomach acid damaging the lining of the esophagus. But people too often write heartburn off as just caused by spicy food.

And without a routine test to catch esophageal cancer, too many of its victims only discover they have it after it spreads. About one in five people with esophageal cancer survive for five years after their diagnosis. But this is up significantly compared with just a few decades ago.

The key is to stay vigilant. Know if you’re at risk for esophageal cancer and talk to your doctor about your heartburn. Esophageal cancer usually takes years to develop and can be found and treated before it develops into cancer.

It's important to remember that heartburn isn’t always harmless. Learn more about when it might be a cause for concern and ways to get help.

You probably know that heartburn is actually a misnomer, as it has nothing to with the heart. Instead, it happens when the acid our stomach uses to digest food travels up into the esophagus, damaging it.

When it continues for a long time, a condition called gastroesophageal reflux disease , or GERD, occurs.

If it’s not treated, GERD can lead to the following escalating series of illnesses:

Not everyone with esophageal cancer experiences heartburn. More than 40 percent of people with Barrett’s esophagus don’t have heartburn or other symptoms.

In these patients, doctors sometimes find esophagus damage by accident when he’s examining them for other reasons.

But not everyone has an equal risk for esophageal cancer. And those who are at higher risk should pay extra attention.

We don’t have any say over our gender (men have a far higher risk of esophageal cancer), age (adults over 50 are more likely to have it) or a family history of this cancer.

But we can change other risk factors, including:

In other words, the best ways to prevent esophageal cancer are to quit smoking, be aggressive about maintainging a healthy weight and control your heartburn or acid reflux. Effective medication exists to help treat acid reflux.

For patients who have one or more of these risk factors, acid reflux should be taken more seriously, even if it doesn’t happen every day or even every week. For these patients, a screening test called an upper endoscopy may be recommended.

In this procedure, a small scope with a camera is passed through the mouth to examine the esophagus. It usually isn’t painful and tends to take less than an hour.

New technology may be on the horizon. Doctors are researching a technique that involves the patient swallowing a small pill attached to a string. Their stomach acid opens the capsule, and the doctor pulls the string, rubbing the device against their esophagus and collecting cells to test.

No matter the method, the goal is to find Barrett’s esophagus before it leads to cancer.

Most people with Barrett's esophagus don’t know they have it, but finding it early is the best way to prevent esophageal cancer. When this kind of esophagus damage is discovered, the following same-day procedures can treat it:

Radiofrequency Ablation: The use of heat to destroy the damaged part of the esophagus.

Cryoablation: The use of cold to remove damaged parts of the esophagus.

Endoscopic Mucosal Resection (EMR): An endoscope (a narrow tube) equipped with a light and camera is passed into the patient’s esophagus. Tools are passed through the tube to remove diseased parts of the esophagus.

Look for These Symptoms

Though it’s best to catch Barrett’s esophagus before it turns into cancer, it’s also important to be on the lookout for “alarm symptoms.” If you experience any of these, tell your doctor:

It's important not to ignore long-term heartburn. More than half of people with Barrett’s esophagus have heartburn.

Cancer doesn’t occur overnight. It starts with inflammation, pre-cancer and then turns into cancer. Stopping that cycle, by controlling your heartburn or treating a damaged esophagus, is the best way to prevent esophageal cancer.

Anxiety and stress can also make heartburn worse, so AdventHealth is ready to help you heal in body, mind and spirit.